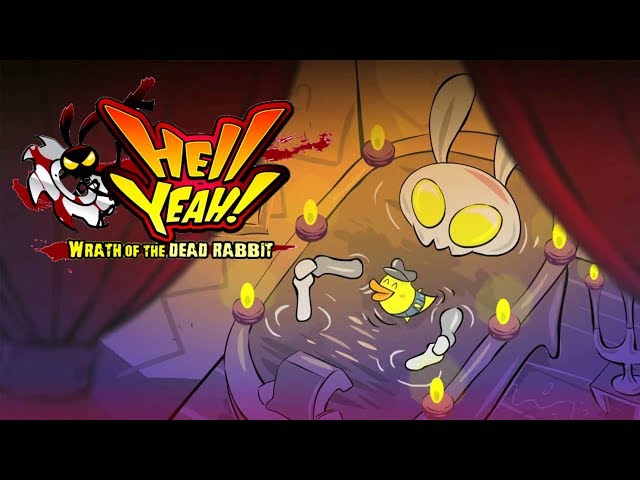 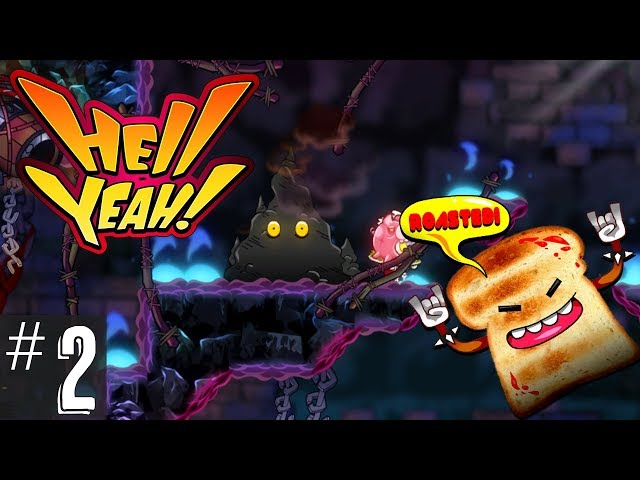 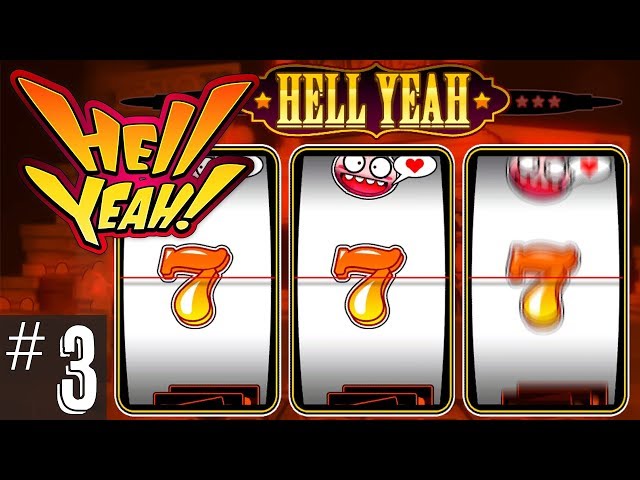 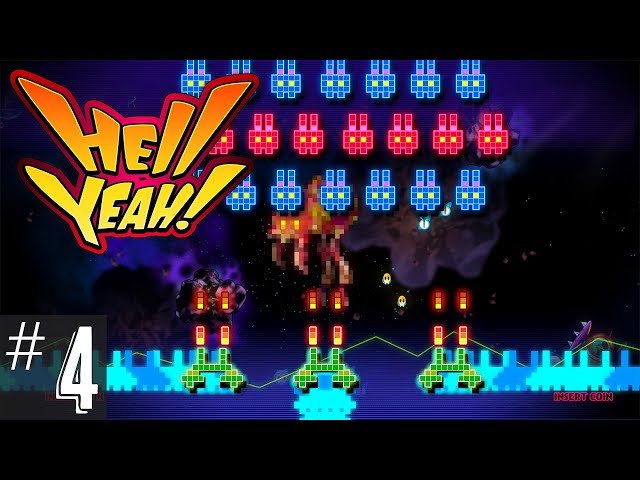 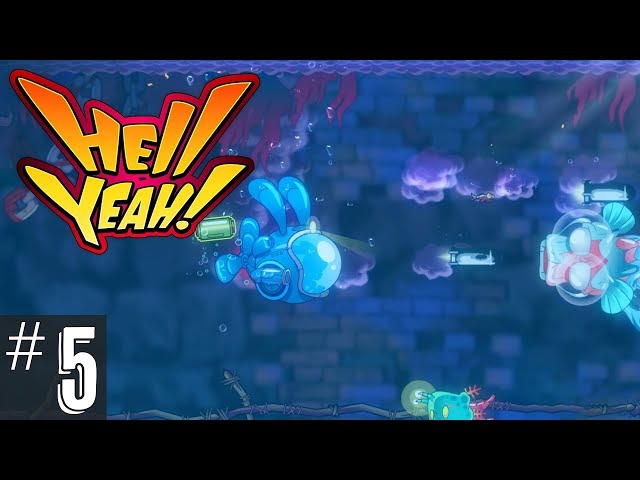 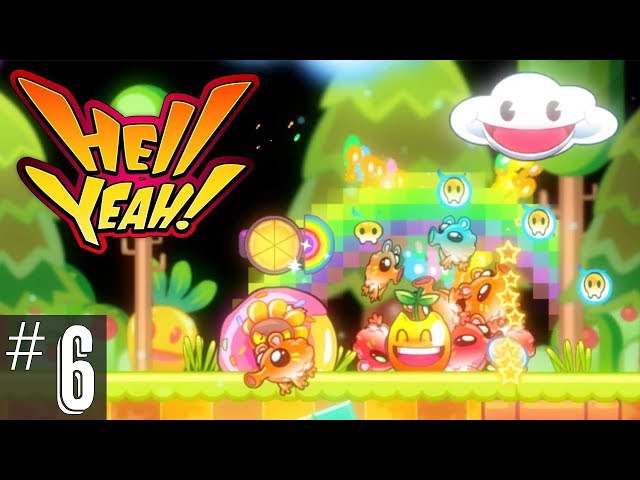 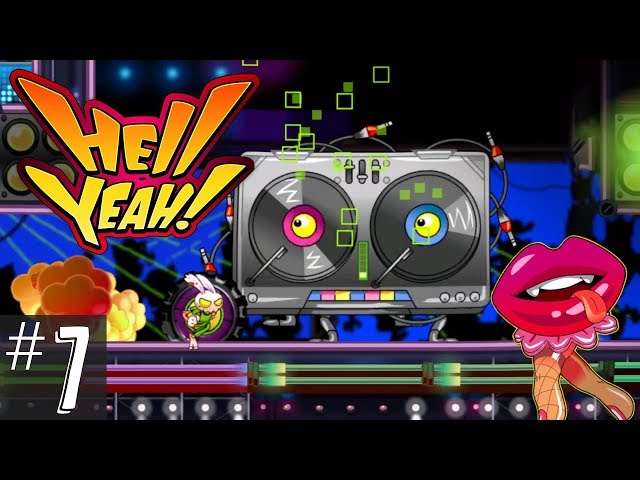 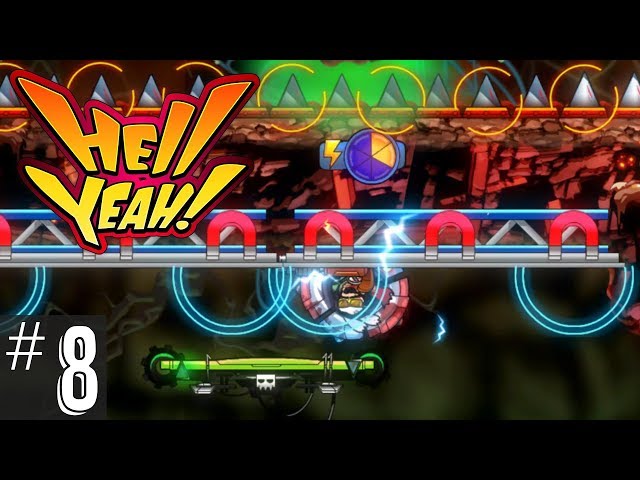 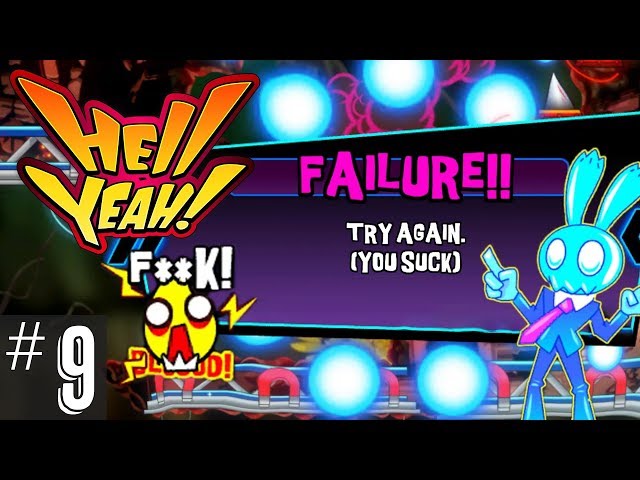 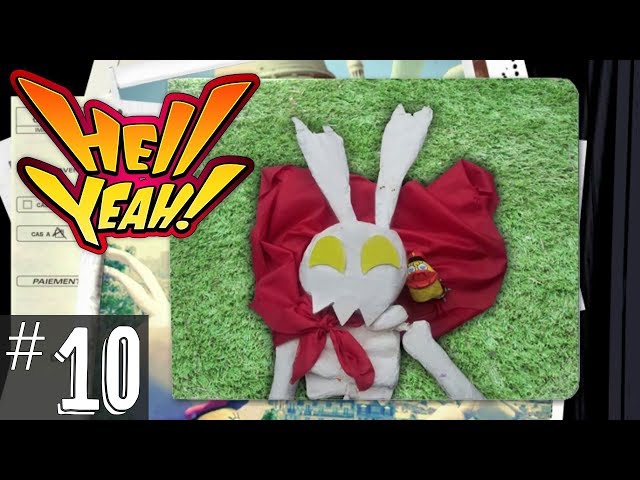 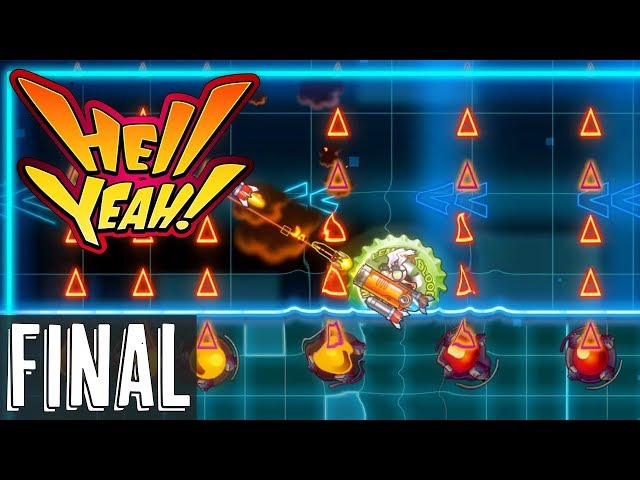 Summary: Hell Yeah! Wrath of the Dead Rabbit is a platform game where you control the prince of Hell, Ash, and need to kill the 100 monsters who saw you playing with a rubber duck in the bathtub.

This was an interesting game! I first played the demo on the PlayStation 3, but never bought it back then. I liked the demo, and even the music, so I wanted to play more!

I didn’t realize how difficult this game can get! I died so many times on various parts, especially the missions. The DLC, Virtual Rabbit Missions, was extremely difficult and I only finished normal difficulty. If anyone wants me to go back and do the harder difficulties, well you better beg since it’ll be a challenge.

The Cute Zone is, shall we say, super cute and different. I enjoyed that one and the music that Ash didn’t seem to like. However, the levels I didn’t enjoy were the ones where I didn’t have my wheel. Those were not fun.

There is also a casino in the game, where I spent quite a while off screen trying to get 7-7-7, to not only get the achievement, but tons of money so I could buy everything in the shop. I succeeded!

The prince of hell, Ash, gets caught in the bathtub with a rubber duck by paparazzi. His photos were leaked online and 100 monsters in hell saw it. So now he must kill every monster who saw it. 😳 It’s a strange story, but quite amusing. There is no voice acting. Everything is text boxes.

You control Ash, and begin the game without any equipment or items to defend yourself. Shortly after you acquire the wheel, and can kill the monsters. However, as you progress in the game, some monsters have defenses that won’t allow you to easily defeat them. You may need upgrades or missiles. After you kill each monster, there is a short minigame that you must play to finish off the enemy. There are, unfortunately, not 100 unique ones, so you will see repeats, but they get harder the further you get into the game.

You have a health meter which can drain rather quickly (especially if you continuously fail the minigames). Collecting coins is also important because you will need to buy upgrades (and costumes) at the shop.

Between gameplay, you can visit the Island to make the monsters you killed work for you to get money, health, and other surprises.

It’s dark, cute (in the Cute Zone), and has cartoon graphics. The animations and enemies are unique and look quite nice. The resolution isn’t the highest, and the textures are not the sharpest, but it still looks pretty good.

The music in this game is great! Much of it is memorable and catchy (especially the Cute Zone 😊). I especially love the shop theme music. During the credits, the acoustic version of the Cute Zone by Clotilde Chevalier plays. After that, a rock song plays, which is not on the soundtrack (likely due to copyright reasons). I don’t know what the track is, but the lyrics say, “The rabbit is coming, you better start running.” I don’t know what band it is, but it appears to have been made specifically for the game.

You can find the soundtrack on Bandcamp.