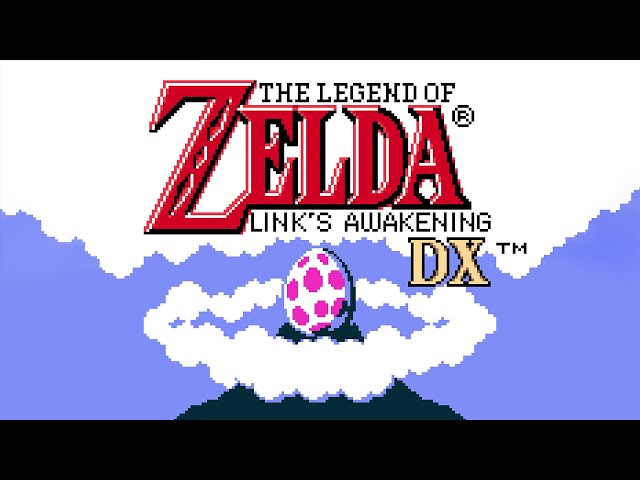 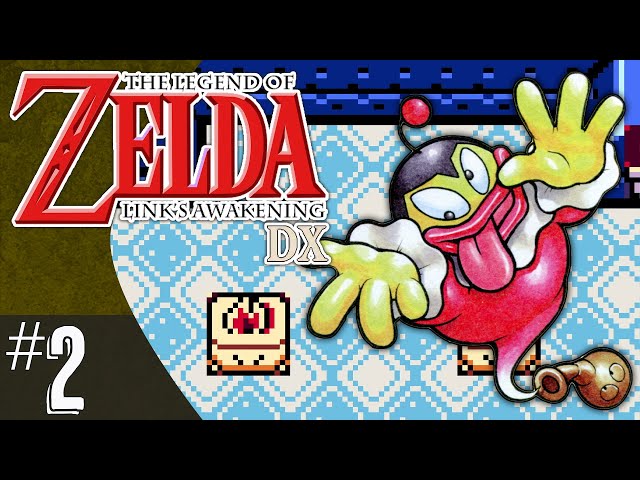 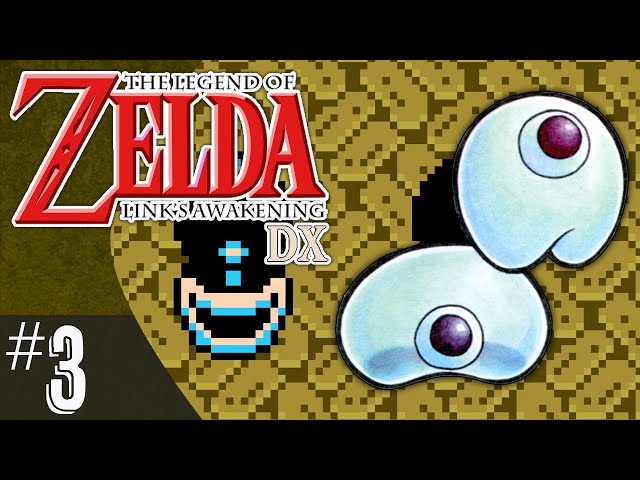 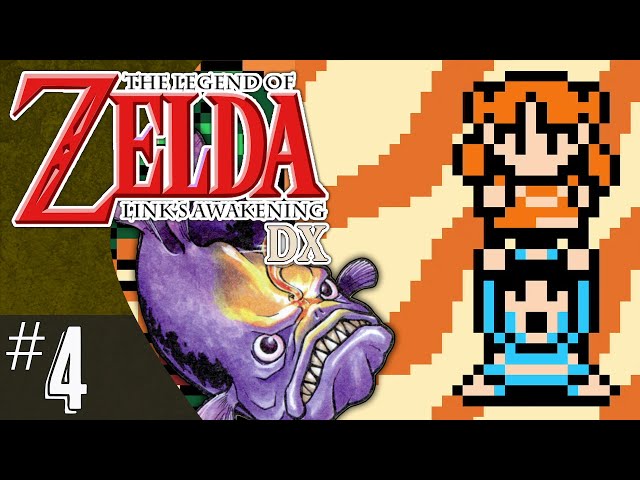 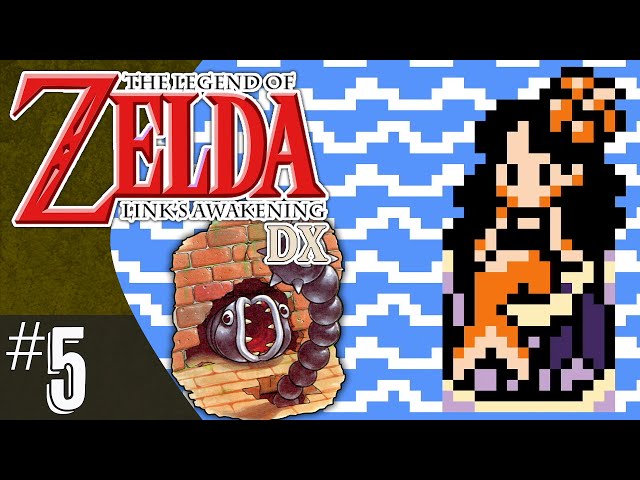 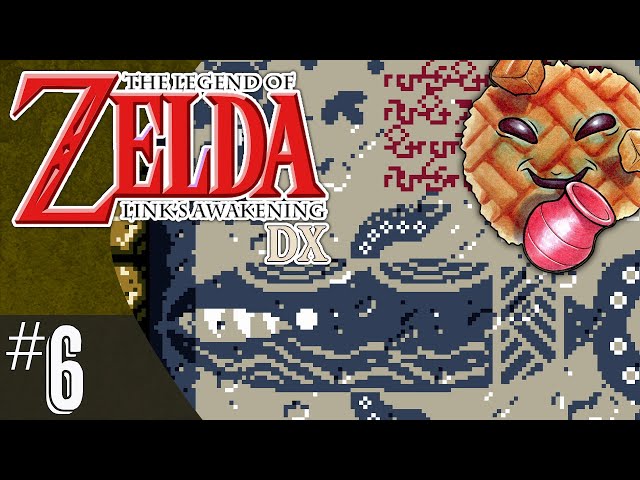 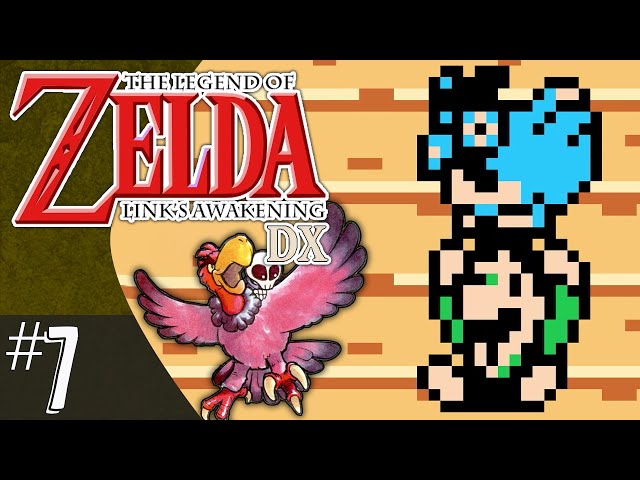 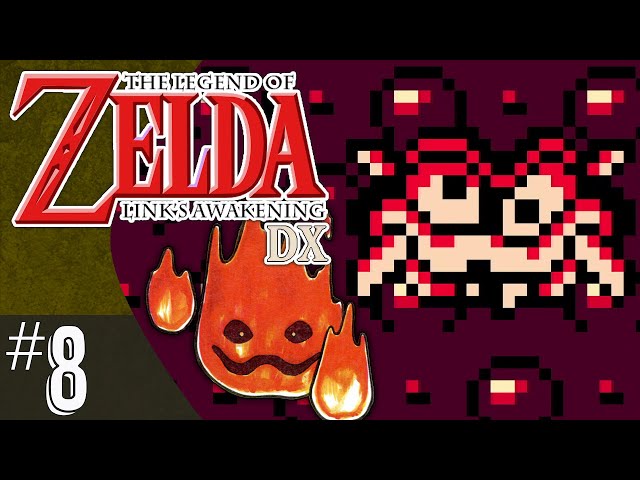 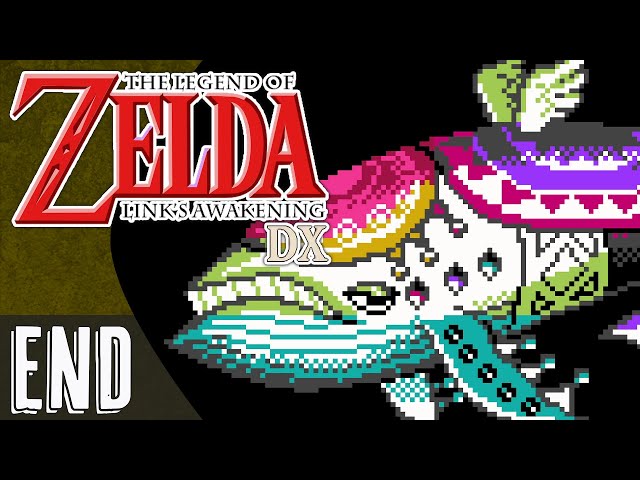 Summary: Link awakens on Koholint Island after his boat was destroyed on the sea. He tries to figure out why he's here.

I initially played the original black and white version of this game. In fact, it was one of the first games I ever owned on the fat Game Boy. Although, I don’t think I ever beat it. There was a part in the second dungeon that I appear to have softlocked myself. I was missing a key and didn’t know how to get it, thinking I used it on the wrong door. I’m not entirely sure if that was it, but I may have not known the solution to a puzzle to get another key. So, I used a GameShark cheat device and it wiped my data. It also wouldn’t save correctly, so I believe I had to play as far as possible with the cheat codes in to try to beat the second dungeon.

I later finally finished the game when I got the DX remake, without cheating. I still think it’s one of my favorite games! There are a few changes with the DX version, most notably being the color. But, it also fixes a few bugs and adds some things, such as a new mini-dungeon to get a special upgrade. There is also a Nintendo Switch remake of the game with updated graphics.

After the events of “A Link to the Past,” Link sets out for his next adventure. However, it is quickly cut short since his ship is demolished by lighting out at sea. Fortunately, he washes up on shore and someone named Marin, who resembles Princess Zelda, helps him. Link finds himself on Koholint Island, with a mysterious gigantic egg with a mythical creature known as the Wind Fish is inside. Link’s job is to awaken the Wind Fish.

After getting back his shield and sword, his adventure begins. A wise old owl approaches him, giving him hints as to where to go next, telling him about this destiny to awaken the Wind Fish. After completing the first dungeon, he collects an “Instrument of the Sires.” With all eight of these, Link will be able to awaken the Wind Fish and leave the island.

As he goes along in his adventure, he realizes that things are quite strange, things don’t seem right and the dialogue from others is a bit weird. What could it all mean? Well it turns out that once Link awakens the Wind Fish, he actually awakens and discovers that everything on the island was a dream. He looks up at the sky and sees Marin who turns into a bird and flies off.

Control Link in a 2D plane, fighting monsters and gaining special equipment. Since this is a Game Boy game, the controls are very simple. Use the direction pad to move, and the A and B buttons to equip items to use. Because there are only two buttons, switching between equipment is tedious and requires a lot of menu time going back and forth.

Rupees (the currency of the game) are very important at being able to shop and play mini-games. There are also collectibles to be found, primary the secret seashells. 20 are needed for the sword upgrade prize, but 26 exist in the game. Collecting 20 and claiming the prize makes the others disappear.

Link’s health is represented by hearts. He starts with 3 but the max is 20. They can be increased by defeating bosses and getting a heart container, or collecting four pieces of heart.

Additionally, there is a trading sequence in the game. The first part of it is mandatory, but past that it’s optional. The end result of the sidequest, Link receives the magnifying lens, which allows him to see secrets, such as a man near the beach who will trade his shovel for a boomerang. Additionally, the magnifying lens is used to decipher a book in the library to figure out the path to get through the Wind Fish’s egg. While it’s optional, this makes it mandatory if you don’t want to try all paths.

Dungeon specific items include a map, compass (which shows where the treasures are), a stone beak (use to be a stone slab – can be used to get hits at owl statues), as well as small keys and the nightmare key (the boss).

Link may also find a guardian acorn or piece of power (found in and out of dungeons). They grant him a 2x defense or power boost, respectfully, for a period of time.

Link begins with a shield that can help push enemies back and block their attacks. I honestly have never used the shield much. He later finds his sword and is able to attack enemies. There are multiple upgrades such as the level 2 sword from collecting seashells. And an upgrade to the shield, making it the mirror shield capable of reflecting lasers. This item can be obtained from a dungeon.

Each dungeon has a special item to obtain to help Link navigate the dungeon as well as progress further in the overworld. Some of these items include:

For a Game Boy game, the graphics are pretty good. Nice crisp blocky art. The colors are vibrant and attractive. It’s clear to tell what everything is in the game.

There are a few things that were censored from the non-Japanese version of the game. These include the hippo posing nude during an art sequence. She normally has boobs that pop out a bit when she is getting drawn by an artist. Additionally, the mermaid at the end of the trading sequence gets her bikini top back instead of a necklace in the Japanese version.

The music is great in the game. Even for being 8-bit chip tune music, the melody is catchy and fit the style of game. I especially like the mini-boss song among others. But not the guardian acorn and piece of power music. Those get repetitive.