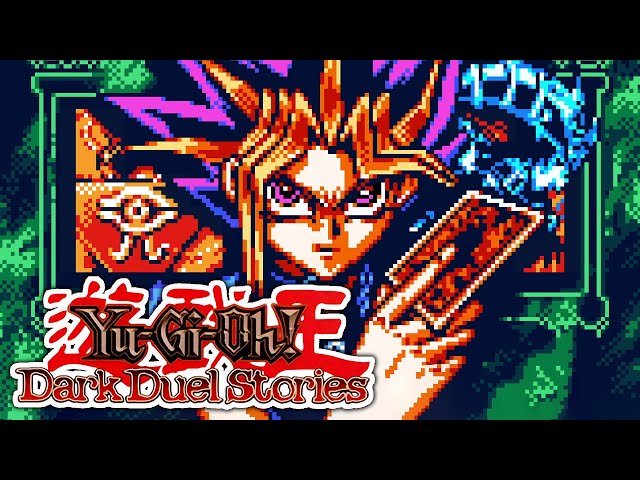 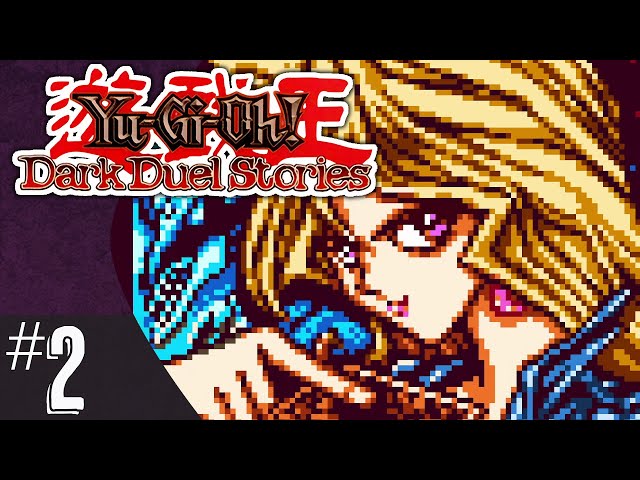 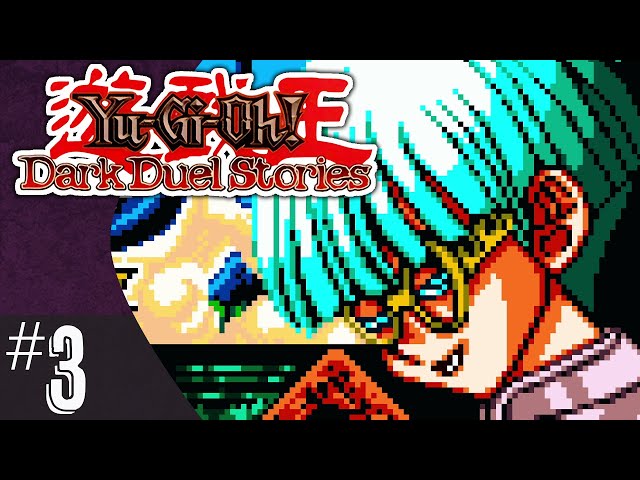 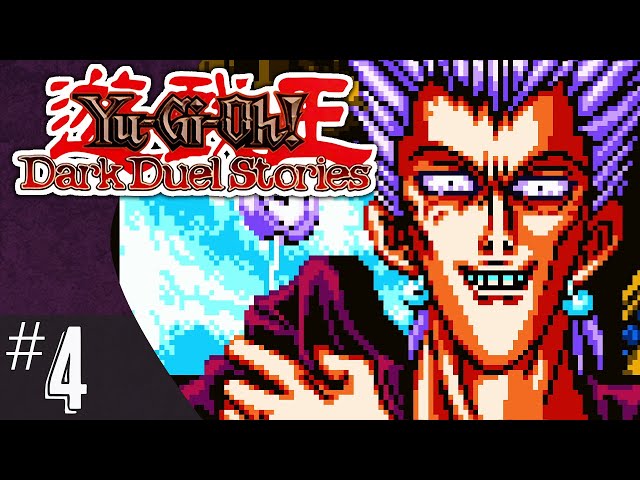 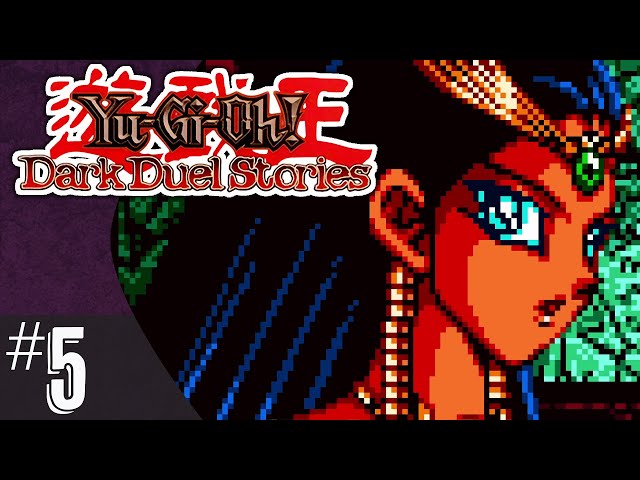 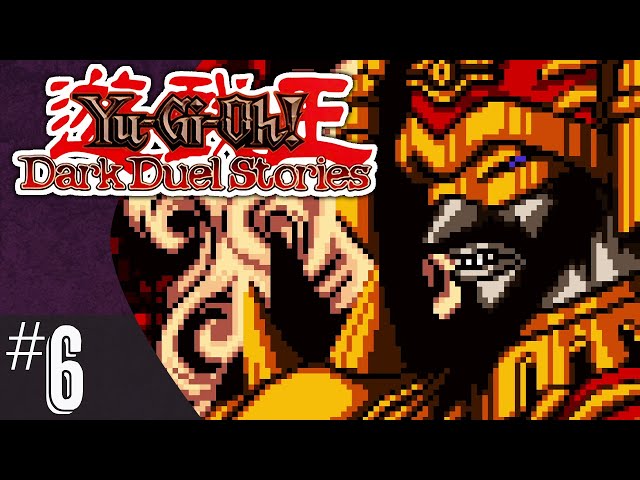 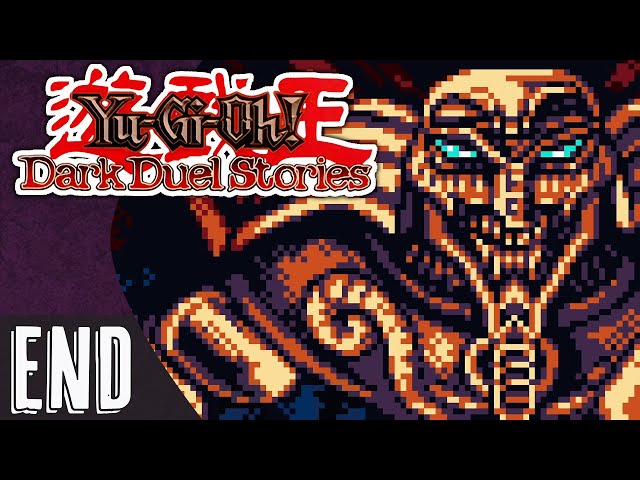 Summary: Duel against various players and level up your deck with new cards. It's not just about attack and defense, but also the attribute of the monster.

This is the first Yu-Gi-Oh! game I owned, as well as the first game released in North America. It’s actually the third one of the series in Japan, known as Yu-Gi-Oh! Duel Monsters III: Tri-Holy God Advent. I got three cards that came with the game: Seiyaryu, Acid Trap Hole, and Salamandra. My friend had this game and we’d play it all the time. It was a fun time back in the day when an actual bad game was actually a good one. Today, this game is far from a good Yu-Gi-Oh! game, since there are much better versions of the game out there. But, this one is unique in its own way.

There is no story in the game. Just hop on in and start dueling. There are a total of three main tiers, followed by two other special ones with duelists to defeat. In order to move onto the next one, each duelist must be defeated five times.

Upon completing a duel, Téa Gardner gives you a card and a card part. When Solomon Muto is unlocked (with password 65437205), he also does the same, giving you double the amount of cards and card parts.

Much like the Yu-Gi-Oh! card game, this one holds many similarities, but has some key differences. Like the original game, there are five monster card zones to play monsters, some more powerful ones have to be brought out by making sacrifices (one sacrifice for 5-6 star monsters, and two sacrifices for 7-8 star monsters). Some cards have effects that can be used when played, but there are no flip effect monsters in the game. Furthermore, some cards have no effect or a different effect from what they actually have in the game.

Monsters can be placed on the field in attack and defense position. Attack must go face up, while defense goes face down. Attack position monsters can attack but can cause damage to you if your opponent attacks them with a higher attack monster. While defense monsters cannot be damaged in battle, but can still be destroyed if your opponent attacks with a higher attack monster than your defense. Each monster has a different attack and defense stat.

In the actual card game, there are five magic and trap card zones, however this game only has one and the trap card that is played there vanishes after one turn. Polymerization is also not in the game, but cards can be combined simply by placing them on top of one another. Combos may not work so it takes time to figure out the correct combos.

There is also another unique aspect to the game, and that’s attributes that can defeat other monsters, even if their attack is much higher than your monster. This makes the game different from the others as well, but also quite annoying since your good monster may die suddenly by an opponent’s bad monster. The follow attributes indicate what can defeat what:

There is also a deck construction mode of the game where you can craft custom made monster cards by using card parts found throughout the game. This allows you create monsters that are extremely powerful early on in the game if you’ve not acquired real cards yet. There is also a versus mode to play with a friend by linking Game Boy system. I could never use this feature since I never had the connector to do so, but that would’ve been a lot of fun since my friend had this game.

And lastly, building a deck is tedious. You have a list of cards, no images or way to search, and in order to add them to your deck, you have to make sure your deck has under 40 cards (which you have to go into a separate menu to remove them) and you are able to use them based on your duelist level and deck volume capacity. This truly makes building a deck inconvenient and time consuming. Each card has a certain cost, and cannot exceed your deck volume capacity.

The graphics are very boring. Besides the character shots and card art, the backgrounds are boring and plane. Nothing much really happens, nor does it look appealing. Text is also very limiting on the Game Boy system and names of cards are cut off and cannot be seen, and special effects and descriptions are trimmed down. Some even just say, “etc.”

The music in the game is nothing too special. There is different music for each menu, along with each tier of duelists, but it’s not really memorable.