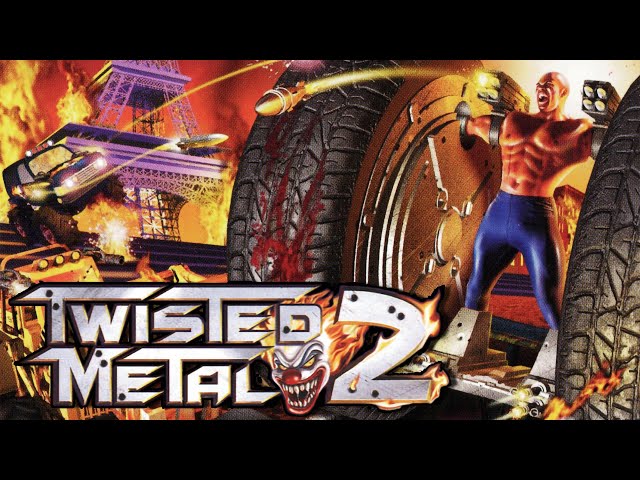 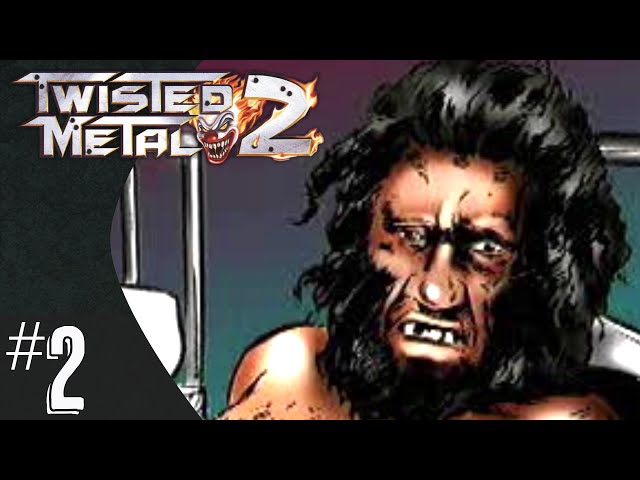 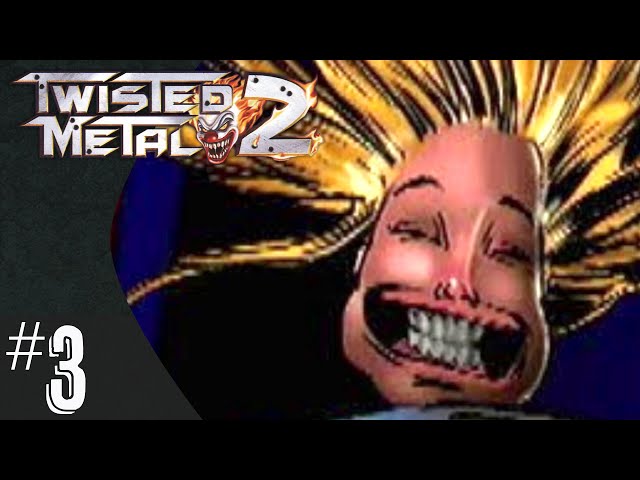 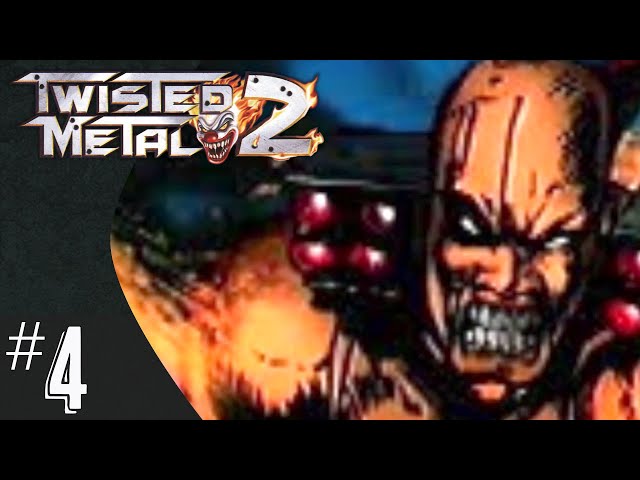 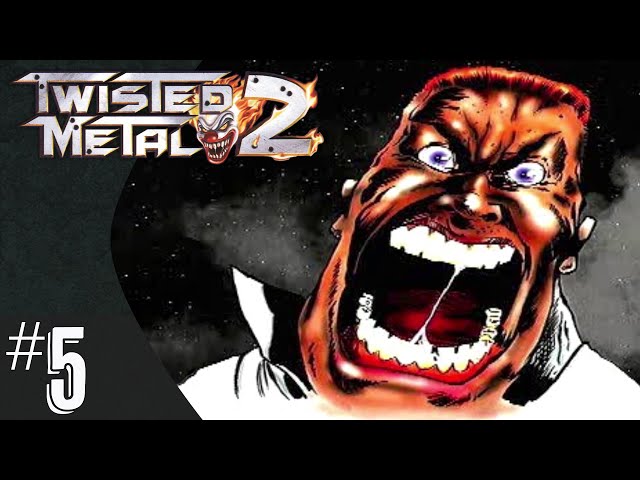 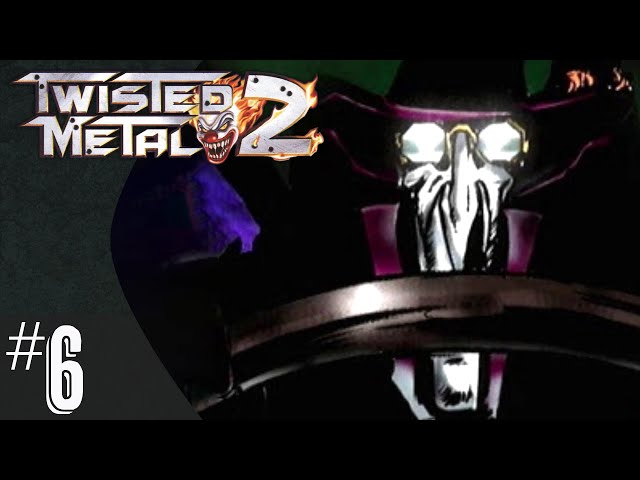 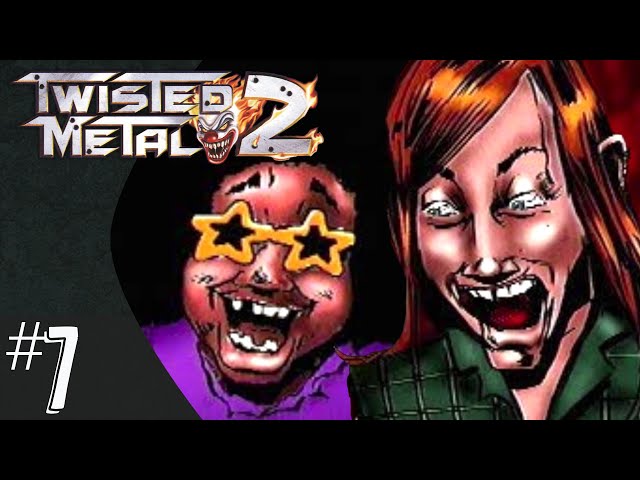 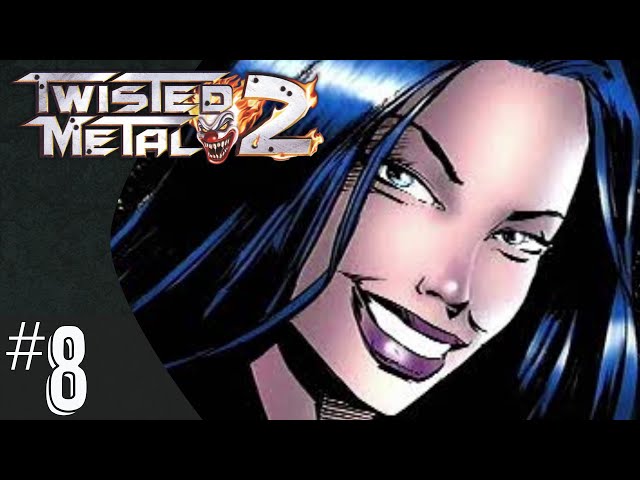 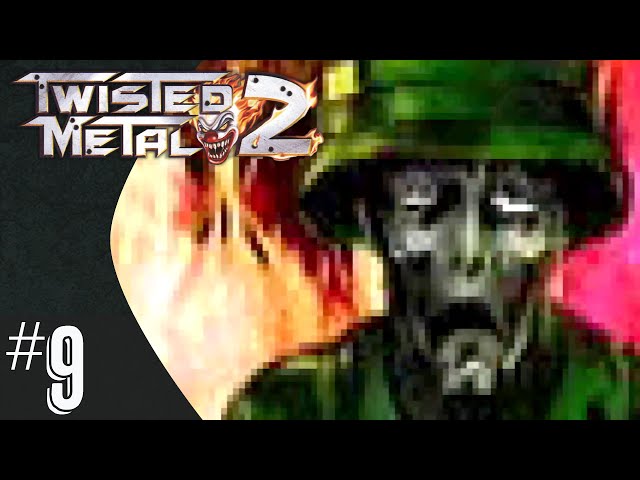 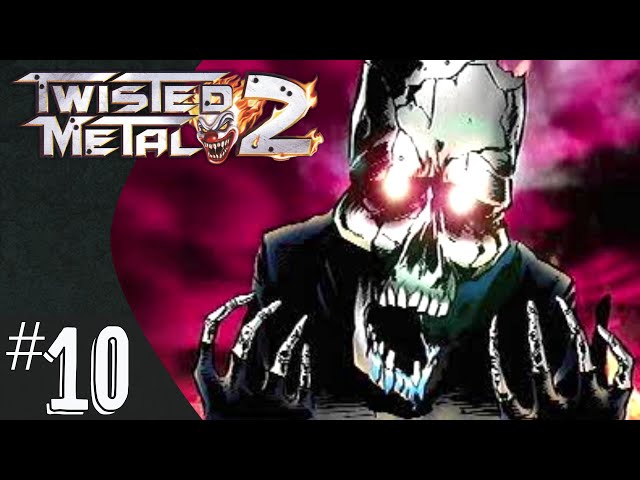 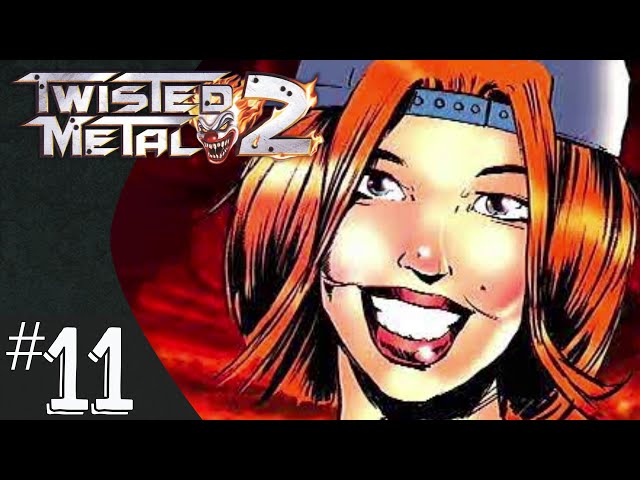 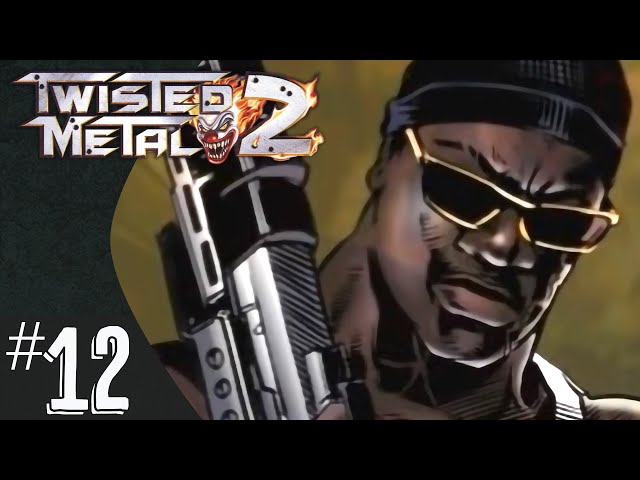 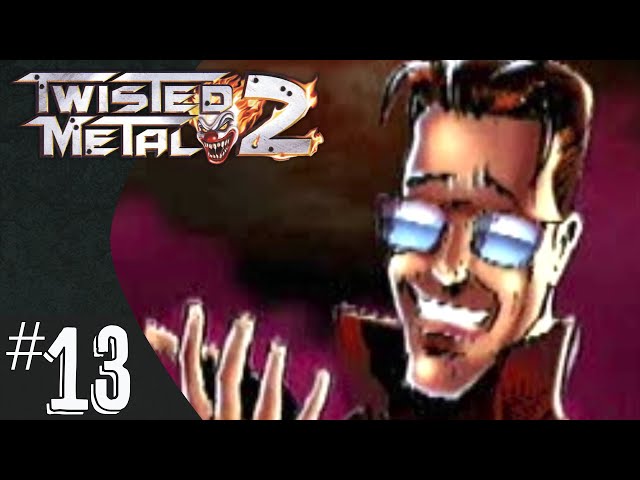 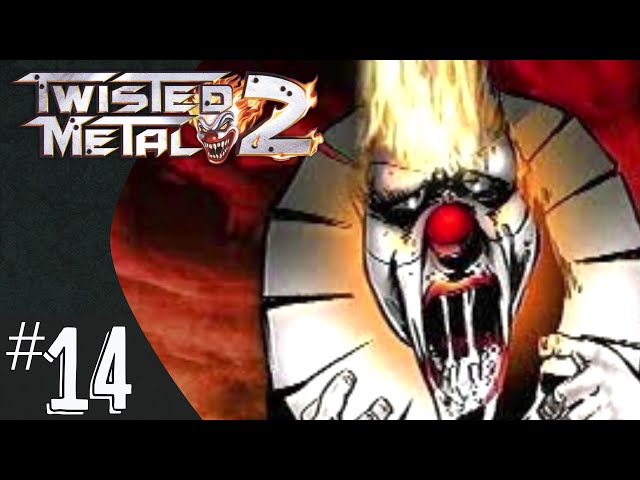 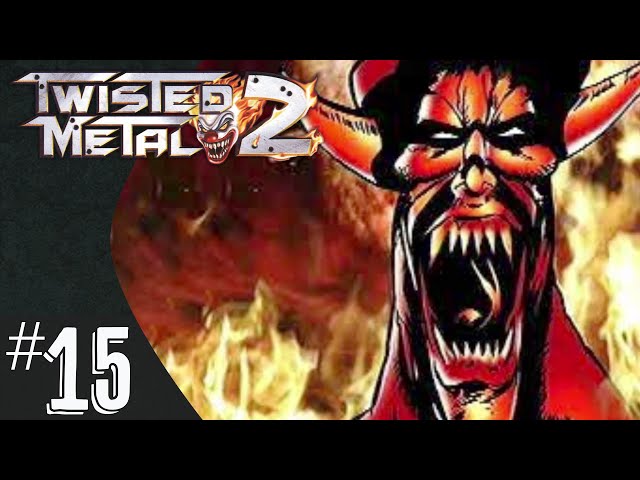 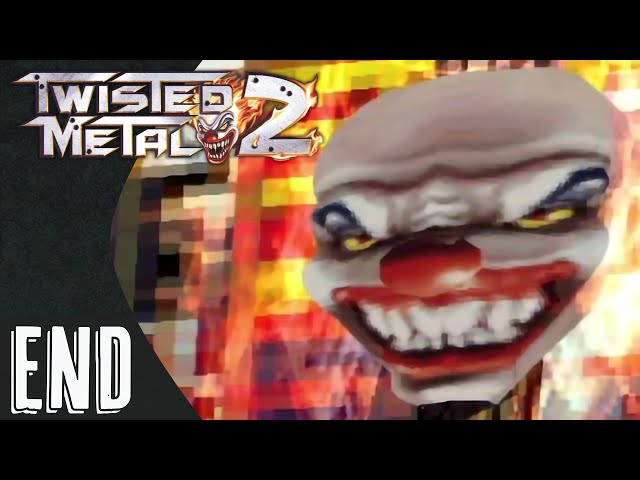 Summary: Calypso is holding his annual Twisted Metal competition, but this time it has gone global.

One of my all time favorite games on the PlayStation 1. It is the sequel to the first Twisted Metal game, but has so many enhancements that make it one of my favorite in the entire series. I probably played this game so many times that I knew all the secrets. I would also play it frequently with my grandfather who also loved it.

A PC version of the game exists as well, with some graphical changes, but I am playing it using the PlayStation emulator, DuckStation. I increased the resolution with widescreen and PGXP on.

There is even a beta version of the game, which I did not know about until someone brought it up to me during the playthrough. It was not listed on the normal sources I check for beta and unreleased / unused content. The differences between the beta and final release are in this video.

Calypso now wants to take over the world, and use the world as his battleground for the Twisted Metal competition. So, he recruits more drivers who want to compete and the winner will get any wish they desire. Each character has a different wish, and in the manual for the game, it focuses on Axel for the backstory.

Halfway through the tournament, in Amazonia, you must fight Minion who was the victor of the tournament two years prior, and the final boss of the first Twisted Metal game. He says he has a score to settle with Calypso.

Much like the first game, you drive around, picking up weapons and destroying your opponents with them. Each vehicle has different speed, handling, health and armor, as well as special weapon.

Turbo allows the driver to drive super fast, perhaps to get away from enemies, or even ram them.

Additionally, there are no more health stations, but rather health pickups that look like a blue first aid kit symbol. It is so much better than the stations you had to drive onto to recharge your vehicle.

Some weapons return, such as fire, homing, and power missiles. But, there are several new weapons that are much better than some of the old ones they got rid of from the first game (such as tire spikes, catapults, rear flames, and oil slicks). New ones include a napalm fire attack, ricochet bombs, remote bombs, and lighting (an environmental attack only on a few stages).

In addition to the weapons, there are now special codes that can be input during battle to do special attacks and techniques. Such as a freeze burst, napalm, rear versions of weapons, mines, and even minion’s special. Additionally, you can even jump, and use a shield and brief invincibility. Your ability to use these techniques, however, is based on how much of the special meter you have.

Each vehicle has different stats and special weapons:

The final boss, Dark Tooth, is not a playable character, but there are some GameShark cheat codes that allow you to play as him and use the special. It doesn’t work perfectly, but is doable.

The battle grounds have now expanded to the entire world, so go sightseeing in Los Angeles, Moscow, Paris, Amazonia, New York, Antartica, Holland, and Hong Kong. Some of the stages have things in the environment that can be destroyed, such as the Eiffel Tower in Paris to access the top of the buildings. Or the Statue of Liberty in New York to undress her.

The game is much brighter than the first game. Much of the first game took place at night, while this one has brighter stages and is mostly during the day.

Weapon pickups are no longer incased in a bubble, but rather out in the open and it’s easier to see what you pick up.

The game still runs at 20fps, which can be choppy during gameplay.

With the exception of the menu music, all tracks are Red Book CD audio and can be played on a CD player.