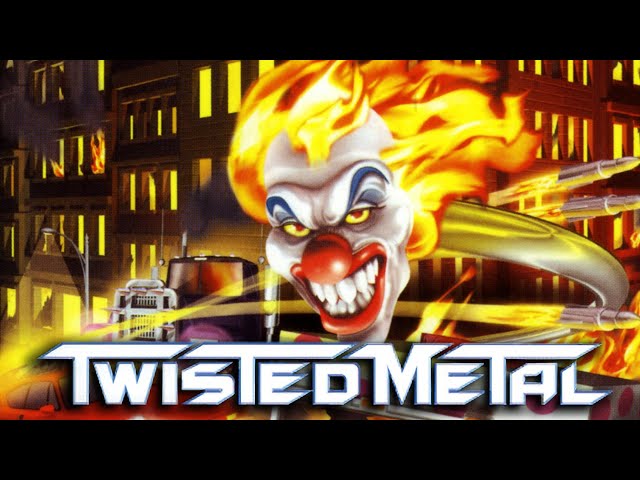 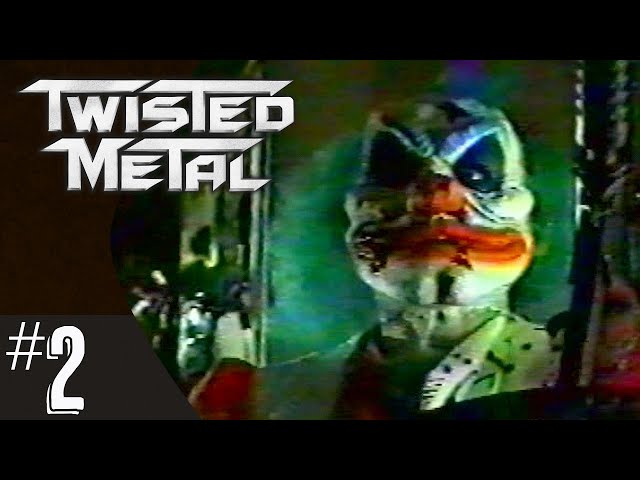 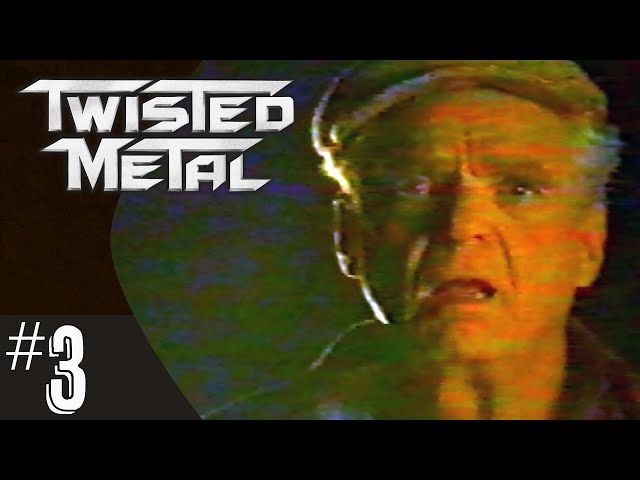 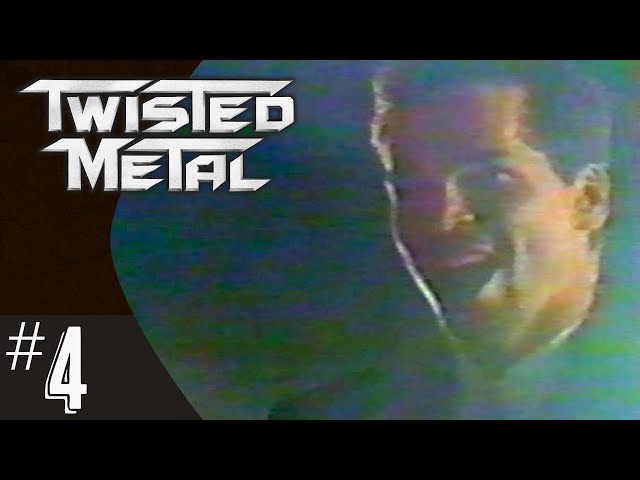 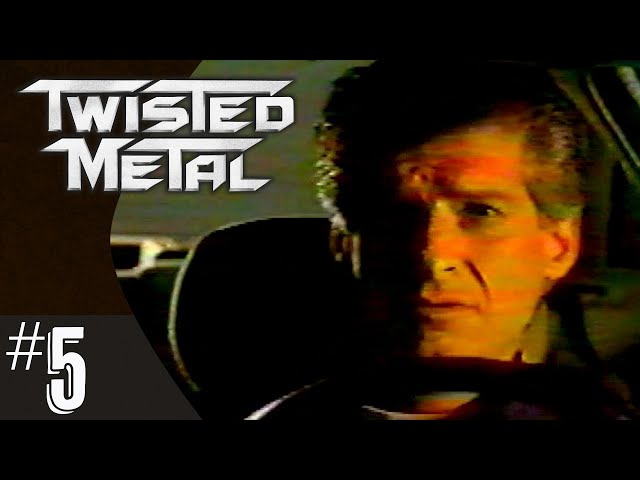 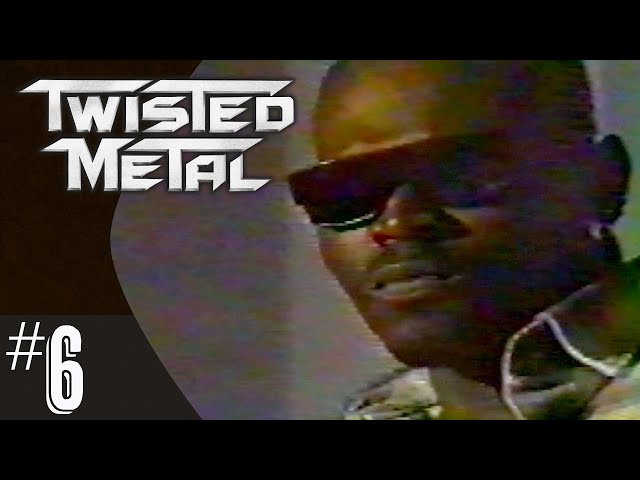 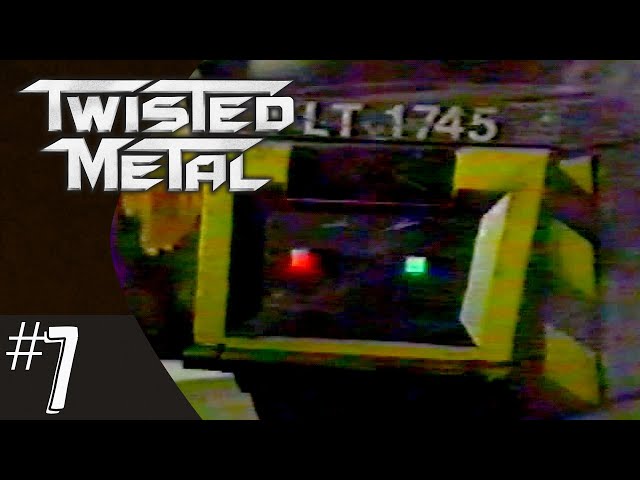 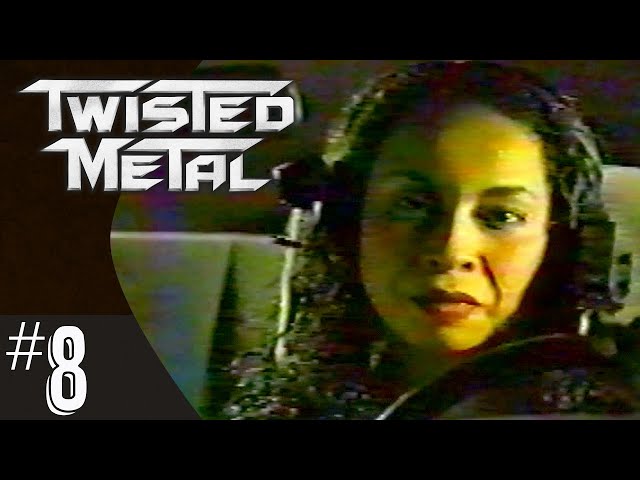 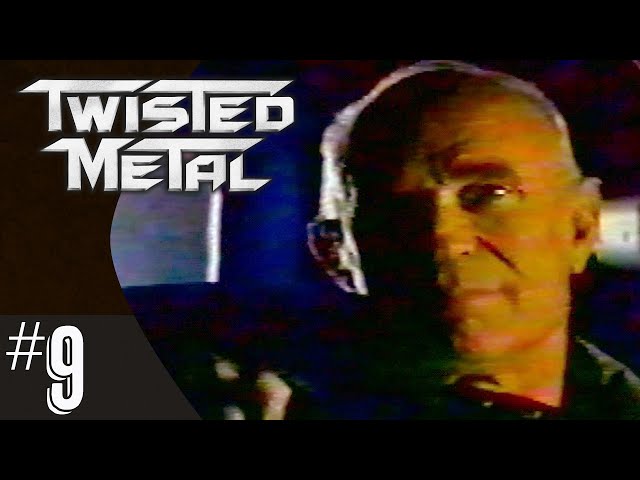 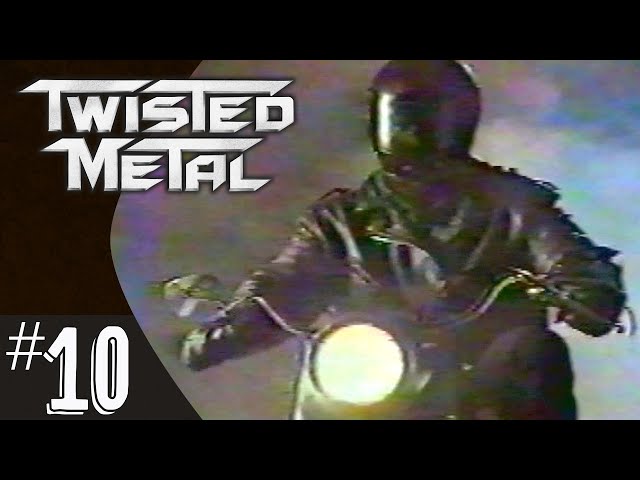 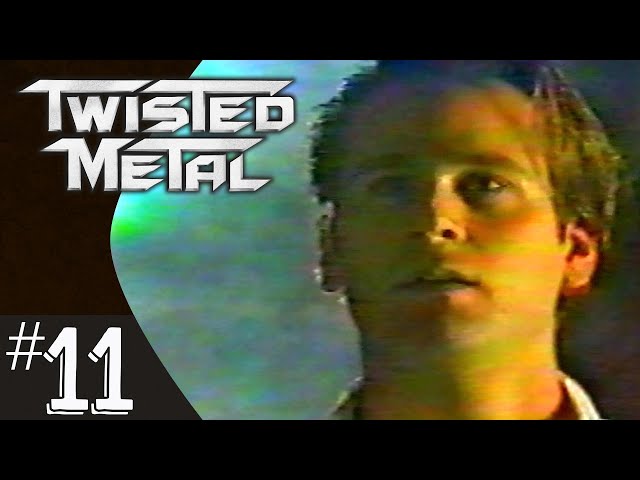 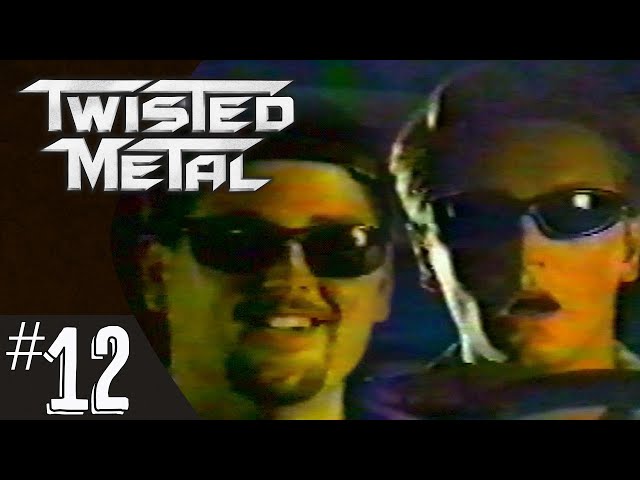 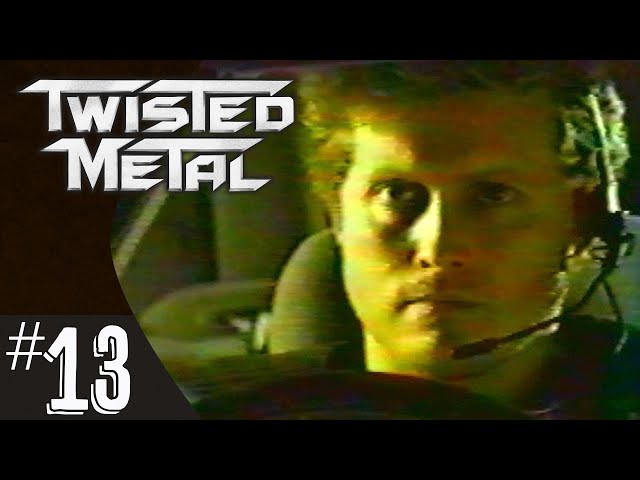 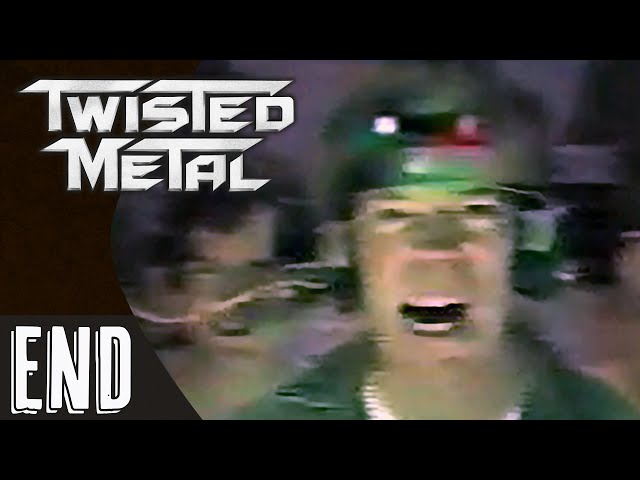 Summary: Calypso is holding his annual Twisted Metal competition in the streets of Los Angeles on Christmas Eve. The winner is granted a single wish.

Twisted Metal was the first PlayStation game I remember, and the series was the first game I purchased on the PS2 and PSP. I owned all the games (except the one for the PS3) as it is one of my favorite games.

Each game has a variety of characters and vehicles to play as. Some vehicles return in future games, sometimes with different drivers. My personal favorite is Sweet Tooth. He’s the mascot for the Twisted Metal series.

This is a difficult game, and I’m not even sure if I completed much of it when I was younger. Once you lose your lives, it’s over. I may have resorted to passwords to get to certain areas, but I also played plenty of 2-player with family and friends which made up for the difficult one-player game.

Also, in the game Twisted Metal Head-On: Extra Twisted Edition, there are ‘lost endings’ for the first game. These endings feature real people and were cut from the original. According to the endings, Calypso refers to the competition as “High Octane,” which appeared to be the original name of the game. Furthermore, there are six clips (three Channel 7 and three Apocalypse 9) that were also cut from the game and never on the Head-On disc.

Additionally, while the game was released on the original PlayStation, a rare PC port was made in Japan only where it is possible to save between levels.

This game was played using the PlayStation emulator, DuckStation. I increased the resolution with widescreen and PGXP on.

Every year a man by the name of Calypso holds the Twisted Metal competition. This year it takes place on the streets of Lost Angeles on Christmas Eve, 2005. Each driver was contacted by Calypso via an email that reads “Will You Drive?” There are six areas that the driver must battle through, destroying their opponents, including last year’s victor, Minion. If the driver is successful and wins the competition, they meet Calypso and are granted a single wish. However, their wish doesn’t always work out the way they want.

Each character has a different ending. There are the original scrolling text endings, and the ‘lost endings’ that were removed from the game. For more info on these endings from David Jaffe, one of the creators of the game, check out his live stream.

Control your vehicle, drive around, and destroy your opponents with various weapons. Each vehicle has different speed, handling, health and armor, as well as a special weapon.

Vehicles are equipped with a machine gun that can do minimal damage to the opponent, and it can overheat. Turbo can also be picked up that allows the vehicle to go substantially faster, but it runs out quickly. Health is not a pickup, but rather a station that you sit on and heal for a few seconds. Various weapons can be picked up including fire missile, freeze missile, power missile, rear missile, drop mines, tire spikes, catapults, rear flame, and oil slicks. There are also various environmental obstacles to avoid, mostly people who shoot at you and can damage your vehicle.

Each vehicle has different stats and special weapons:

The final boss, Minion, is unplayable and does not have a story. However, there are a few GameShark cheat codes that can enable Minion, although it’s glitchy and usually only works on emulator.

My favorite vehicles are Sweet Tooth, Thumper, Warthog, Hammerhead, and of course Minion.

Each battle arena is designed quite well and some are rather large. There is a map and radar system that detects nearby enemies. Vehicles are also unique. They are not generic vehicles, but rather range from motorcycle to tractor-trailer to taxi to ice cream truck. Each one has a different interior.

Weapon pickups are encased in small pink bubbles throughout the stage. It’s hard to tell what an item is until you’re right up on it.

The game runs at 20fps during gameplay, but will run 60fps in menus. So the smoothness of driving around and fighting enemies isn’t really there.

The music in the game is one of the PS1 games that uses Red Book CD audio, meaning it can be played in a CD player from track 2 onward. It also means it’s high quality CD audio and not compressed. Each stage has a different track and there is a sound test in options. The track “Stalk ‘n Roll” appears to play in various stages when there is no one around the player, leading to a sense of fear, like the user is being stalked.

Each character has a unique sound when firing their special weapon. You can tell what vehicle is around you based on the sound they make when they shoot.