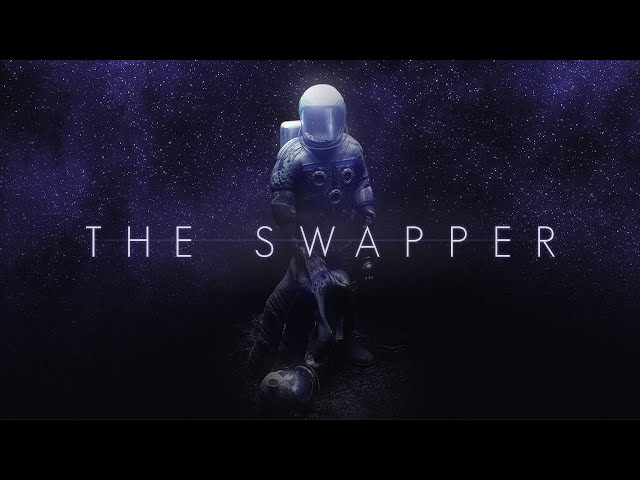 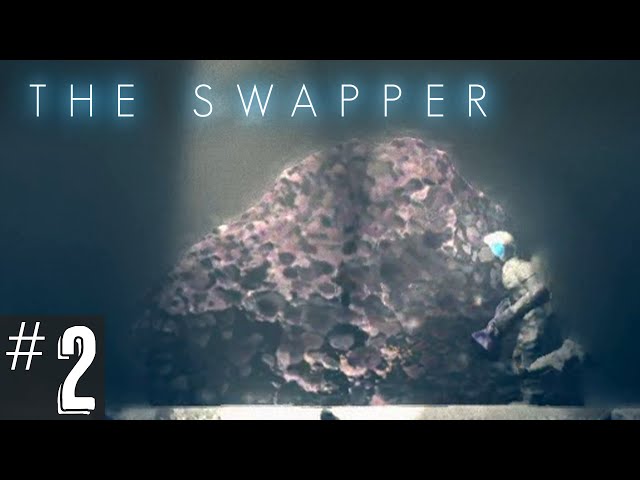 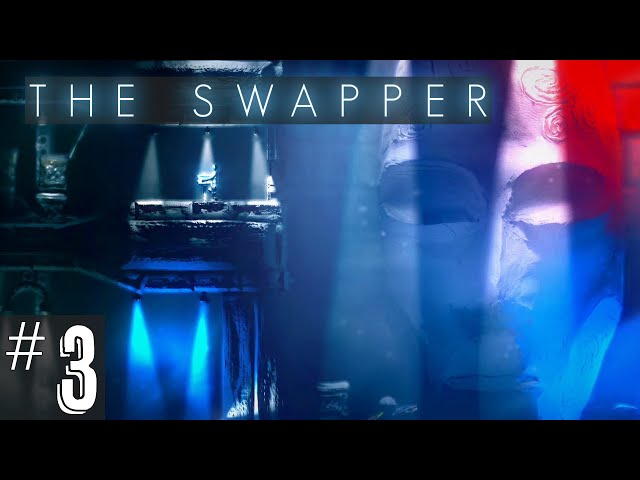 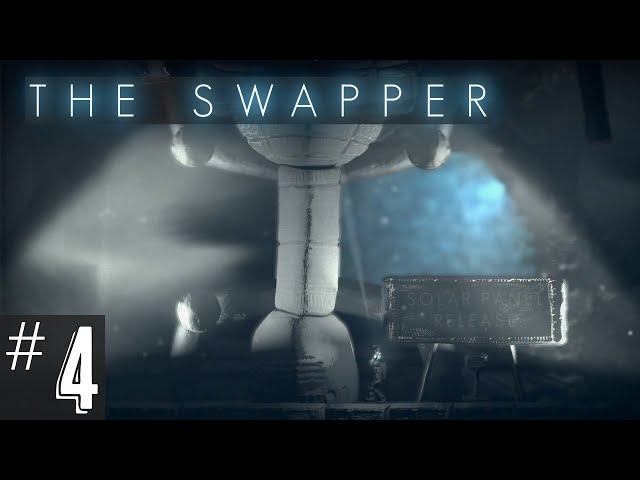 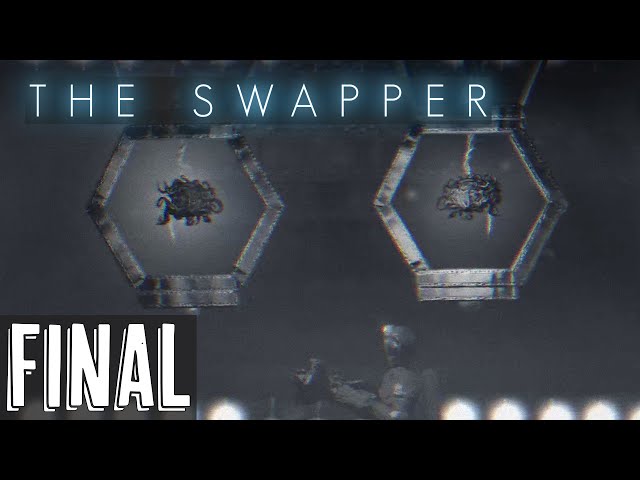 Summary: The Swapper is a side scrolling puzzle game set on a space colony where you create clones of yourself.

I had never heard of this game until it was gifted to me on Steam. It looked interesting so I decided to accept the gift and play it. Since I am a fan of puzzle games and I liked the graphics, I actually really enjoyed the game and the thought provoking puzzles!

There are 10 secret terminals in the game, and since I am a completionist, I had to get them all. Since I’ve never played the game before, I had to have a video guide up to let me know where they were so I could get them when entering the areas.

Set on a space colony, humanity has to extract the materials necessary to survive on Earth. During the journey, messages will be found at terminals about what happened to piece together the story.

There are various rock formations found through the station known as “The Watchers.” These rocks appear to be intelligent life forms. The head Watcher appears to control them all, and slightly resembles a Moai.

The character finds various terminals that reveal the story, including ten secret messages from home. By the end, the main character is revealed to be a female. She meets another mysterious woman, who appeared to be Dr. Chalmers, but was later Dr. Dennett, then a Scavenger. This situation turns out to be three minds in one body. The conflict between Dennett and Chalmers becomes so much that the Scavenger can’t take it anymore and swaps with the head Watcher, and the body dies.

After this, a rescue team comes to help us, but we are contaminated, so there is no way to save us. We are left with a choice–to stay on the planet and die due to the Watchers, or swap with the rescue team member.

Swapping with the rescue team member results in our new character acting strange, and another member noticing, but not really caring. But if we stay on the planet, we fall to our death as the Watchers say they are unfamiliar with death and we become part of the collective.

My theory is that the Watchers represent the collective unconscious–what unites us all. Even though our physical body dies, our spirit lives on and merges with the collective. This is why we are all one and equal, but present differently in the physical realm. By the Scavenger dying, they become part of this collective consciousness, but they have not lost themselves, they are still them, a unique individual, who is connected with the collective.

Control a person in a space colony and use the ability of cloning to solve puzzles. You can create clones and become the clones. There are limited clones you can make, so use them wisely to step on switches to open doors. The puzzles do get rather complex the further you get into the game.

There are teleporters and gates that are only accessible by collecting enough orbs. The orbs are usually collected in various sports that are behind puzzles.

The atmosphere, characters, lighting and environment all look amazing. The one main gripe I have about the game is that it’s quite dark. I understand it takes place in space, but it sure is hard to see sometimes.

The music is subtle and ambient. It doesn’t stand out very much, but rather blends into the style oof the game. I like the piano in some of the tracks.