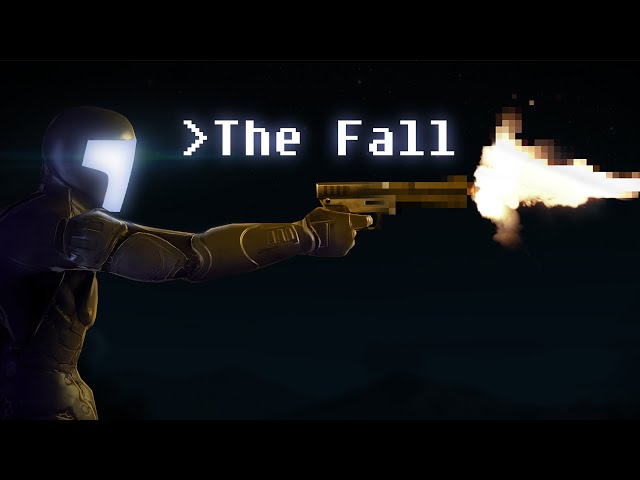 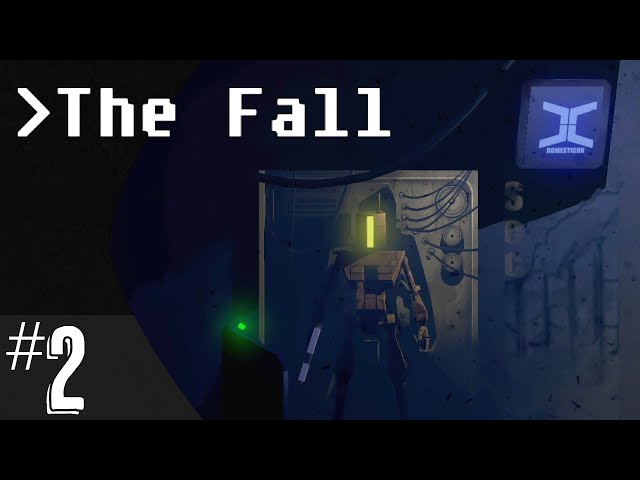 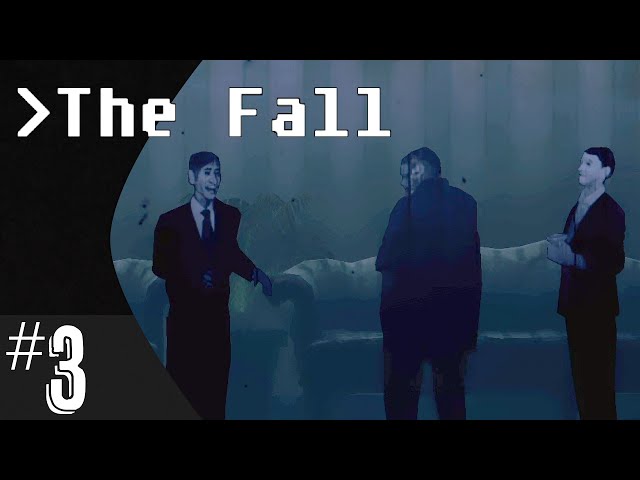 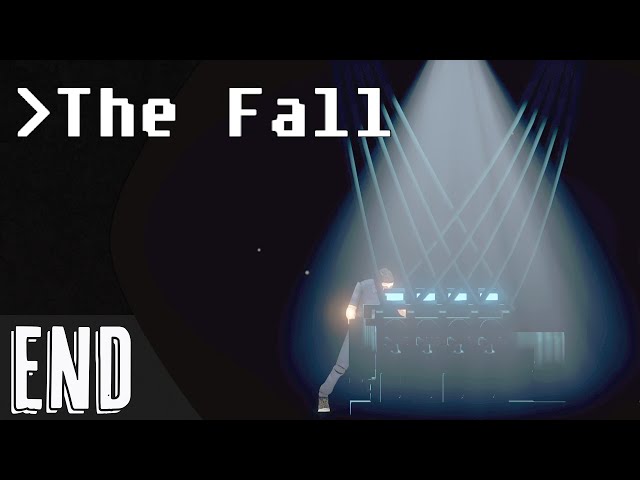 Summary: Crash landing on an unknown planet, a pilot is unresponsive, and his combat suit AI, known as A.R.I.D., has become activated to figure out what's going on and help the pilot survive.

This was a game I never heard of and was gifted to me on Steam. Thanks so much for the person who did this! From first glance, it looked like a space puzzle game, similar to a previous one I played, The Swapper. However, the puzzles were much different than in that game, and while more simple, were harder because it required looking at tiny environmental objects.

The Autonomous Robotic Interface Device (A.R.I.D.) activates after the pilot of a Mark-7 combat suit crash lands on an unknown planet. The A.R.I.D. is an artificial intelligence suit that’s purpose is to look for help for the pilot inside the suit that is unresponsive, Colonel Josephs. When put in a near death state, networking functions and other suit functions such as camouflage become activated, allowing the A.R.I.D. to explore the surrounding area.

The A.R.I.D. finds the facility’s administrator mainframe which calls her Arid. He explains that the facility is for android repurposing and is run by “The Caretaker.” She is later forced to pass recalibration testing as a domestic robot, serving cardboard cut outs of humans, or she will be destroyed. However, she doesn’t pass the tests as they were intended, which makes the Caretaker mad. The test that requires her to lie must be overwritten from deeper within the facility.

When in the mainframe, the Caretaker appears and destroys her power systems as well as resetting the administrator that was trying to help Arid. Desperate to help her pilot, she chases after the Caretaker for the final battle and destroys him. She then is able to lie for the final merit point and passes the test. But upon entering the medical section, she is scanned and is discovered to not have a human inside the suit. She insists for another scan and says the administrator is faulty. She removes her helmet and no one is inside. Guards come and take her away for recycling deleting the operating parameters she was going by the entire time.

I find this story quite interesting due to the twist at the end. It makes me wonder what really happened. Was she just another faulty android that needed to be repurposed, but didn’t comply ending in her being recycled, or was her pilot a real person that was somehow separated from her? I don’t know what to think, but I’d imagine it continues in the sequel, The Fall 2.

A sci-fi puzzle game where you investigate your surroundings and look for objects to interact with, use items, and combat enemies. This is a hard game, mostly because you have to use the flashlight on your gun to find objects to interact with, and from there you can network with them, or use items in your inventory on them. It’s hard to see the items because you can only see the small interact icon when your flashlight is pointed at the object.

There is some combat in the game, and your character has armor and health. Other enemies will use cover, as can you, and the direction your character is facing will determine the direction they cover. Shooting your gun requires a quick charge, but you have unlimited ammo.

There are other power-ups as well including camouflage.

The game is dark, with few colors. Environments and inspectable objects are hard to see as a result. There is major color banding issues due to non-dithered background gradients. According to PCGamingWiki, there is a fix using ReShade’s deband shader. I used it for this playthrough, but it didn’t make much difference. But, it did help a bit.

Music is scarce in the game and is mostly ambient. There is some combat and more intense music, but not often. The music is fitting though. There is also voice acting for the characters which is pretty good.