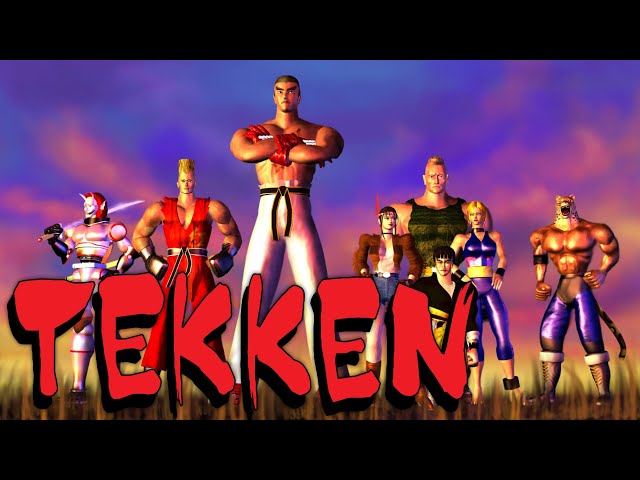 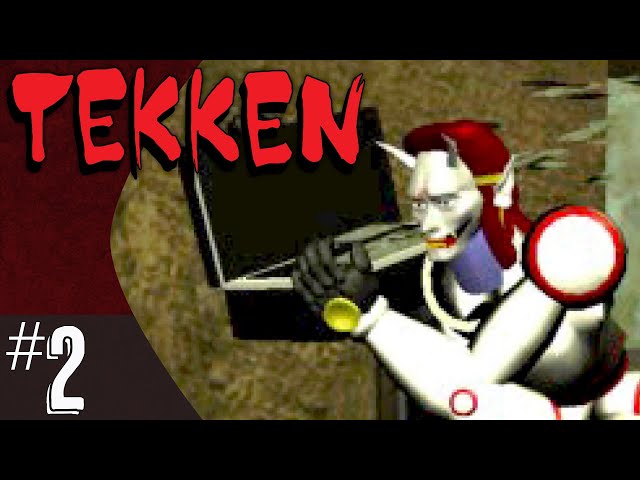 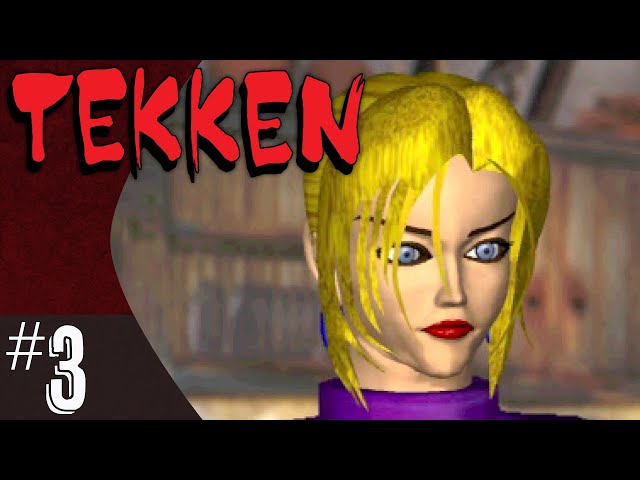 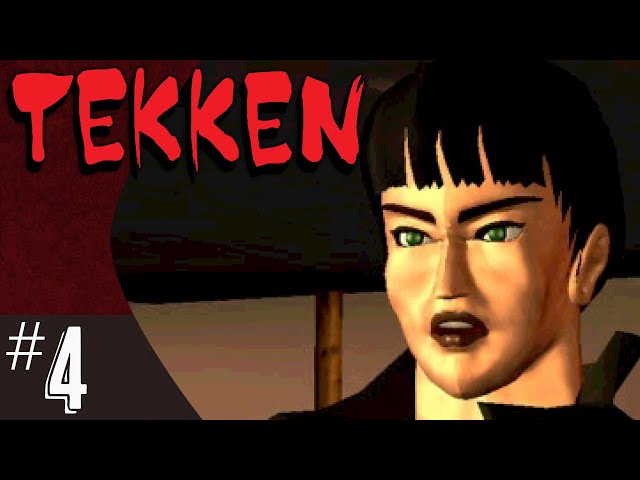 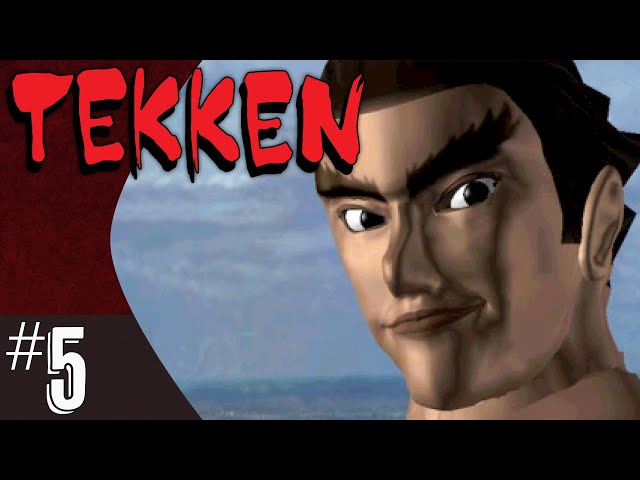 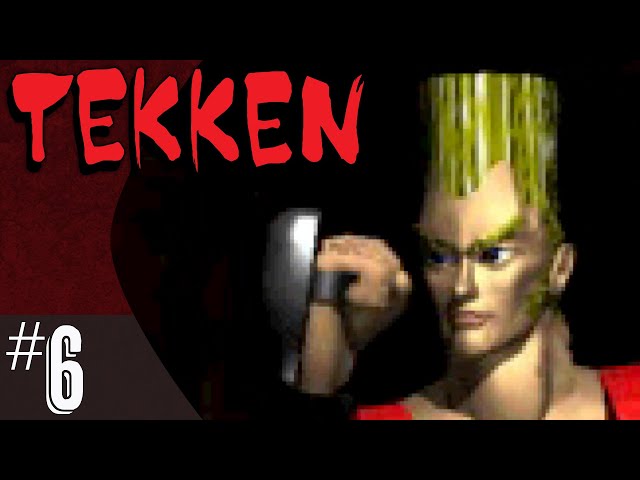 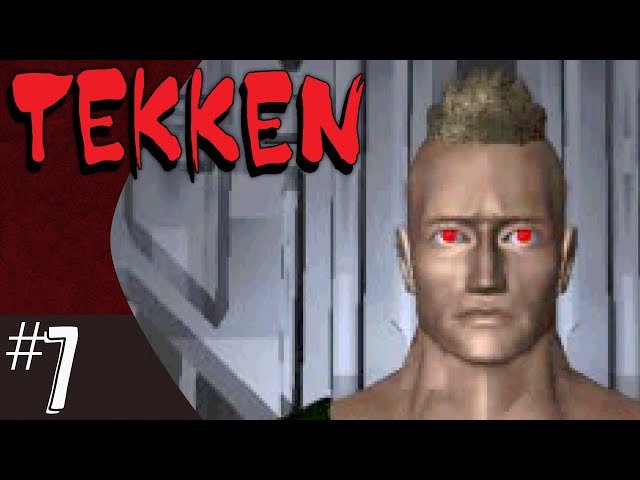 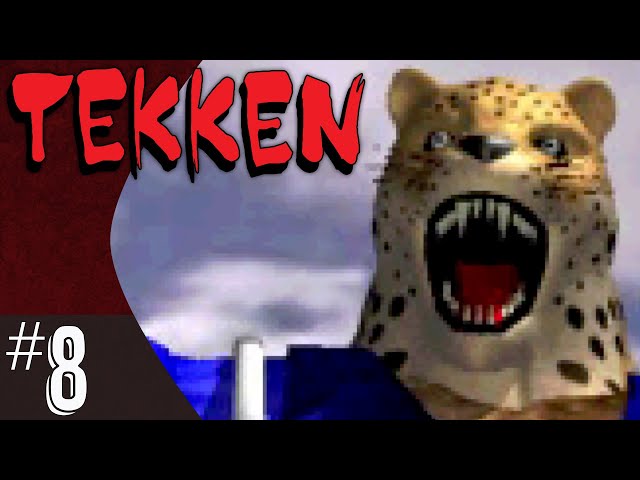 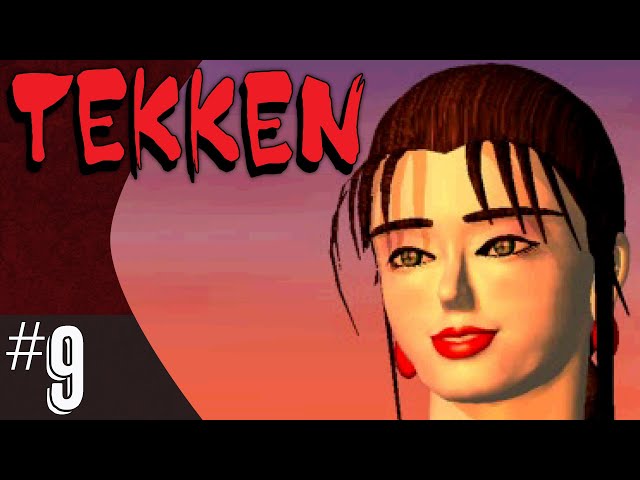 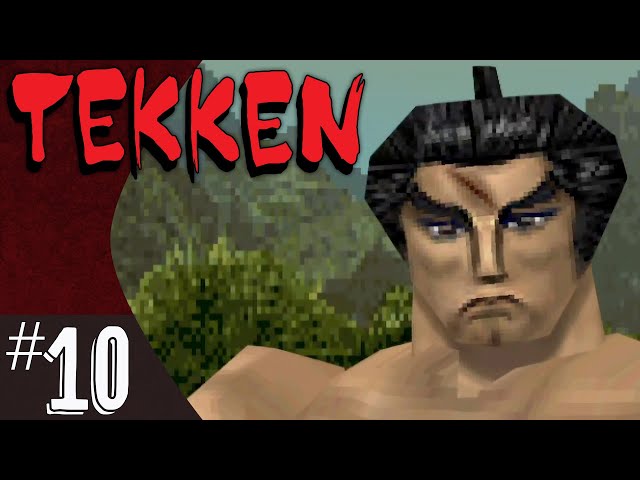 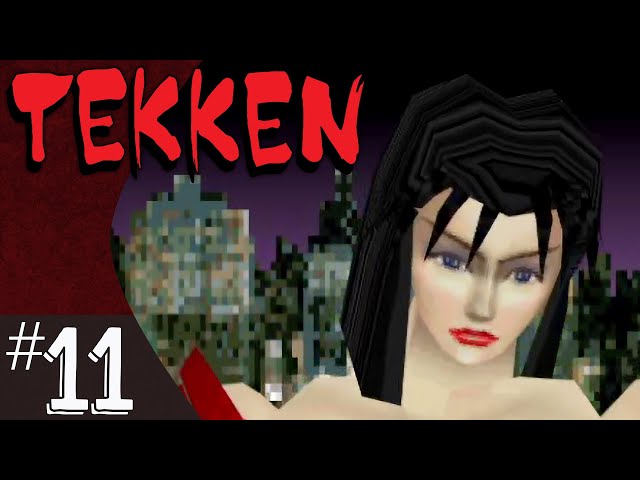 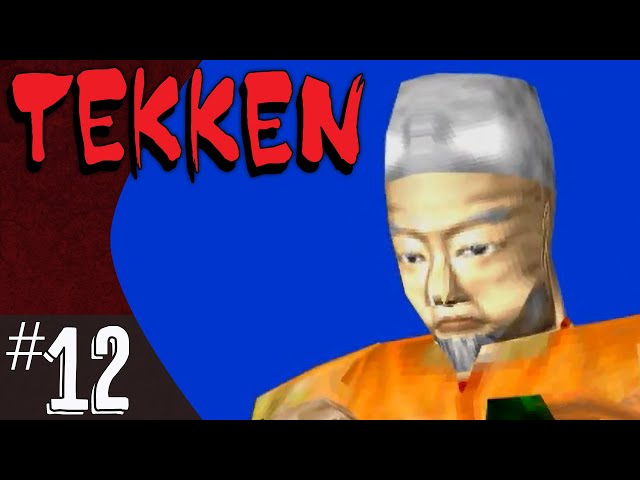 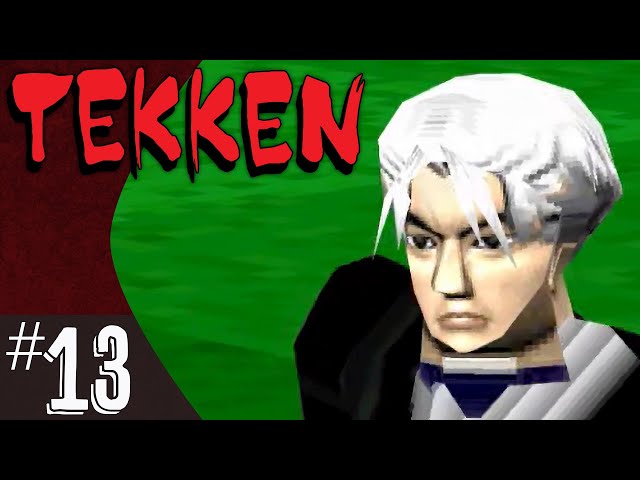 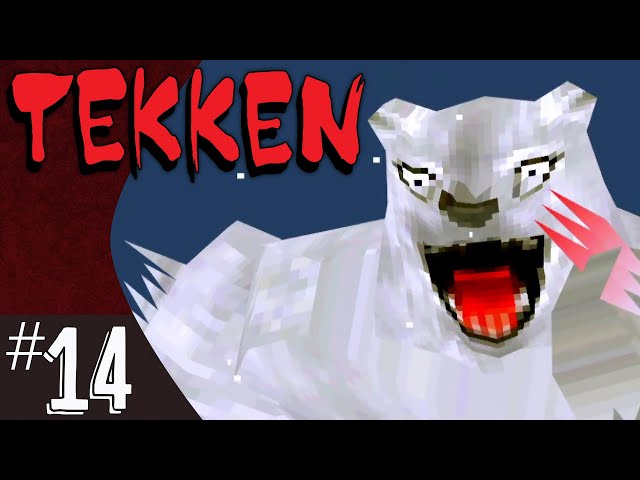 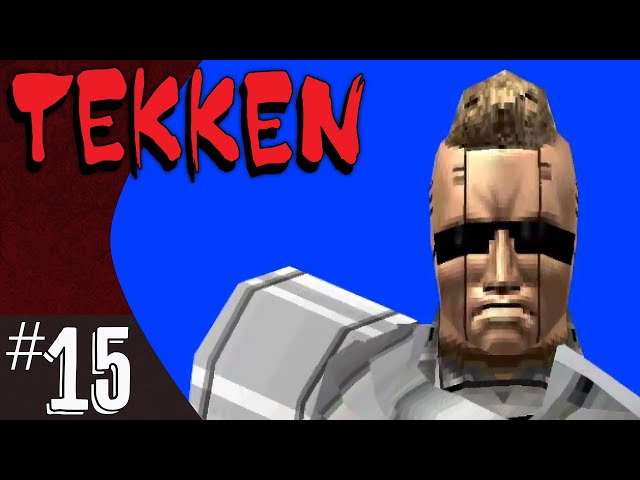 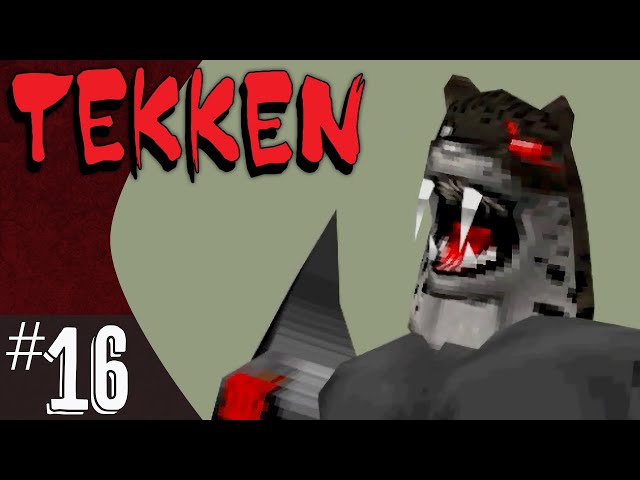 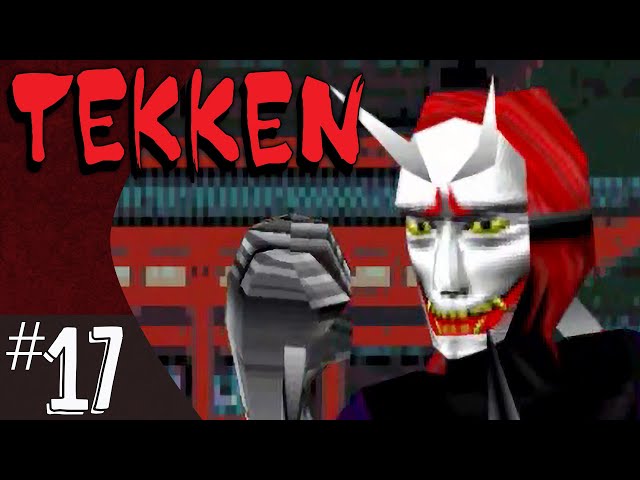 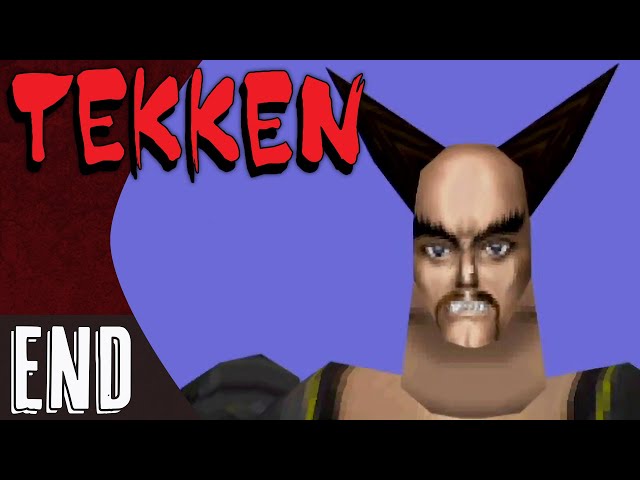 Summary: Tekken is a fight game where fighters compete in a worldwide martial arts tournament known as the Iron Fist.

Tekken is one of the longest running series that I’ve played through almost all the games. It was also one of the first games on the PlayStation, except I never actually played the first game. This was my first time, and it was quite rough. The characters, moves, clunkiness – really different from the future games. However, it was still enjoyable. This game was also highly popular on the arcade, which I’ve never played. The arcade version of the game has some differences, including different music and sound effects, slightly different graphics, and the inability to play as boss characters. It also features character select animations.

This game was played using the PlayStation emulator, DuckStation. I increased the resolution with PGXP on. I decided against widescreen because the only 3D elements eligible for widescreen were the character models. All the backgrounds are rendered as 2D elements and thus stretch instead of provide a true 16:9 aspect ratio. The arcade version was played in RetroArch using the Arcade core, MAME (current).

Each main character (8) has a different story video after completing the game with them, the others do not. The remaining character’s info was found in the booklet for the Japanese soundtrack. There is even a character correlation chart (in Japanese).

The name of the character’s ending is in parentheses:

Devil Kazuya also makes an appearance by completing all eight stages of the Galaga mini-game with a perfect score. Then when selecting him, press ‘start.’

A fighting game with a unique move set for each character. There are a total of 17 characters, each with different moves, combos, and special moves. These moves are not in the manual, with the exception of a few, and there is no way to know the moves in game. Each character has a few throw moves, as well as unblockable special moves.

My personal favorite characters are Yoshimitsu, Nina Williams, and Jack, (and apparently Paul and Ganryu because of how quickly I got through the game as him).

Blocking can be done by moving away from the opponent. However, to block attacks on the lower half of the body, the player needs to crouch and move away.

The controller can be configured in a way to use the top buttons as well, and even combine the keys together to more easily perform combs.

The only game modes available are one and two player modes. It is mostly barebones compared to future games.

There are also a variety of stages to play on:

The character models are pretty rough, especially during the cutscenes and character select screen. For one of the first PS1 games, it’s probably pretty good, but when comparing it to Tekken 2 and 3, they are not so great looking. The stages are pretty good looking.

The music in Tekken games is always very good. This one has Red Book CD audio, meaning it can be played in a CD player from track 2 onward. Each stage has a unique track. There are multiple soundtracks for the game, but they are for the arcade version which has different music.