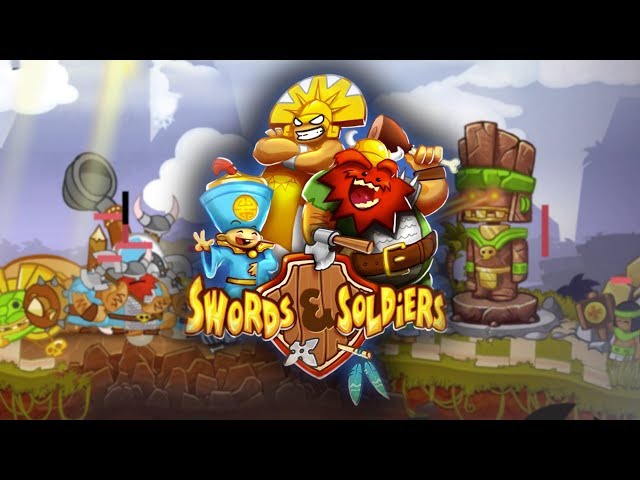 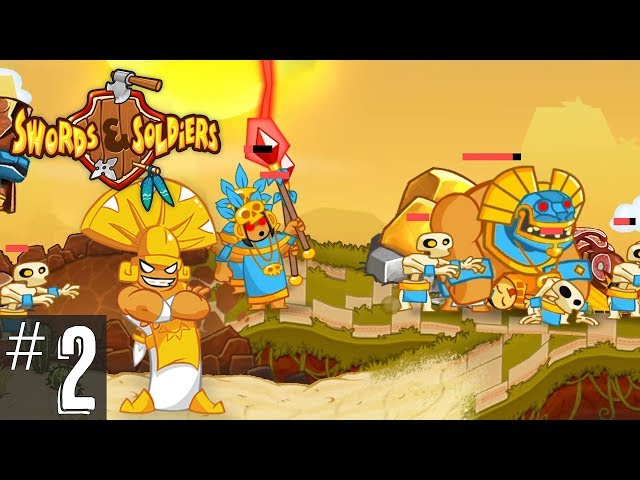 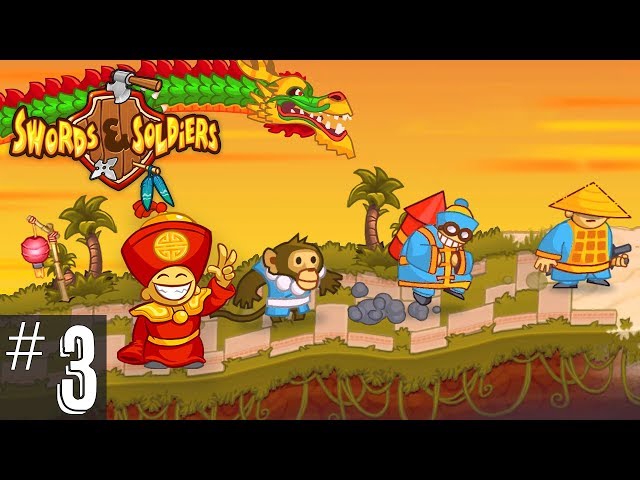 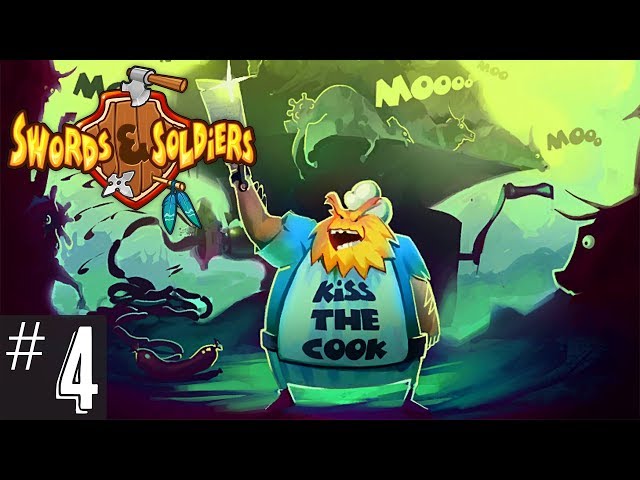 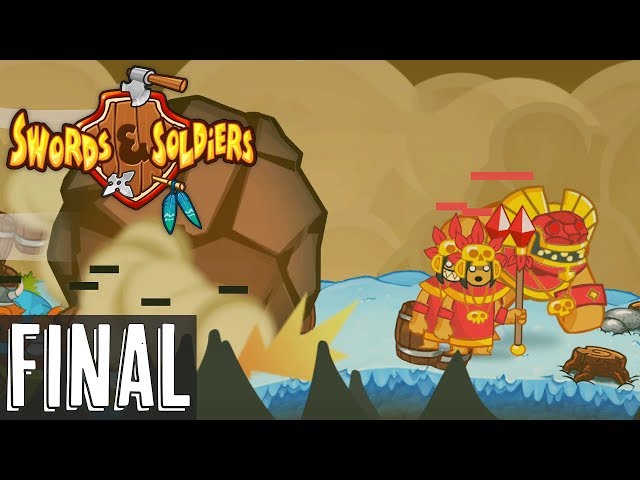 Summary: Swords & Soldiers is a strategy game where you play as the Vikings, Aztecs, and Chinese. The objective is to defend your base and advance your troops to the enemy's base.

Swords & Soldiers is a game I first played on the PlayStation 3. The computer version does not have controller support which is upsetting. The most memorable thing about the game was, “I love gold.”

The game is fun, but it gets hard as it progresses. I personally love the Viking and Chinese campaigns, but the Aztec one wasn’t my favorite.

The DLC, Super Saucy Sausage Fest, adds Chief Meat who has some of the most difficult stages. I was so confused on the final mission. I thought I won, something happened and I suddenly lost. I tried it again, did the same thing, and won.

Each campaign has a story line that go against one another depending on who you are playing as. The Vikings want a barbecue, the Azetcs are competing in the giant vegetable contest, the Chinese Emperor is searching for new toys, and Chief Meat is trying to win the Super Saucy Sausage Fest.

Send out troops to mine gold, which allows you to build stronger troops. There is also mana that is used for various spells. Each campaign has different troops and spells, and also tactics to reach the enemy base. Some of the levels are quite difficult, so much to the point that you need a clear strategy to accomplish your goal. Otherwise you will spend a long time playing a match, only to lose.

This game has cartoon graphics. The characters look nice and sharp, and even includes options for high resolution textures when booting the game.

The vocals in the game are hilarious! “I love gold” is my favorite line. The music isn’t bad, but doesn’t stand out too much for me. I actually didn’t know there was an official soundtrack, but there is! It’s available on Bandcamp.