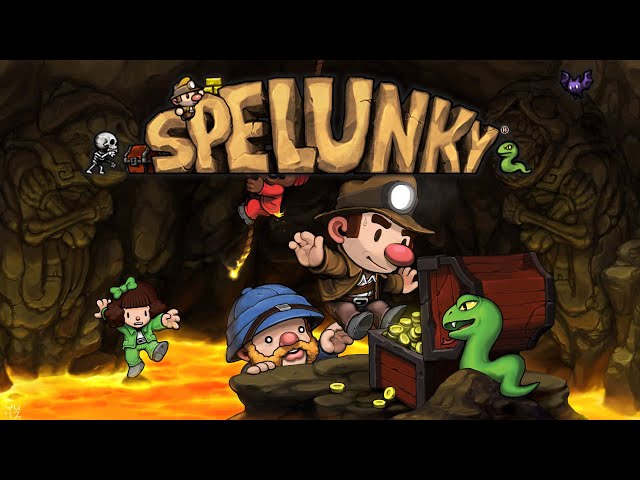 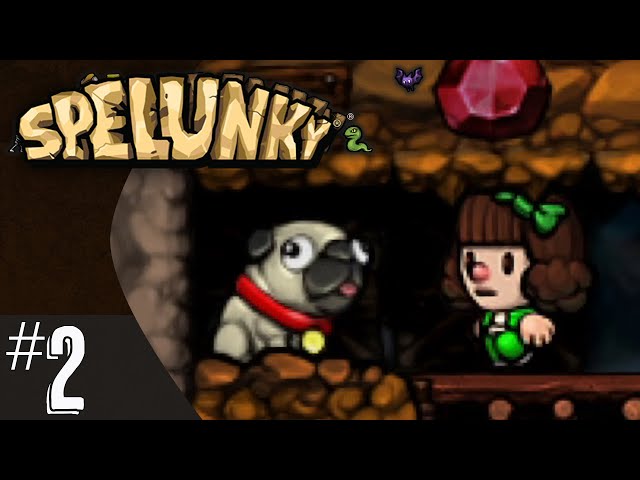 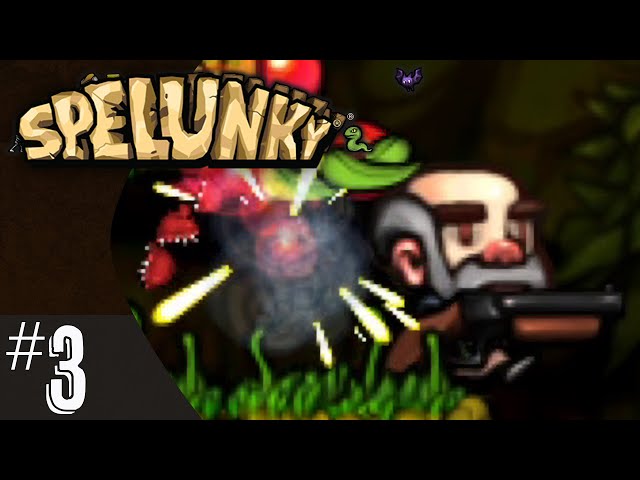 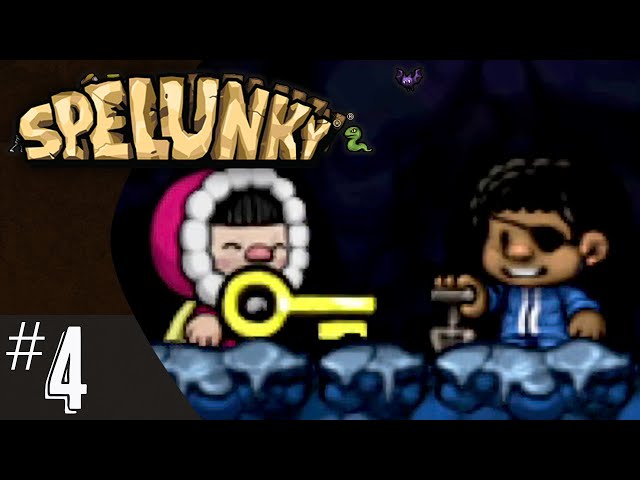 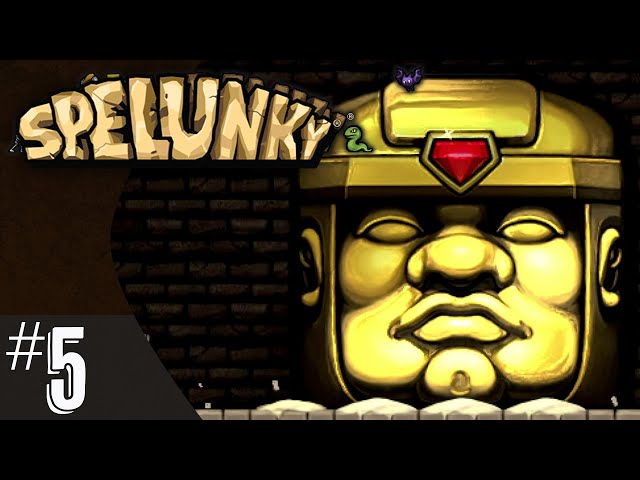 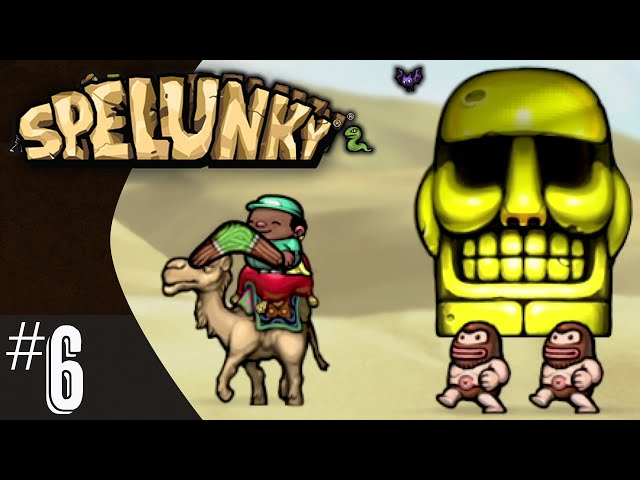 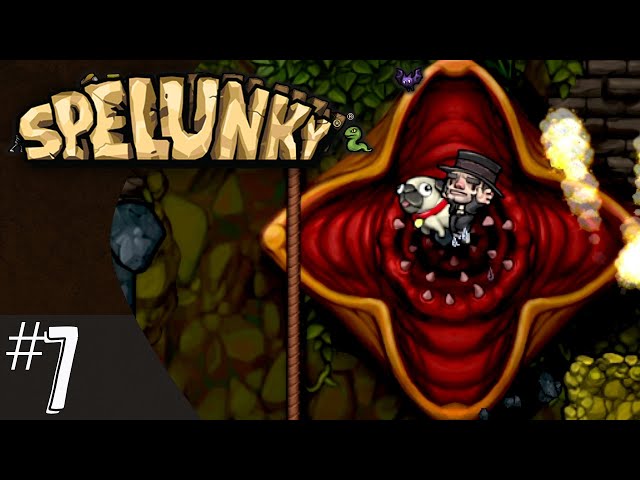 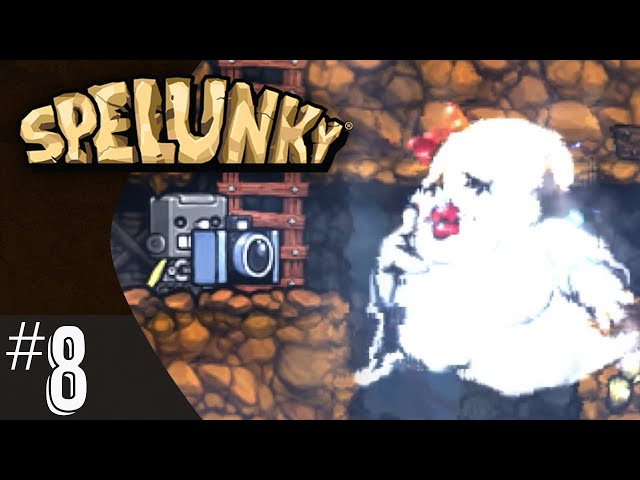 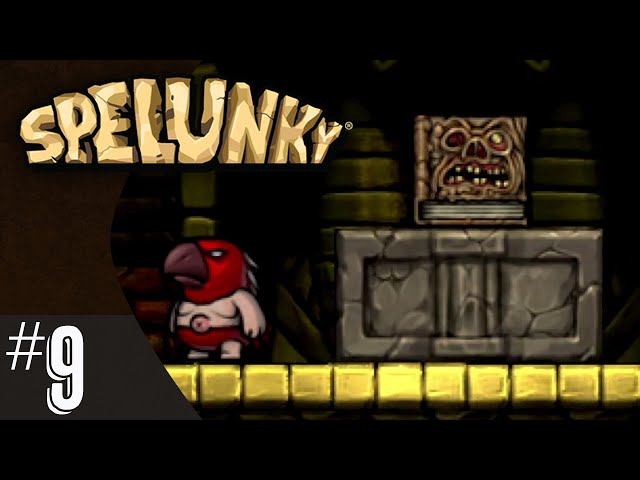 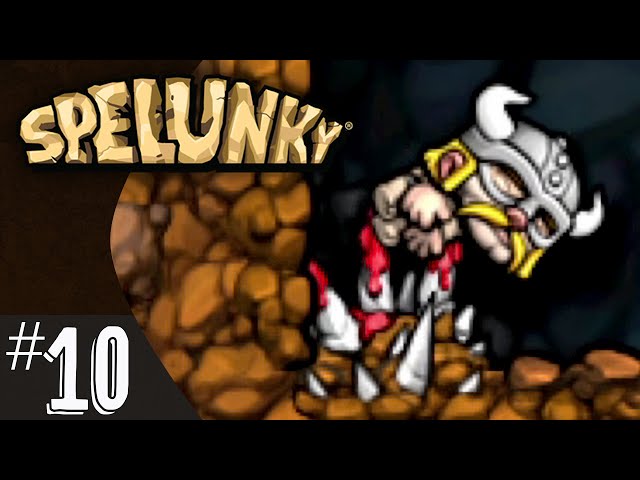 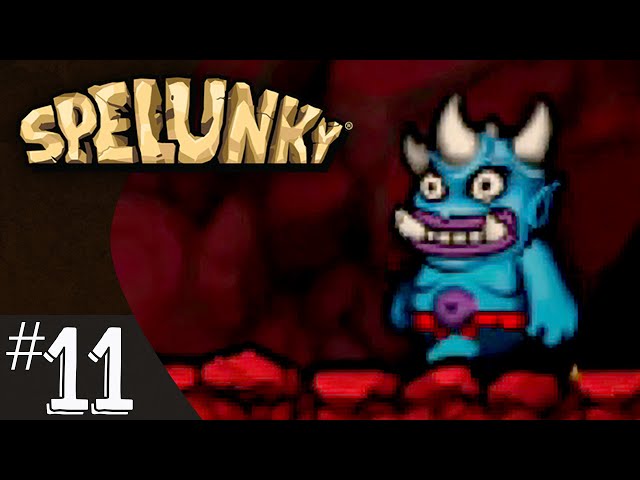 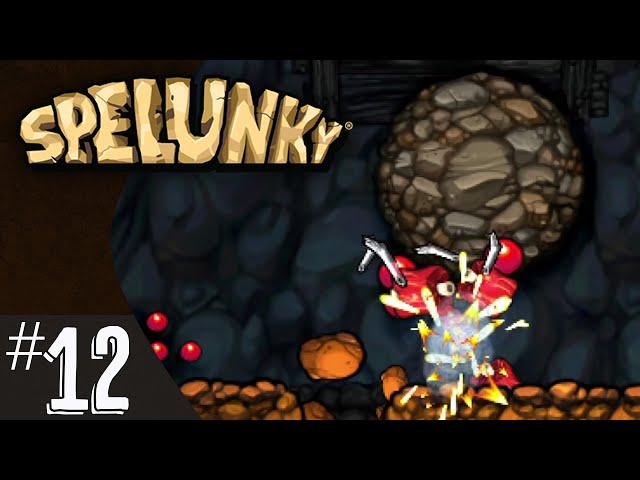 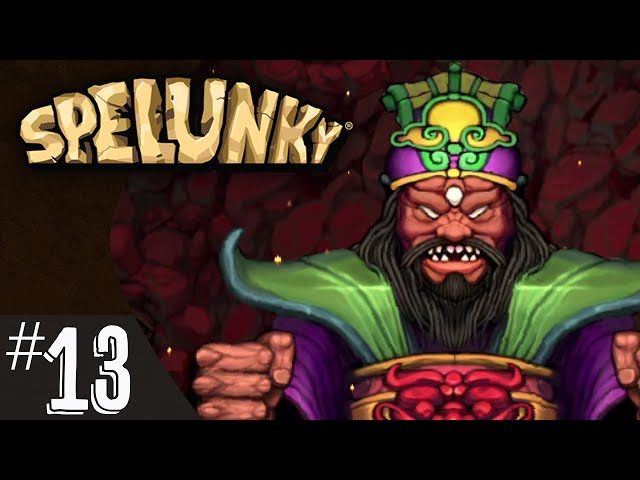 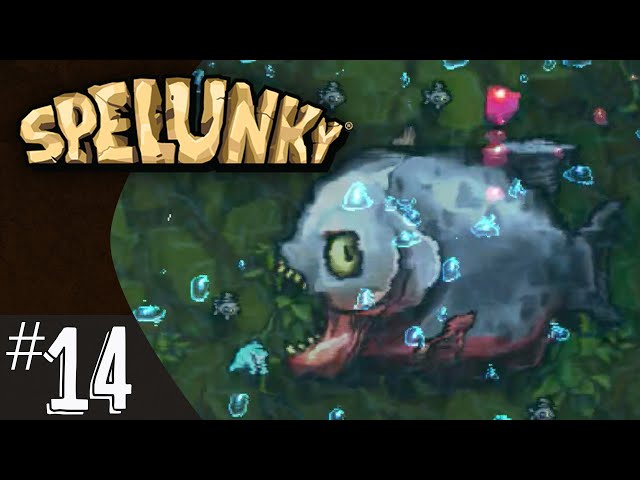 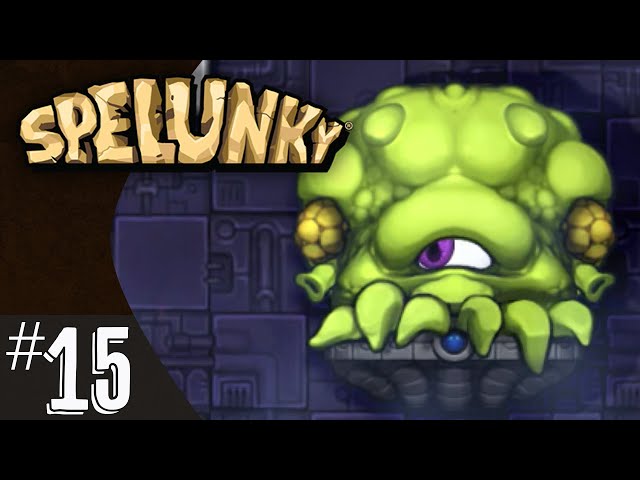 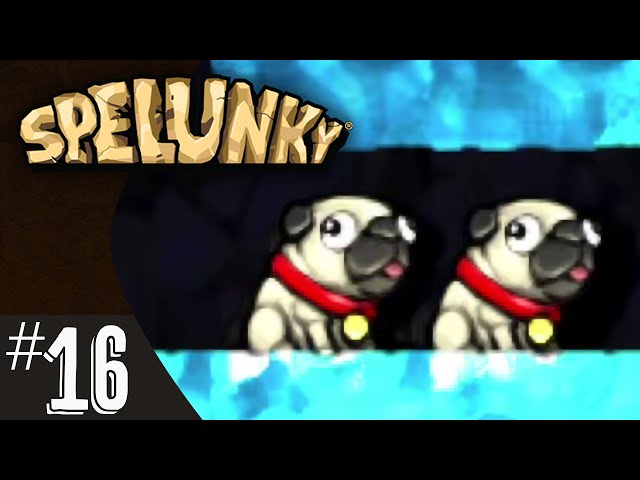 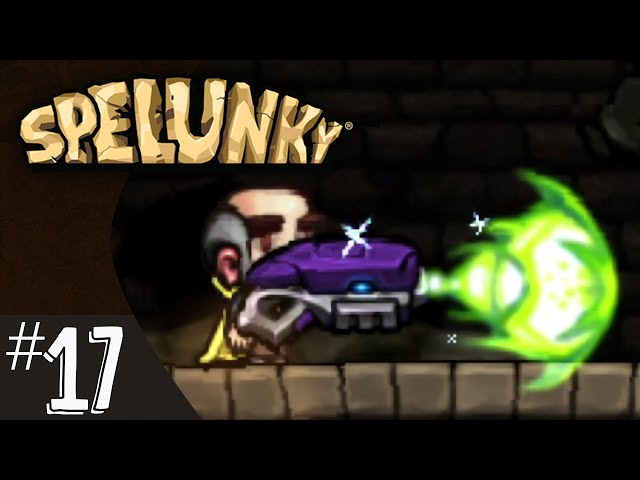 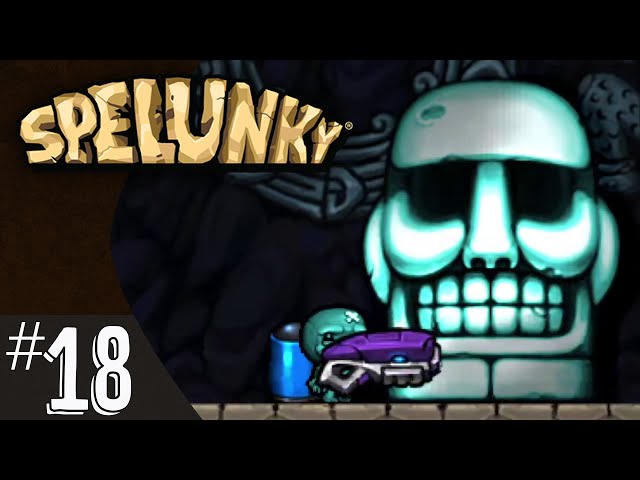 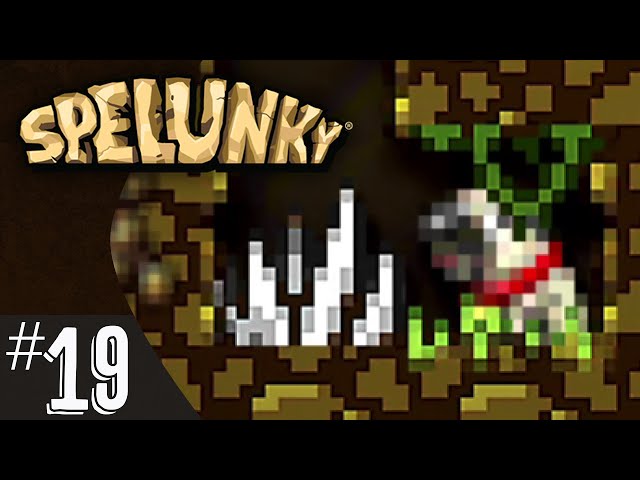 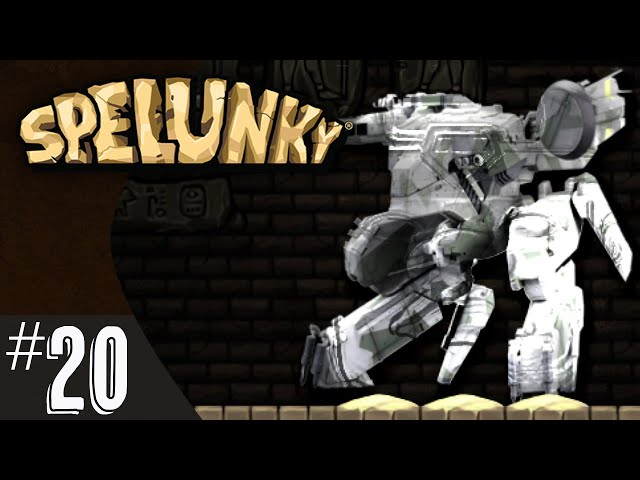 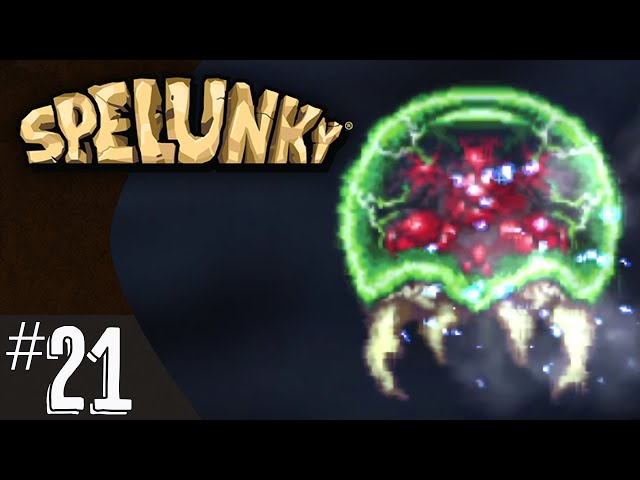 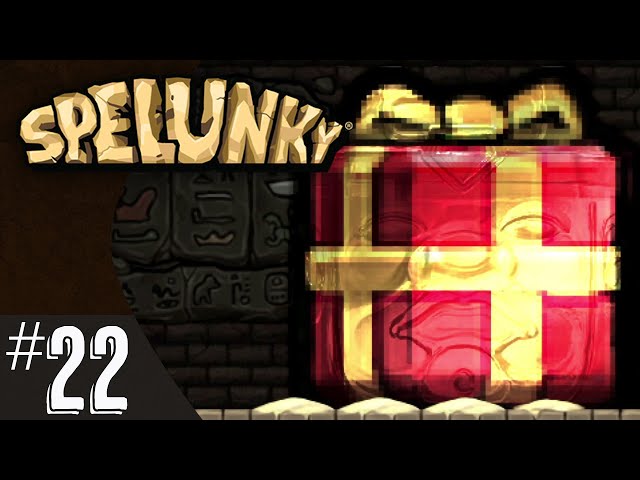 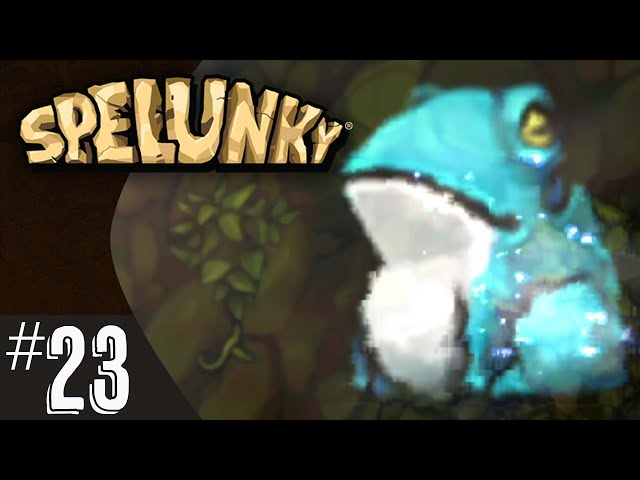 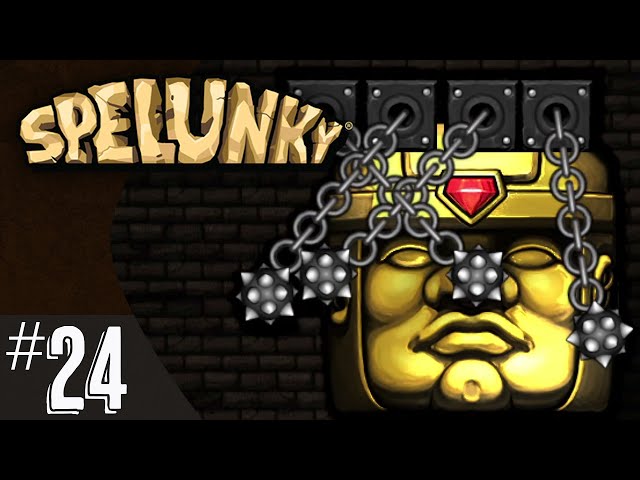 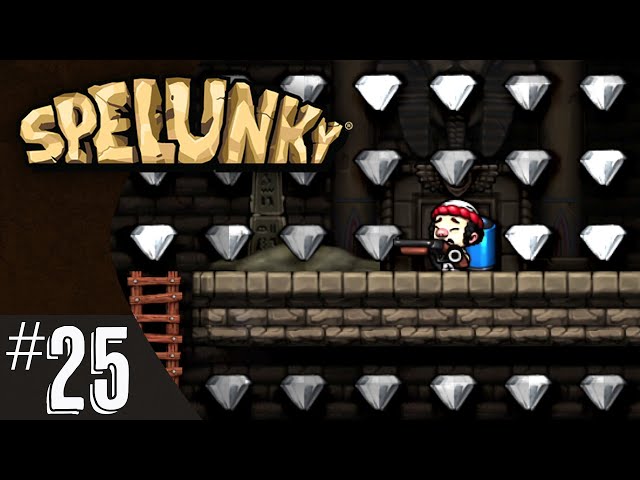 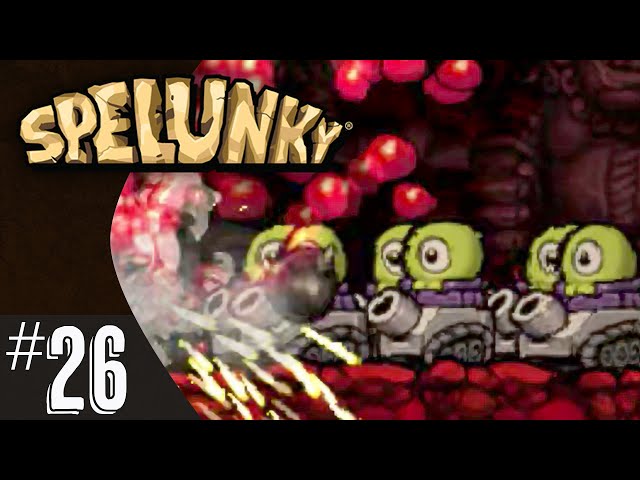 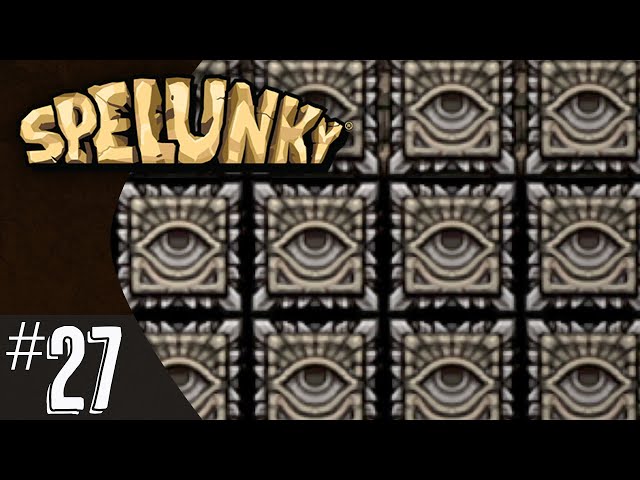 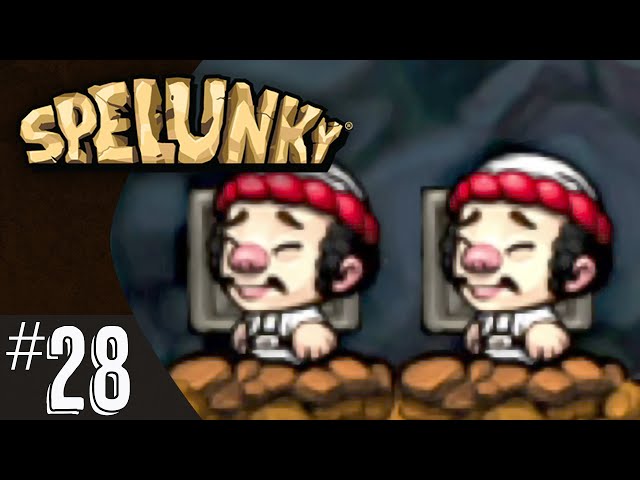 Summary: A spelunker enters a cave and discovers an area filled with monsters, traps, and treasure.

This is the first Spelunky game I played after watching many people online play it, including Northernlion, BaerTaffy, RockLeeSmile, Vinesauce, and Israel Blargh!. From what I remember, BaerTaffy was especially good at the game and did a lot of unique runs, played custom levels, and even tried out various mods.

This is a remake of Spelunky Classic version which was a free game. This game is much the same, but with updated graphics, controls, music, and sound effects. There are some new mechanics and items, but also some items that have been removed since the original classic version.

There are also plenty of mods available created by users that can change the appearance of the game, in addition to a level editor and other things. Mods can be found on Mossmouth’s Forums (no longer accessible – use Wayback Machine, the ‘PHPSESSID=[STRING]’ has to be removed from the URL to properly view the links on the page). There is also a Frozlunky mod that allows for custom seeds of levels, and a level builder. Custom levels can be found on Spelunky Bin (use the Wayback Machine if you cannot access site, but not all levels are downloadable).

The story is identical to that of the original classic game – an explorer finds a cave full of treasures and goes deeper, finding a jungle, ice caves, and a temple, followed by an ancient totem known as Olmec. Even the golden artifacts are in the game – Udjat Eye, Ankh, Hedjet, and Scepter, which lead the spelunker to the city of gold. However, there is a difference, upon entering the city of gold, the spelunker has to find Anubis II and kill him, granting him with the Book of the Dead (Necronomicon). This book will allow him get to Hell after the Olmec fight if he kills Olmec in the lava at the correct spot. When going to Hell, the ultimate challenge awaits. If he can make it past multiple floors of Hell, the true final boss sits upon his thrown, King Yama. Defeating him and the Golden Trophy is yours!

As a roguelike, the levels, items, and enemies are all randomly generated. You still start with four health, ropes, and bombs, but can increase these through shop purchases and taking damsels to the exit. The damsels also have different skins now, one is the classic woman, another a man, and the third a pug. Clicking on the pug 100 times unlocks the sloth during the gaming session.

Sacrifices on Kali’s alter also vary more than the classic version. She will give you more favor for living bodies instead of dead ones. Damsels are worth the most. By sacrificing, you can obtain items and the Kapala to collect enemy blood to get more health. Destroying the alter will cause bad things to happen, including being equipped with. the ball and chain and having the ghost spawn instantly.

The shopkeepers are much more vicious in this version and will try their best to hunt you down.

The ghost will still come out if the spelunker spends more than 2:30 on a level. The ghost is much faster, but a new technique can be used to ghost gems into diamonds. If the ghost passes a gem, it’ll turn into a diamond which is worth much more.

The controls are much more polished and hitboxes less strict. Overall the game controls far better than the original release, making it easier, but it’s still an incredibly difficult game.

Most of the same items are available in the game, including the compass, climbing gloves, pitcher’s mitt, spring shoes, spike shoes, bomb paste, spectacles, mattock, machete, shotgun, web gun, cape, jetpack, teleporter, parachute, Udjat eye, Ankh, Hedjet, Specter, and Kapala. The bow and pistol are no longer in this game, but there are a few new items.

The music is super catchy and really good and fitting for the game. The sound effects are also nice and crisp, especially popping the enemies and watching the blood explode from their body. 😈 There is also a soundtrack available for the game, although it’s missing the angry shopkeeper theme. 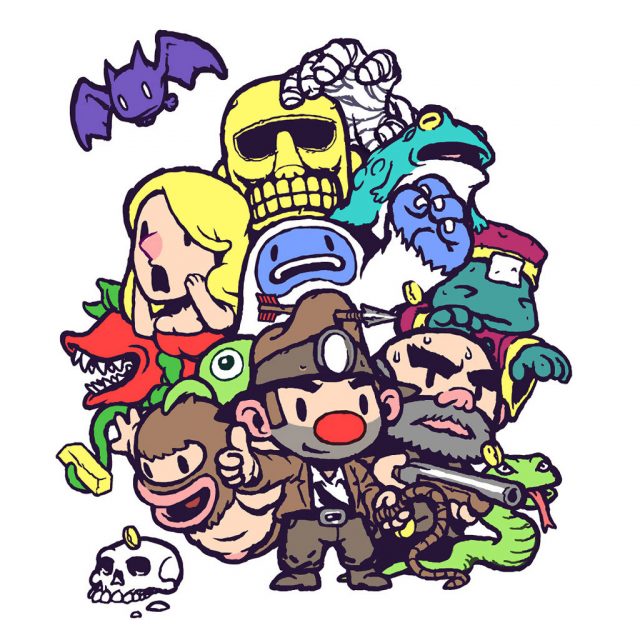 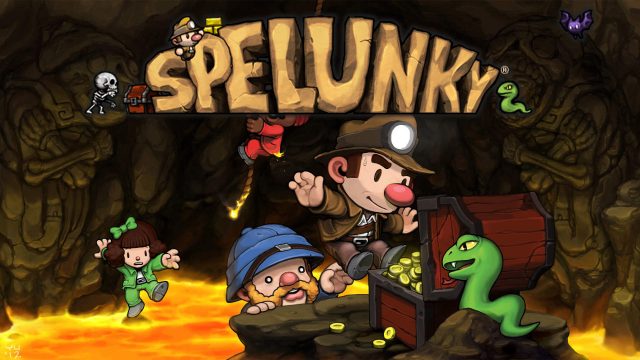