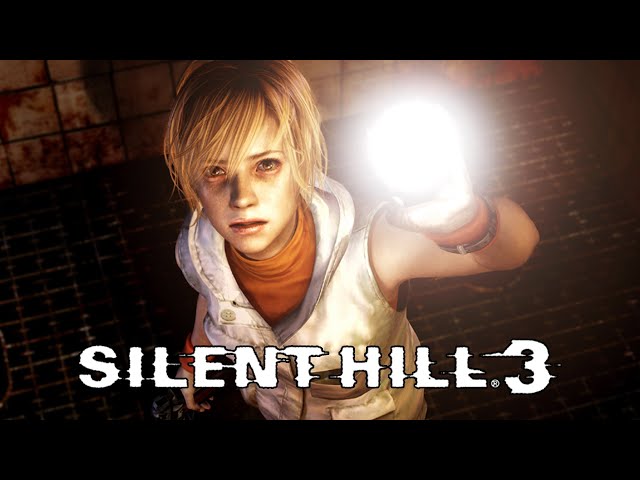 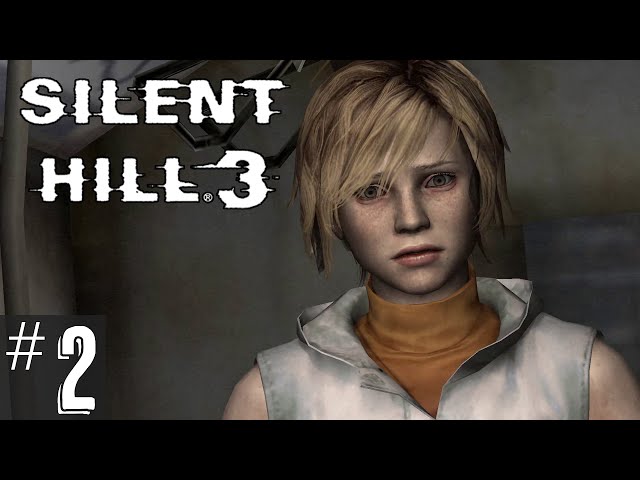 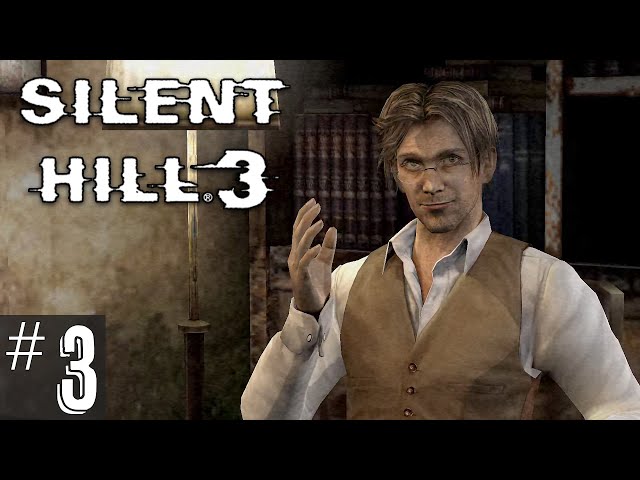 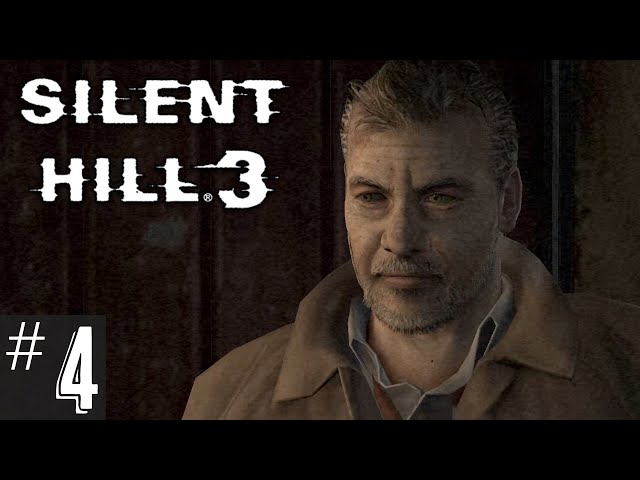 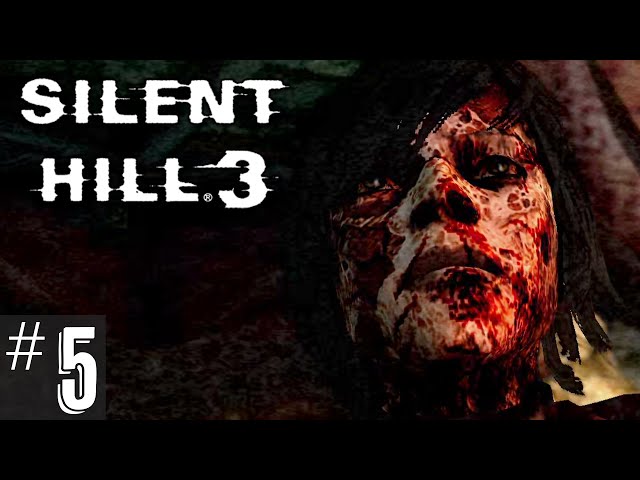 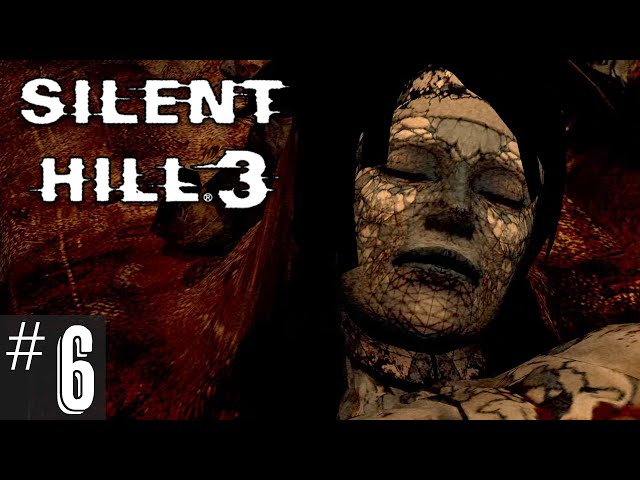 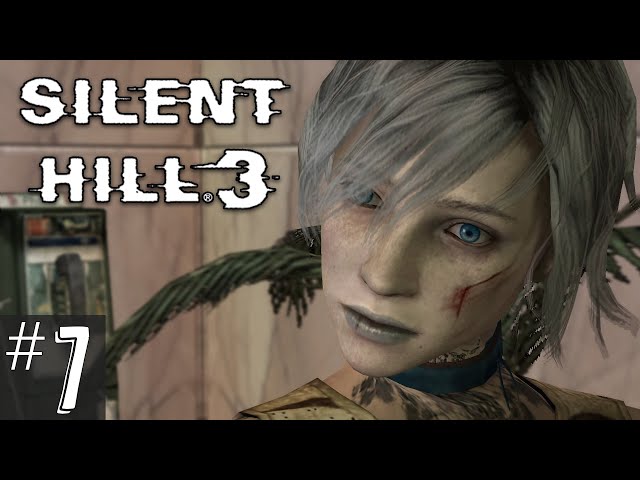 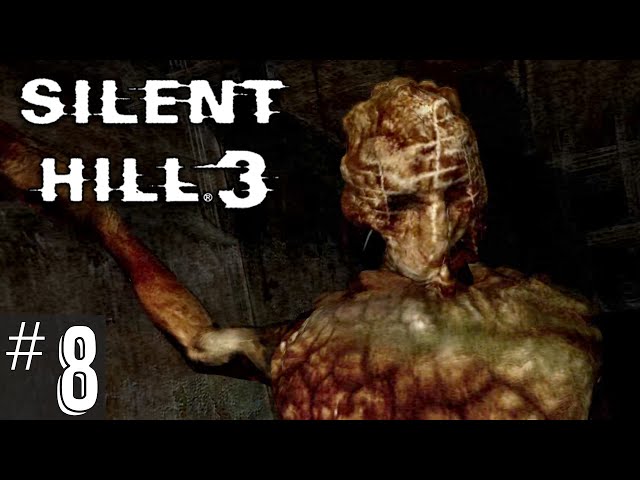 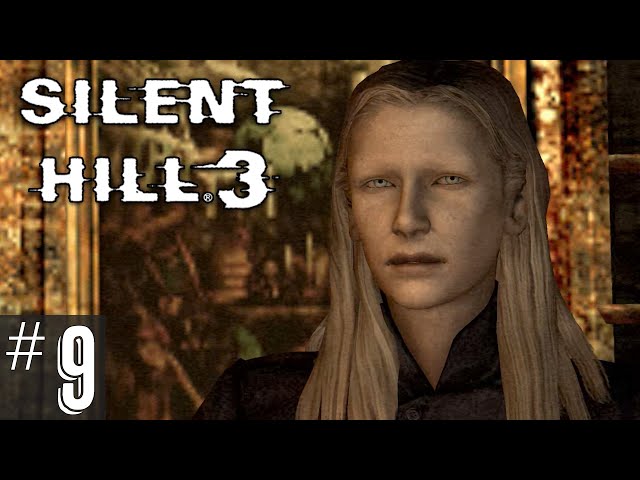 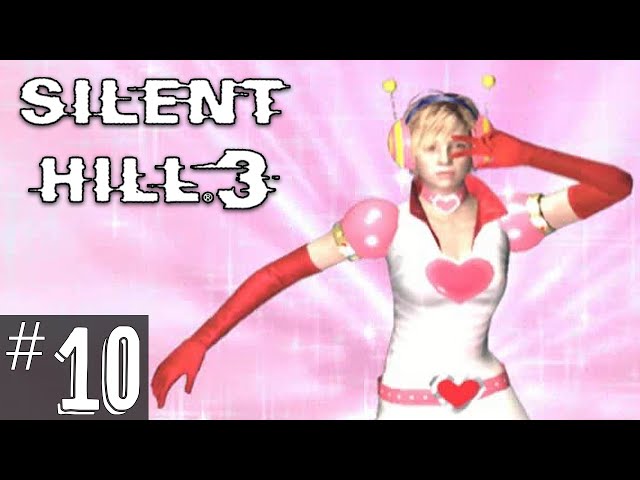 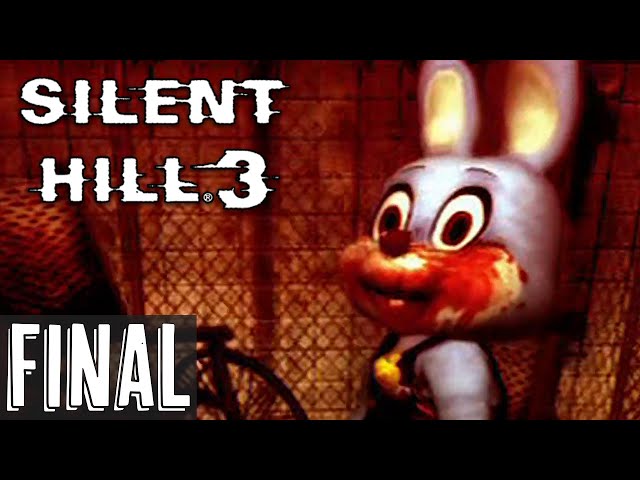 Summary: Silent Hill 3 is a horror game about a girl named Heather who seems to have a mystery around her birth.

This is one of my favorite games that I’ve played through more times than I can count. It was also the first horror game I got when it came out on the PS2. It was quite scary for me, having to pause several times because of the darkness, audio, and eeriness of the environment.

Even though the game is quite old, it still runs well on modern Windows with minimal hardware requirements. It should be run as an administrator to allow for proper saving in the correct folder.

Furthermore, to get some of the buttons to work properly on the controller, I had to use a program called XInput Plus. Instructions can be found here.

The HD collection of Silent Hill 2 and 3 are trash, not to mention the change in character voices. So, I decided to play the PC version with an HD mod to make it look even better than the HD collection, and retain the original feel without glitches!

There are also settings to turn on and off the noise effect. By default, it’s on. I decided to keep it on during my playthrough because in a comparison of with it on and off, I determined that turning it off makes everything significantly darker and not have as much of a Silent Hill feel.

While the noise grain may not look as good on recording, it only appears during the dark moments of the game and actually looks pretty good when playing at the highest resolution on the recording.

There were also some things I noticed during my playthrough that differed from the PC and PS2 release.

The story follows a teenage girl named Heather, who is the daughter of Harry Mason, the main character in the original Silent Hill game. A detective named Douglas approaches Heather about her birth, but she doesn’t want anything to do with him.

Suddenly, everything changes. The environment becomes darker, monsters appear, and many other strange things happen. This alternative reality is known as the Otherworld.

During her pursuit to get home, she meets Claudia and Vincent, neither of which she trusts. Claudia is determined to use Heather for her plan to summon a god.

This game is a third-person survivor horror game where ammo is limited and a wrong move can leave you without anything to defend yourself. There are melee weapons, but some enemies are difficult to defeat with them.

The controls are responsive, and controlling Heather is fairly easy. Dodging enemies is easily achieved unless you get cornered or have enemies in tight areas.

For combat, you ready yourself then shoot/hit. You can also defend against attacks. Most of the time, however, you will want to avoid enemies due to limited resources, with the exception of bosses of course.

There are also healing items for when you are low on health (although no health bar by default). Instead, you have to open the menu and look at the display to see the color. When it’s red, it’s time to heal.

There are three endings in the game: Normal, Possessed, and Revenge (UFO). The normal ending is the only one available during the first play through. Possessed ending is achieved by accumulating 4,000 points from killing enemies, taking damage, and forgiving the person in the confession box. And finally, the Revenge ending is acquired by killing at least 31 enemies with the Heather Beam / Sexy Beam. (To unlock the beam weapons, you have to defeat at least 333 monsters in accumulative playthroughs).

Absolutely terrifying! The environments and creatures are scary to look at. At the same time, the graphics are beautiful. The models of the characters and environments are nicely done. But once the environment starts to turn dark and bloody, things start to get scary.

The dark areas, you are accompanied by your flashlight which doesn’t give off much light, as well as a variety of monsters. The enemies are the scariest part since you can’t tell what most of them are. Since we are naturally afraid of the unknown, this makes the enemies even scarier since we are seeing something we don’t recognize.

Because this is an older game, the default resolution is not sufficient if you want clarity. If you’re looking to play with HD graphics, the Silent Hill 3 Widescreen Fix will work for you that fixes several issues with the game, and allows for HD, widescreen resolutions. You can even install the few pre-rendered HD cutscene from the HD collection for better quality (this is what I did for my playthrough).

The sound design makes the environment and enemies all the more scary. The music in the game is dark and eerie. It is near the top of my favorite game soundtracks.

The enemy sounds are equally as creepy. The sound of the Slurper enemies are the scariest in the game.

There is an original soundtrack for the game, but it leaves out a large majority of the darker, ambient, and enemy music. While there is some good music on the soundtrack, the remainder of the music being neglected is disappointing. The soundtrack is also included with the game in the US, but the Japanese soundtrack is the only one that has a bonus track. 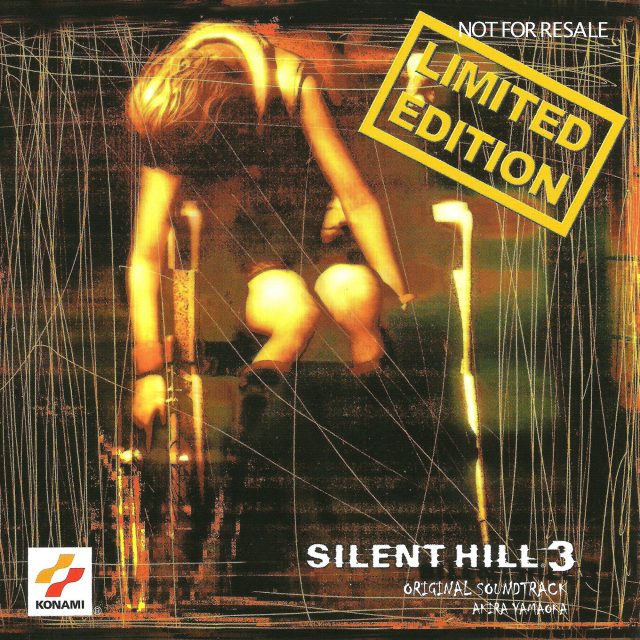