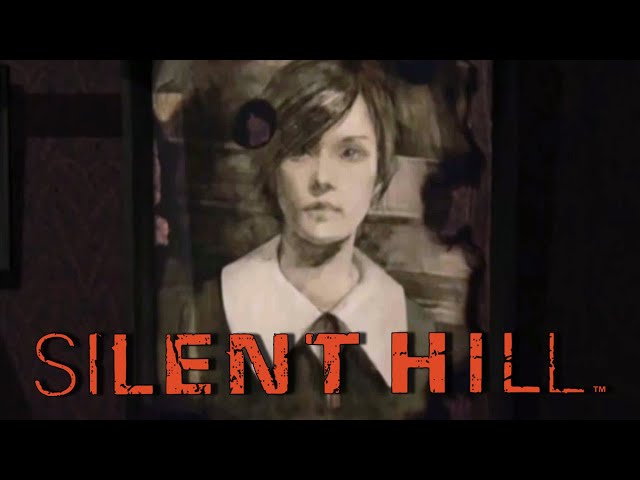 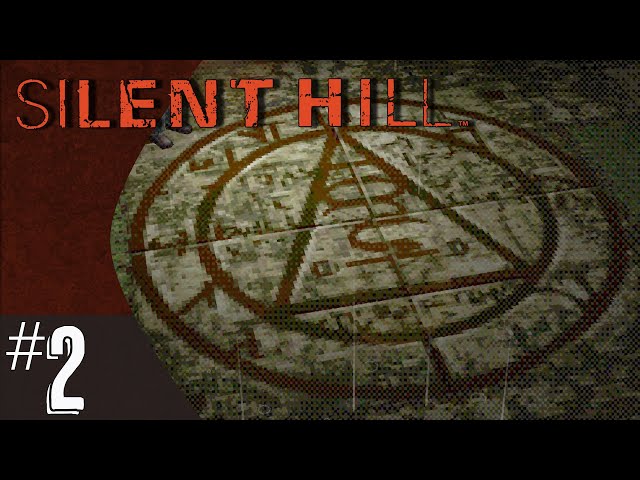 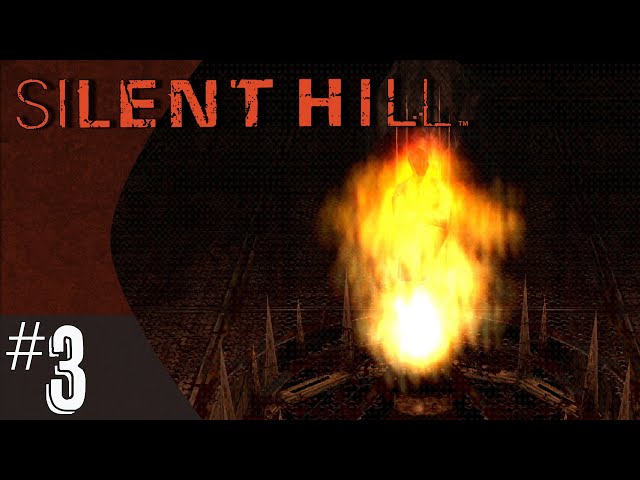 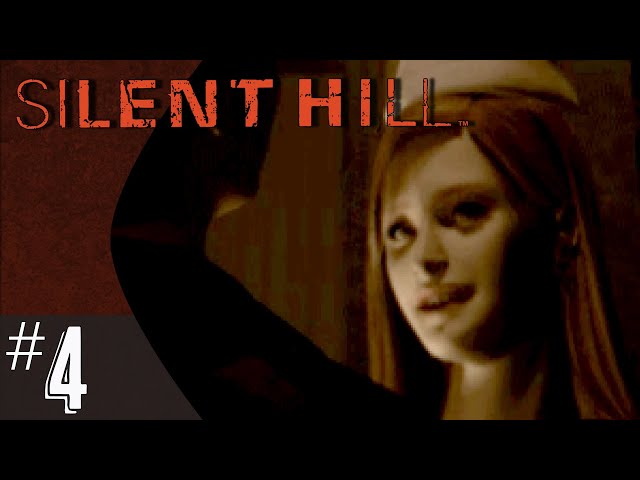 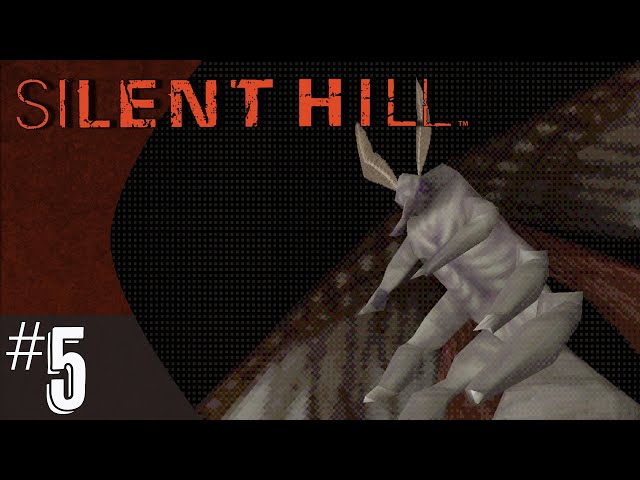 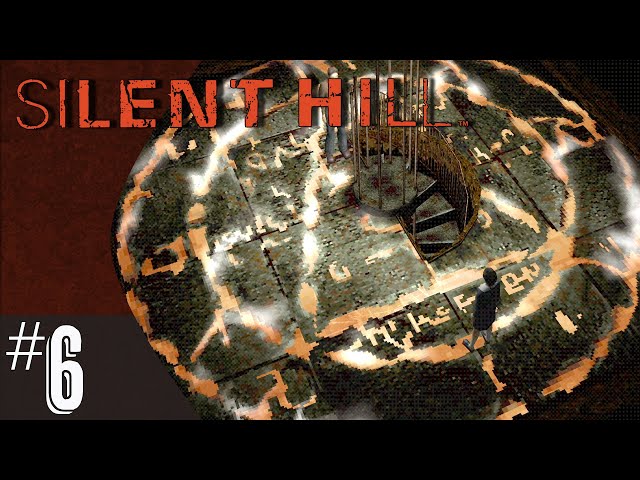 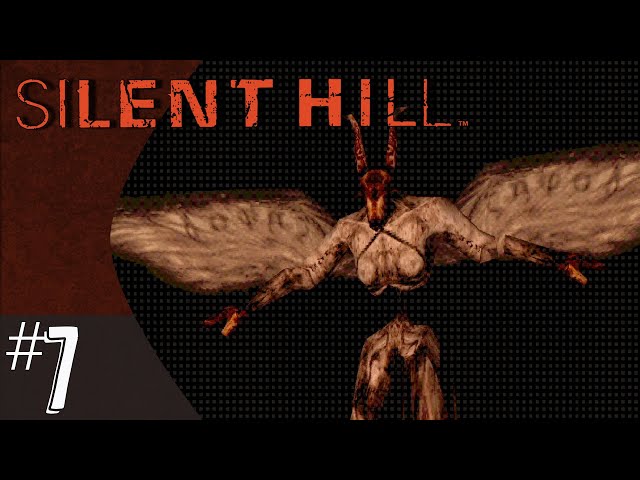 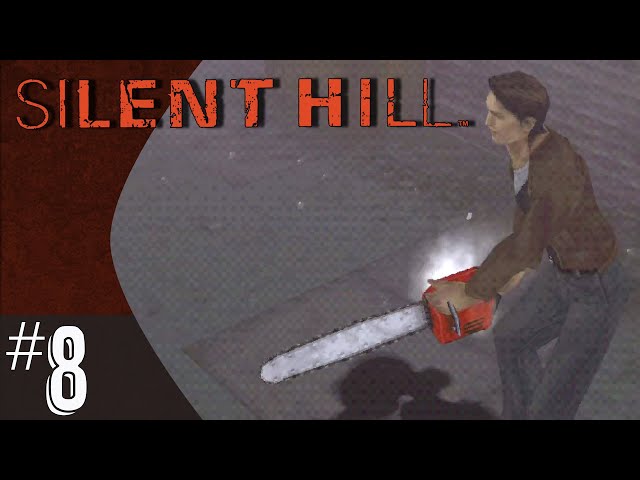 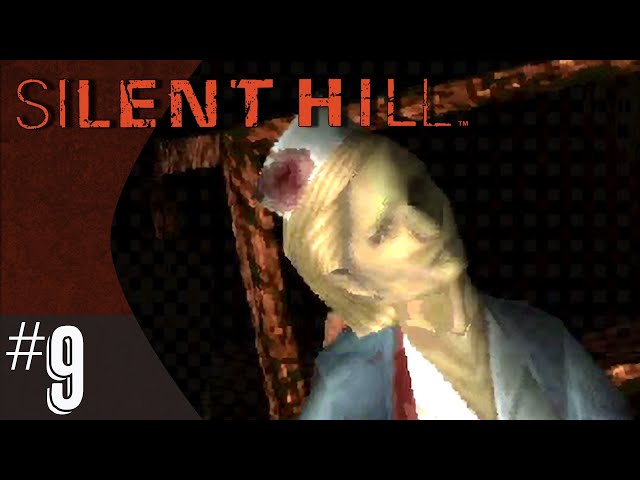 Summary: Harry and his daughter, Cheryl, go on a trip to Silent Hill but Harry soon realizes something is very wrong. Cheryl is missing and he must find her in a town with a dark history.

I have never played the original Silent Hill, but I do love Silent Hill 3, which is technically the sequel to this game. I wanted to see where it all begin, who was Harry and Cheryl, and what happened that lead up to the events in Silent Hill 3.

I’ve watched many people place this game, including on of my favorite players, supergreatfriend, but I’ve never actually played the game myself. So this was my first time.

This game was played in RetroArch using the Beetle PSX HW core. I kept dithering on to give it the classic experience, while only playing at a higher resolution with PGXP on. This decision was made because I wasn’t able to play with a clean picture in widescreen 60fps. The widescreen hack causes some issues during some cutscenes, and the 60fps code with overclocking causes major issues later in the game, so I decided it was best to play classic with some enhancements. I still had to disable PGXP culling before entering the church which causes the game to lock up.

Harry and his daughter, Cheryl, go on a trip to Silent Hill, a town with a dark past. Late at night when nearing the town, a cop on a motorcycle passes them and is later found on the side of the road. Harry sees a figure of a young girl in the road and swerves to avoid her, but ends up crashing his car in a ditch. When he wakes up, Cheryl is gone. He heads out into the town in search for his daughter, but soon discovers that something strange is happening. Monsters appear from the shadows and kill him.

Harry awakens from a nightmare in a cafe where he meets the cop he saw on the side of the road, Cybil, who was called to the town. Cybil hands him a gun and tells him to be careful with it. Upon exiting the cafe, Harry is attacked by a flying monster, realizing it wasn’t a nightmare after all.

He heads to the school and everything gets dark as he enters into the nightmare school – the Otherworld. Cheryl is nowhere in sight, but a mysterious girl appears that resembles her, and then vanishes. Harry hears the church bell ring and heads there. Meeting Dahlia Gillespie, she tells him that the Flauros can counteract the wrath of the underworld. Giving it to Harry, she also tells him to go to the Hospital.

Upon entering the Hospital, he meets Dr. Michael Kaufmann who is also perplexed by what is happening in the town. The hospital goes dark and Harry enters the nightmare hospital where he discovers a secret door in the basement that leads to a treatment room for Alessa, which was the same girl he saw in the school. Later he meets Lisa Garland who tells him that she is not allowed to enter the basement and doesn’t know what’s down there. Dahlia appears and tells him to go to the other church.

Harry meets back up with Cybil who tells him about the drug deals that are happening in the town. Harry begins to question if he’s even awake. He feels like he is dreaming, or even dead. Harry then has a dream and meets Lisa who told him about the cult that use to be in the town and how Dahlia’s daughter died in a fire. Lisa tells him he needs to go through the sewers to get to the other part of town where the lake and possibly Cheryl are.

At this point in the game there is a side quest that involves Kaufmann. If Harry saves him, you’ll get the good ending, but if you don’t do the quest, you’ll get the bad ending. Kaufmaan has a liquid substance hidden in a motorcycle engine. What could it be used for?

Upon getting to the lake, Harry meets up with Cybil and Dahlia, and he realizes that a great evil is in this world. Dahlia tells them that a demon taking a child’s form is planning on covering the world in darkness. The demon child, Alessa, is using the mark of Samael to accomplish this task, and there is only two left. Harry checks out the lighthouse and he’s too late, while Cybil goes to the amusement park.

Once Harry meets up with Cybil again at the amusement park, something is not right about her. She seems possessed and like a zombie. This is where the next endings come into play – the Good / Bad ending, or the Good+ / Bad+ ending. To get Good / Bad ending, you must kill Cybil, but to get the Good+ / Bad+ ending, you must use the mysterious liquid found in the hospital, that Kaufmann also kept in a motorcycle, on her.

After the events with Cybil, Harry meets up with Alessa again but this time uses the Flauros to stop her. Dahlia appears and tries to drag her away, and it’s revealed that Alessa is her daughter.

Afterwards, Harry find Lisa in the hospital again, but she is troubled. She investigated the hospital’s basement and there was a girl who was being treated. Her wounds wouldn’t heal. The basement generator starts pounding and Harry finds himself in what appears to be the hospital, but is actually ‘Nowhere.’

During flashbacks, it’s revealed that Dahlia has been using her daughter’s power to try to summon a God. Harry encounters Dahlia and asks where Cheryl is, to which Dahlia reveals her in a wheelchair in bandages. Alessa is the dark half and Cheryl is the light half. They merge together and form a complete whole. From there, God is born.

Good / Good+ Ending:
Dr. Kaufmann throws the mysterious liquid, Aglaophotis, at the woman. It can expel demons from their host. God emerges, kills Dahlia, and Harry must defeat it. After the God is killed, the merged form of Alessa and Cheryl give Harry a baby, his new baby to raise. Harry leaves as Kaufmann is dragged away by Lisa. For the Good+ ending, Cybil will be alive and escape with Harry.

Bad / Bad+ Ending:
Since Dr. Kaufmann is no longer around, he cannot throw the Aglaophotis at the merged version of Cheryl and Alessa. Instead, they merge and become a God in the form of the woman they became. This God kills Dahlia and Harry must defeat it. Upon doing so, Cheryl calls out to Harry as he falls to the ground, realizing that he has killed his own daughter. For the bad ending, it turns out Harry died in the car crash at the beginning of the game. For the Bad+ ending, Cybil tells Harry as he’s crying on the floor after killing his own daughter that he has to go and get out of this place.

UFO Ending:
The joke ending of the game that makes it only to the lighthouse. Harry is visited by aliens and he asks them if they’ve seen Cheryl. They zap him and abduct him into their crafts and speed off into the universe. The credits then roll with strange music. To get this ending, you must have the channeling stone from a Good+ run and use it in the following locations:

Harry runs around Silent Hill or long stretches going from location to location. There are various enemies on the streets, which are mostly avoidable, but monsters in buildings are harder to avoid.

Harry can attack with melee and ranged weapons, such as a knife, hammer, axe, handgun, shot gun, and rifle. Since he is a civilian who has never fired a gun, he has to be pretty close to get a shot off. Ammon and health items are sparse, so they must be used wisely.

There are a few special weapons in the game that are unlocked after beating it with various endings. Getting the good endings will unlock a gas container to use on either a chainsaw or rock drill. Neither of which are extraordinarily powerful, but ok at best. After getting a good or bad ending, then playing a next fear and getting the other ending will unlock the katana, a sword with significant power and fast movement. Also getting the good ending will unlock the channeling stone. And completing the secret UFO ending, the Hyperblaster is unlocked, a powerful laser beam gun with unlimited ammo.

There are various bosses in the game, but the hardest one is not the last one, rather it’s Cybil that is the hardest boss since she can take a beating and kill Harry very quickly.

Since this is a PS1 game, expect wobbly textures and low-poly models. However, when playing on an emulator with PGXP enabled, the wobbly textures are mostly smoothed out. With a higher resolution, the game actually looks pretty good. PS1 games also have dithering, and this game makes intentional use of it for the town’s fog and the dark environment, Almost like the later game’s use of the “noise filter.”

The music is truly terrifying. Comparing the music to later Silent Hill games, this one stands out and is pretty creepy. The music is mostly dark ambient and tension music that makes the user feel uneasy when in dark environments surrounded by enemies. There is a soundtrack but it appears to be missing tracks from the game.