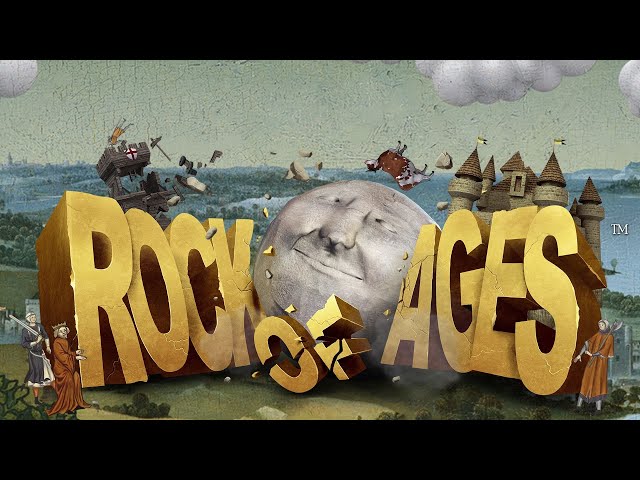 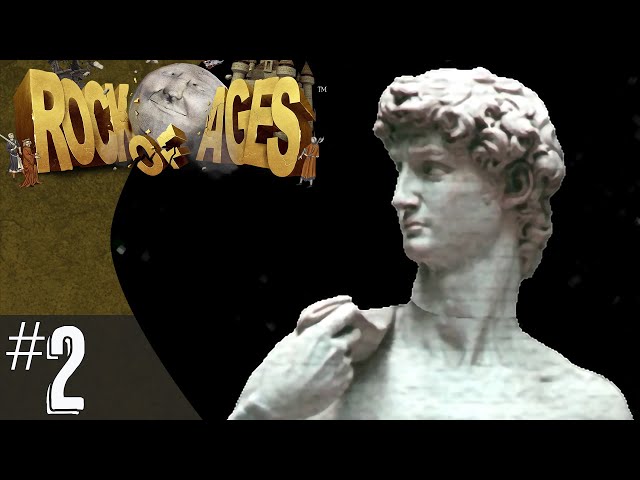 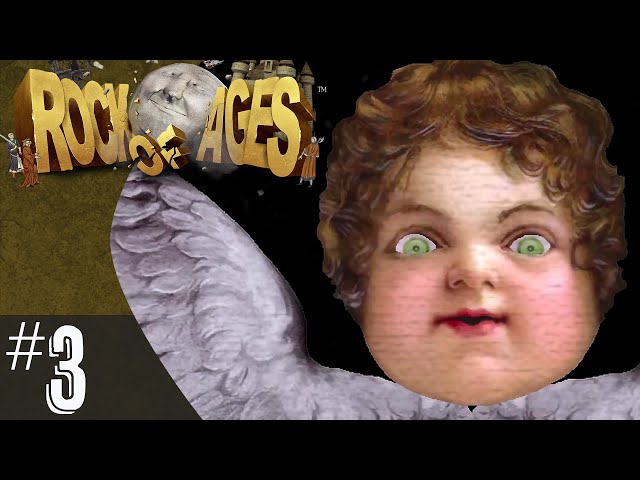 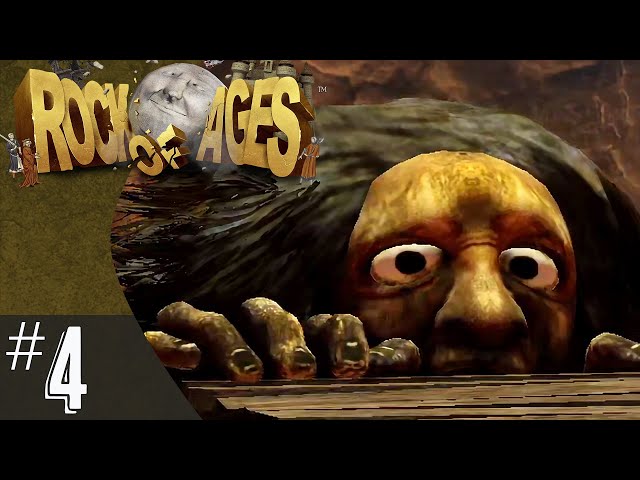 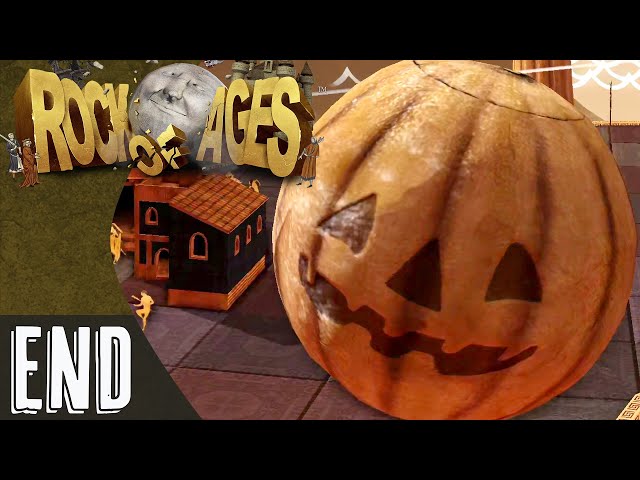 Summary: Travel through ancient time period and roll your boulder to destroy your opponent's castle.

I believe I first heard about this game when I saw Vinesauce play it. Though, I cannot find his initial playthrough of the first game. I even watched all the sequels he played also. It seems like a hilarious, fun game, so I thought I’d give it a try.

Travel through historic periods such as Ancient Greek, Medieval, Renaissance, Rococo and Romanticism. Take out the ruler of the time period and proceed to the next area.

At the beginning of each area is a short cutscene that shows the person we are battling against. There are four world to fit each theme, which ends of a boss.

Combining both tower defense and racing elements, the objective of the game is to be the first to destroy the enemy’s castle gate, and kill your opponent inside. Guide your boulder from the top of a mountain towards the gate, as the opponent builds obstacles to damage your boulder and destroy it before it reaches their castle.

When your boulder gets destroyed or it does damage to the castle gate, there is a cool down period while your next boulder is being prepared that gives you a chance to build your own towers and weapons to defend your castle, even while the enemy is rolling. It costs money so use it wisely. To get money, you have to destroy obstacles your opponent put down. Each one will give you money you can use to stop them from getting to your castle.

There are also various boulders to use with different strengths and weaknesses. The standard rock is good overall, but various encasings can be put over the boulder which can enhance some abilities, but will come off when damaged enough.

Additionally, there are various skins that are selectable in settings to make the boulder look different, such as a ghost and pumpkin. But, one is actually the “block of ages” and is a very durable square boulder, which is very slow and hard to control.

There are even bosses in the game, including a dragon which breaths fire and you have to hit its chest. Another is the statue of David by Michelangelo, which scratches his butt and you have to hit his tallywacker. An angel that can be cheaped out pretty easily, but usually blows and snots it up. And the final boss, Cronus / Saturn that requires platforming while avoiding his hands and attacking his head to do damage.

In order to progress through the game, keys must be collected in the levels. There are three in each one, besides the tutorial and boss stages. Some are out in the open, while others are hidden in hard to reach areas. Once they are collected, you do not need to win in order to keep them, which is good since sometimes the keys are so difficult to get that it’ll mess you up at winning.

There are a few other game modes besides story. One is obstacle course where you and an opponent race to the end of a track while tons of obstacles and towers are being built in the way. Get two out of three to win. There is also time trial where there are no obstacles that can harm you, and the goal is to make it to the end as quickly as possible. The medal timeframes are very strict. And finally there is SkeeBoulder, which is essentially skee-ball where you go on the course with no obstacles, hitting score targets to increase your points, then land the ball into the multiplier to get points. There is also multiplayer available (both local and online). But, no one seems to play online anymore.

The visuals are relatively muted without much color. It’s mostly dark colors that blend into one another. Some of the elements on the stage, especially the people, look like little paper cutouts, which is really cool. The cutscenes are quite humorous and certainly a strong point of the game.

Music is pretty good, really fitting the style of the game. The soundtrack is included for free on the Steam release.