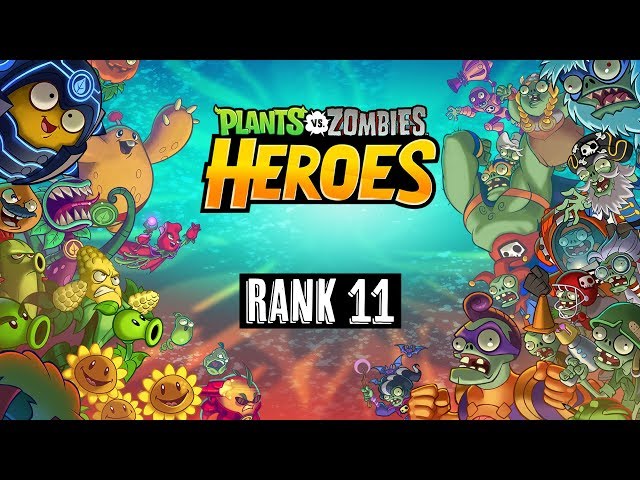 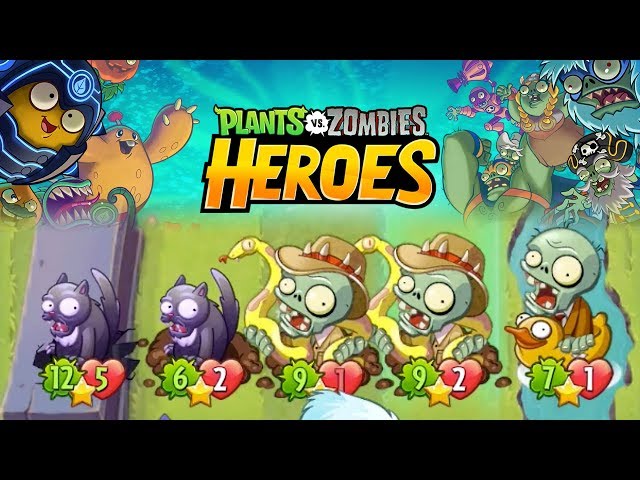 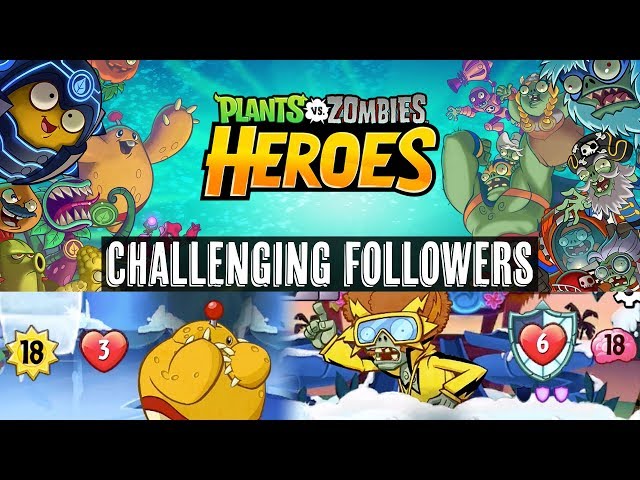 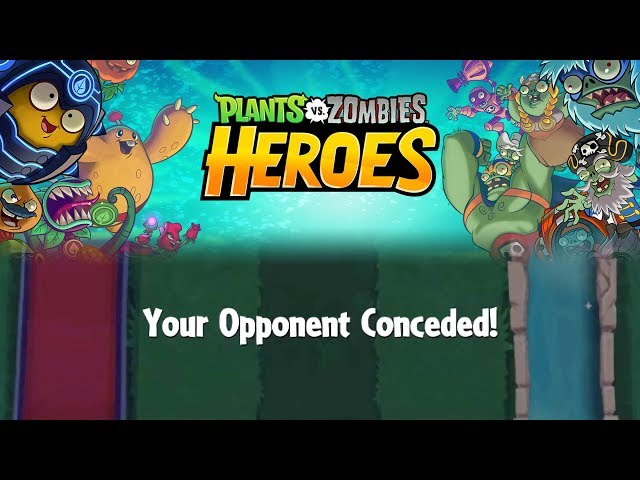 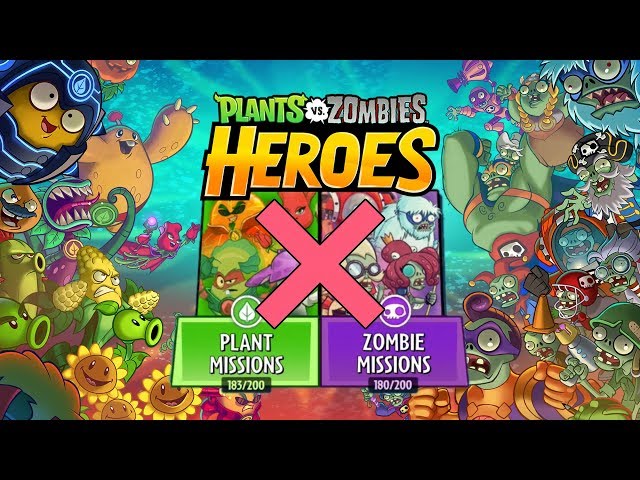 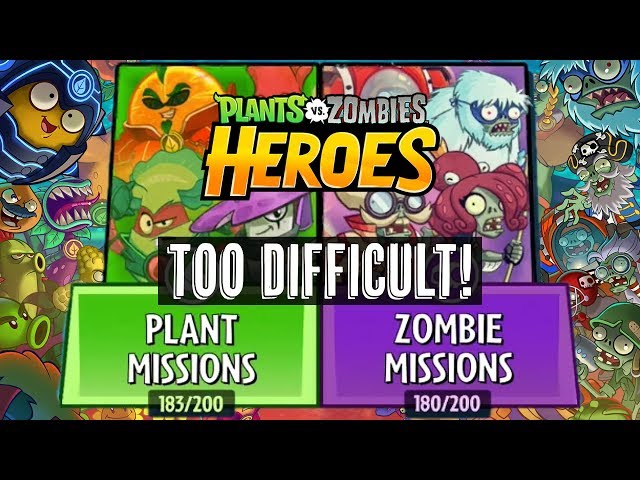 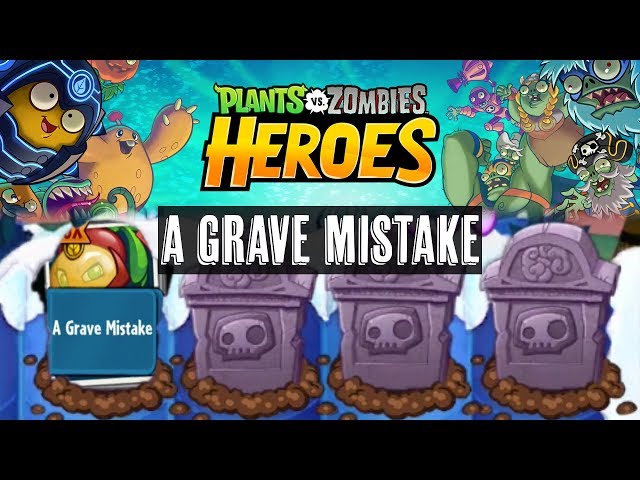 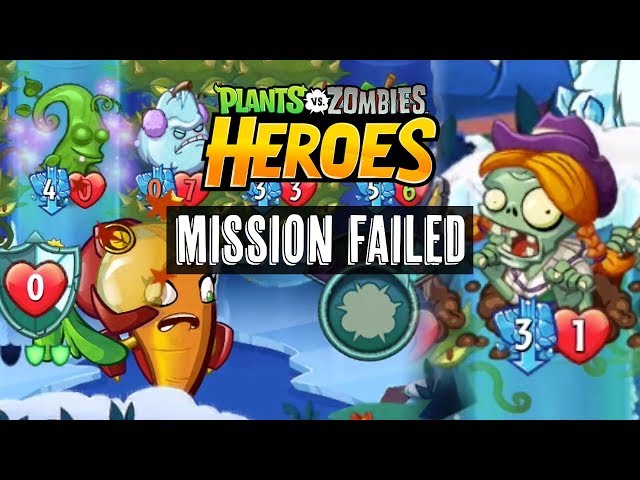 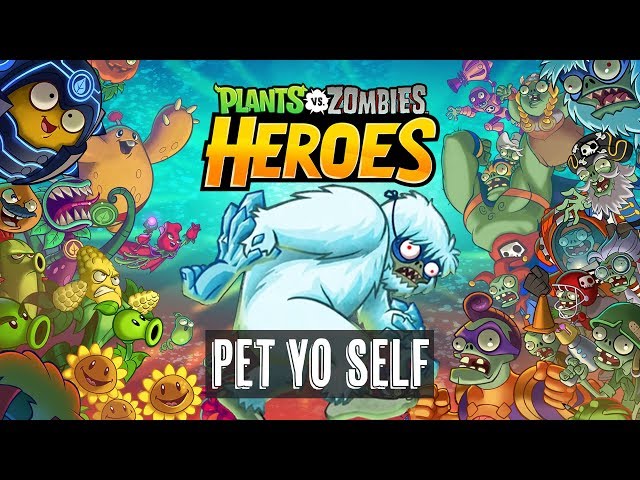 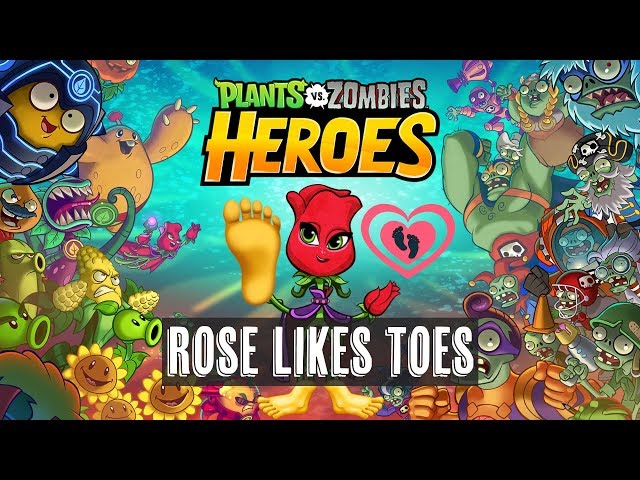 Summary: Plants vs Zombies Heroes is a turn-based card game where you battle as either plants or zombies. You can play against the computer or online.

I loved the first Plants vs Zombies, including the sequel. So I was excited when a new game was announced. However, this one is quite different from its predecessors. While it has many of the same plants and zombies as the first two games, the mechanics are completely different.

I first watched ZackScottGames play this game (he’s the playthrough I recommend since he covers everything). He got to play it about six months before it was released worldwide. The game was intriguing since it was a card game. I have enjoyed various card games in the past, so I gave it a try and loved it!

I have various decks that I usually win with (when playing online). The game is no longer updated, but still fun to play. Not everyone will like this game, especially comparing it to the popular first game in the series, but it’s worth playing! It’s free and available on mobile devices.

I played by connecting my iPhone to my Mac, and using QuickTime to capture the phone screen.

There isn’t much story in PvZ Heroes. From what I remember, it was comic book style short videos that would play when doing the missions. However, I’m not sure if they removed them, or they don’t appear after a certain stage, but I don’t remember seeing them past a certain level.

But like the other PvZ games, you are preventing zombies from eating your brains. But this time there is a superhero team of plants and zombies to battle one another.

This is a turn-based card game where zombies go first, followed by plants, then the zombie tricks phase. It’s surprisingly balanced if you have the right cards. My favorite side is the zombies. I like Brain Freeze’s pet deck! I’ve not put a single penny into this game, and have been playing it for years, but do not own all the cards yet.

This game has a cartoony style with nice artwork. Each character and card has a unique appearance. It fits the style of the original PvZ game.

Music is decent, but nothing memorable. It does change during the opponent’s turn and the battle phase. Sound effects are also unique and quite amusing depending on the plant/zombie. Sounds effects have been broken on my phone for a while. I believe they removed a lot of sound effects and shortened them to save space. I remember a funny one was the Banana Split, but I can no longer hear the sound effect. wait what? can’t hear sound effects anymore? that sucks! to me it’s part of the fun in this game.

I do miss the sound effects. I remember a few years back I went through all the plants and zombies to her what they sound like. There are still some great character noises in the game, but some are cut or have issues. 😕

Really? You got my attention. I’ll check it out then.

wpDiscuz
Live Now!
Stream Title
Watch live!
wpDiscuz
This website uses cookies to ensure you get the best experience on our website.Got It!