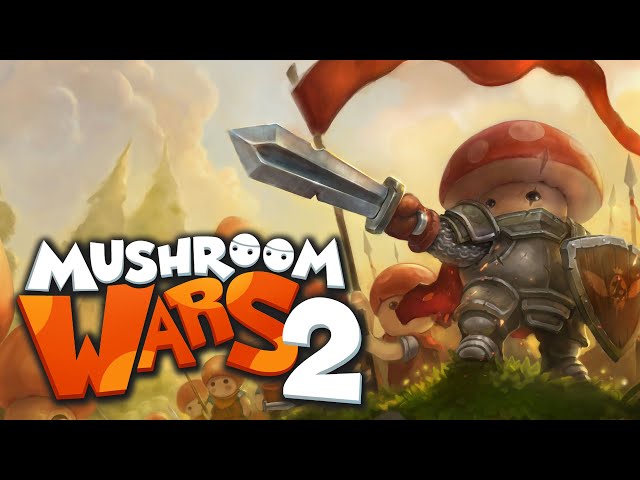 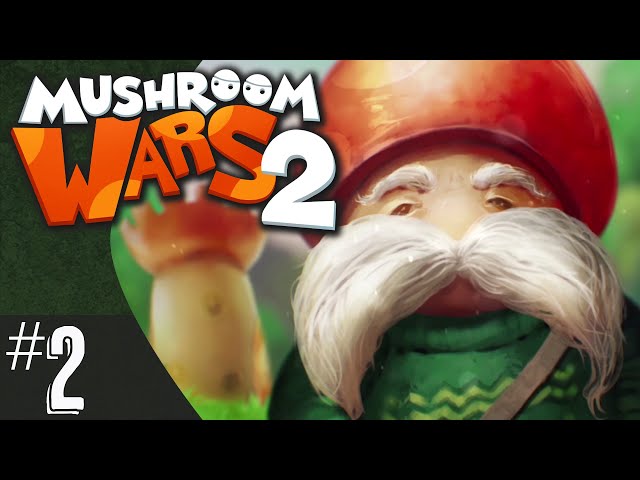 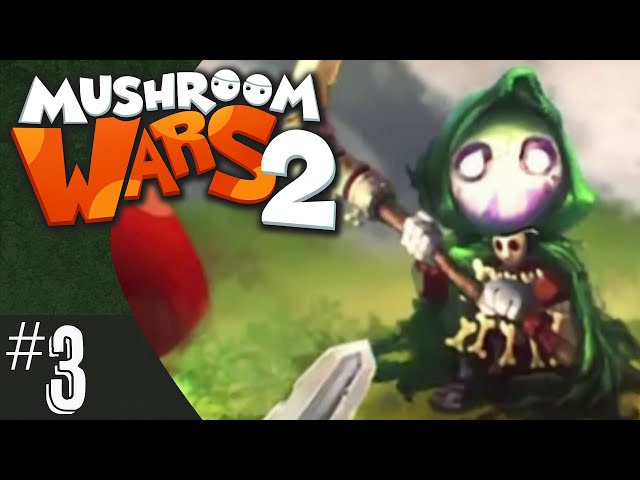 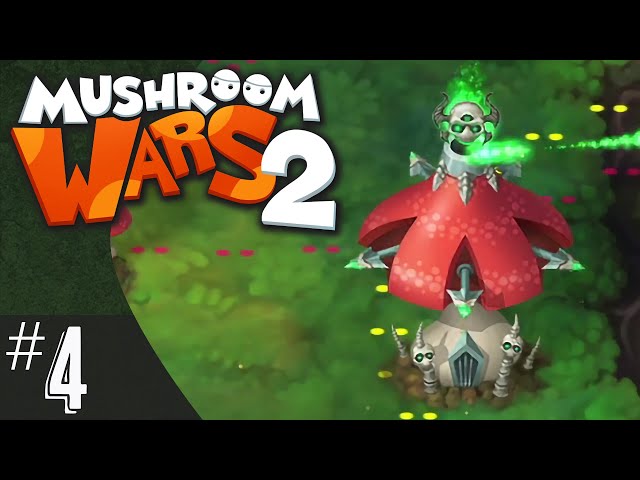 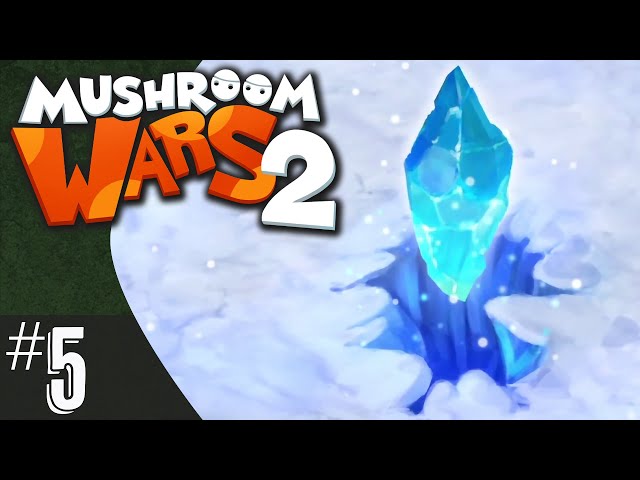 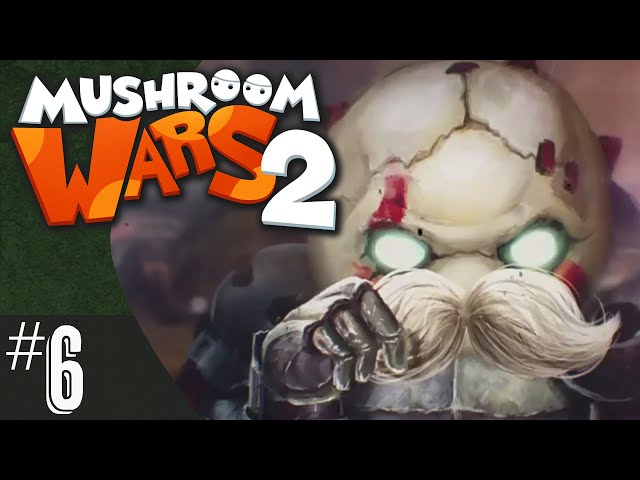 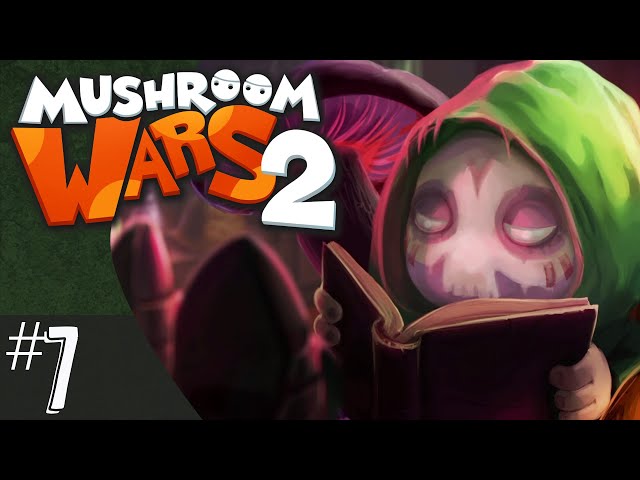 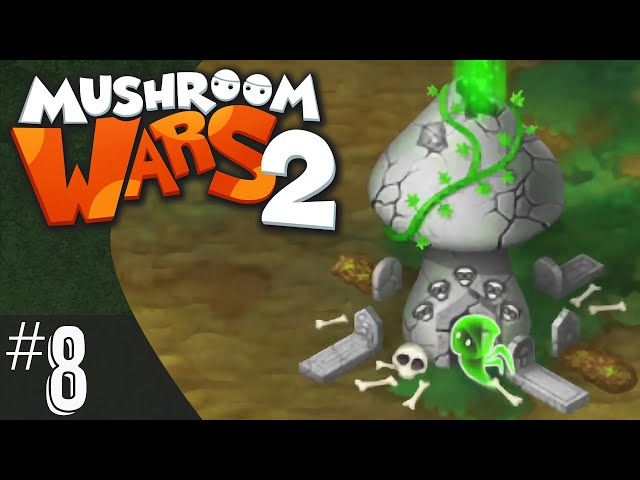 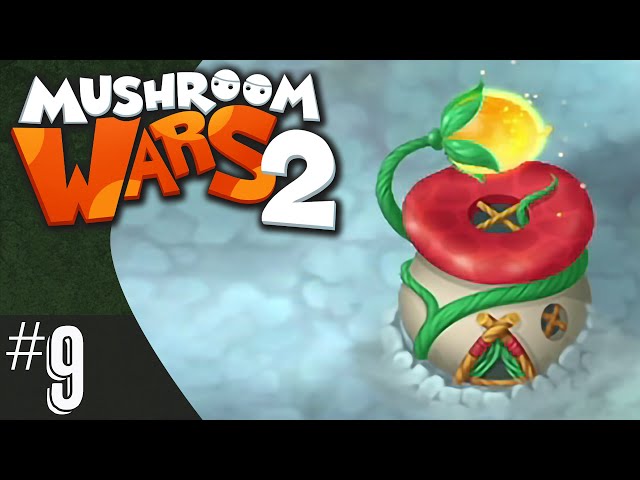 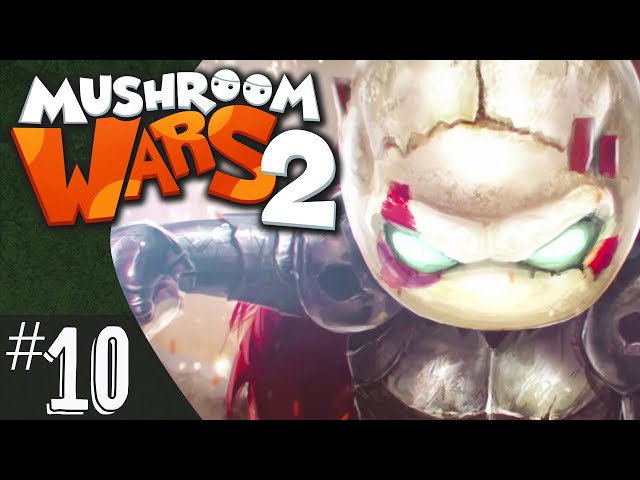 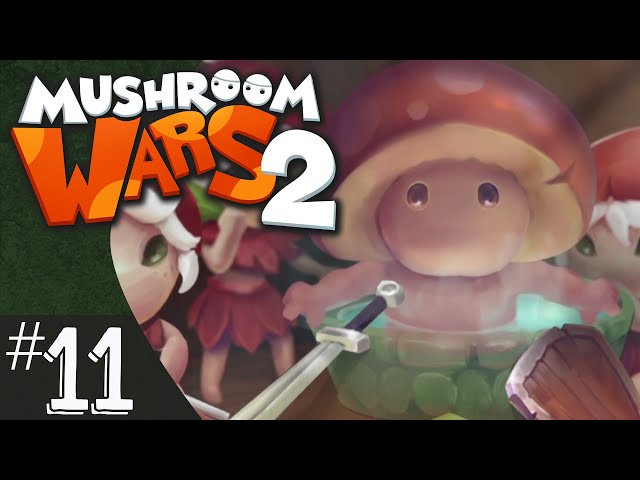 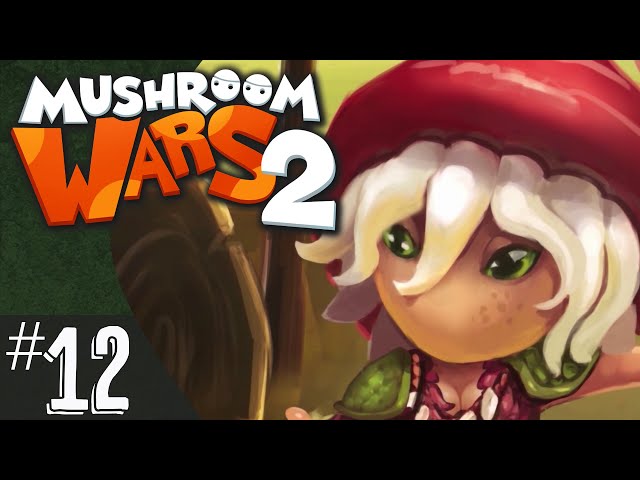 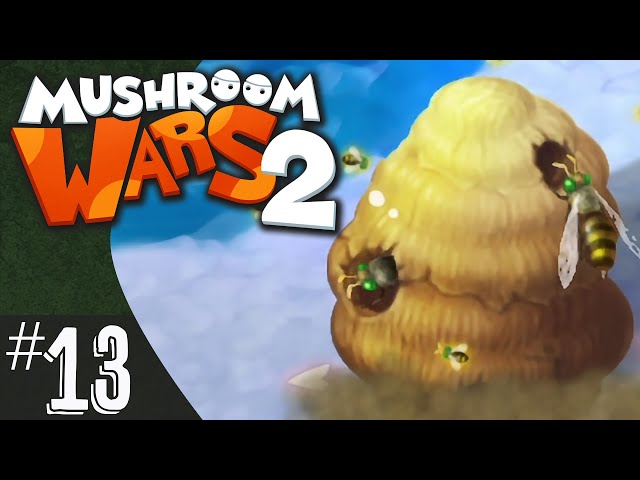 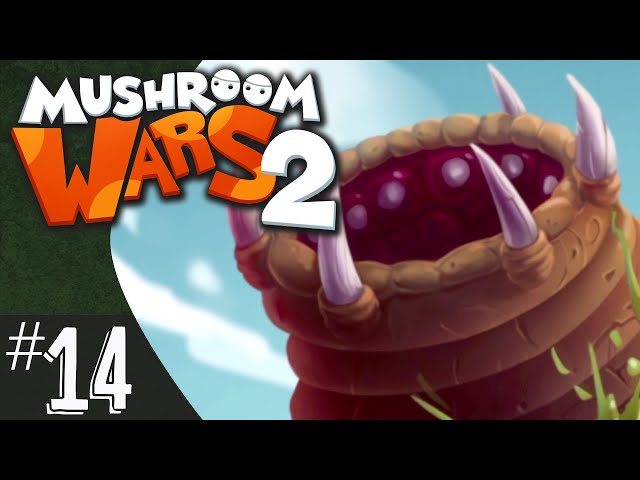 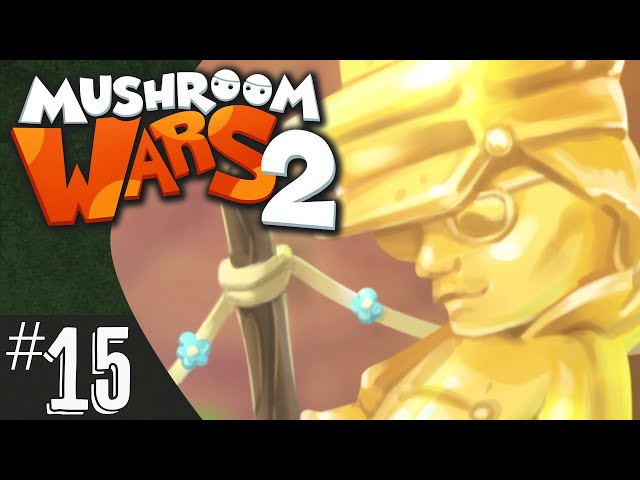 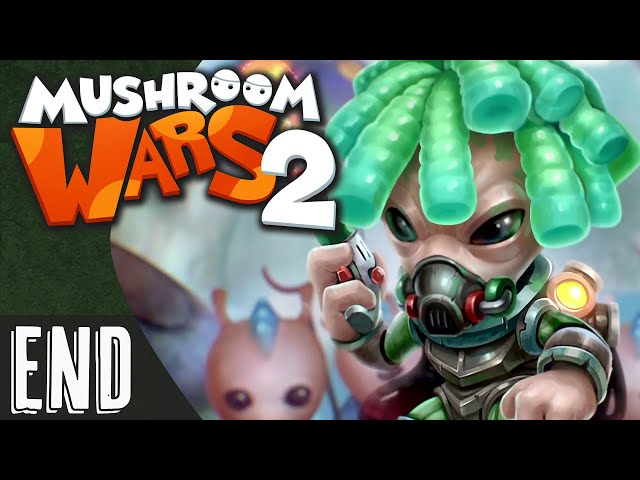 Summary: Mushroom Wars 2 is the sequel to the popular original real-time strategy game. Mushroom armies battle against one another to dominate the world.

The sequel to Mushroom Wars is finally here! It shares many similarities with the first game, with improved graphics and gameplay mechanics. It is available on both computer and mobile, but the computer version was discontinued in favor of the mobile version because there could be in-app purchases and such.

Overall, I actually like this game much more than the first one. The first game was so raging sometimes that I wanted to pull my hair out. But this one is tamer and still retains the fun of the first one.

Mushrooms battle it out to reclaim their villages and what is rightfully theirs. There are three main campaigns, Mosquito of a Dead Man, Pahom’s Rachitis, and Red & Furious. The story is not so easy to follow since there is no dialogue, just visuals during the cutscenes. But, the mustache man has some hidden powers within his mustache and everyone wants it. Treasures are found. Aliens, etc.

This game is practically identical to the first game, except there seems to be better keyboard controls. I love being able to select all my units by holding down the mouse and dragging, then pressing space bar to upgrade them.

There are the main mushroom villages that produce units, towers that attack, and forges that power up your units.

The whole goal of the game, depending on the game mode, is to essentially take over your opponent’s villages. Other game modes such as capturing certain mushroom towers or holding one for a set time are also ways to win those game modes.

Send your units to the various mushroom villages your opponent controls and try to dominate them. Send 25%, 50%, 75%, or 100% of your troops. Gain morale to have a boost in attack power and defensive capabilities.

There are also multiple heroes with different skills that can be used. These skills require time to charge and have a cooldown time. Some skills will enforce a building, make units run faster, slow enemy units down, increase morale, and do various of other attacks.

There is also a multiplayer mode with few people in the PC version. I’m sure mobile is better, but the PC version doesn’t have many opponents.

The graphics have had a major overhaul. The lighting is amazing and it looks fantastic! The cutscenes (though not many) also look amazing.

The downside is the audio, it is not nearly as good as the first game. The music isn’t really catchy and is actually quite repetitive. The cutscenes are so loud, then the in-game audio is quiet, even when at max volume (I had to correct this for my recorded video). Additionally, for some reason, the music in-game is mono. Nothing spectacular about the music this time around.