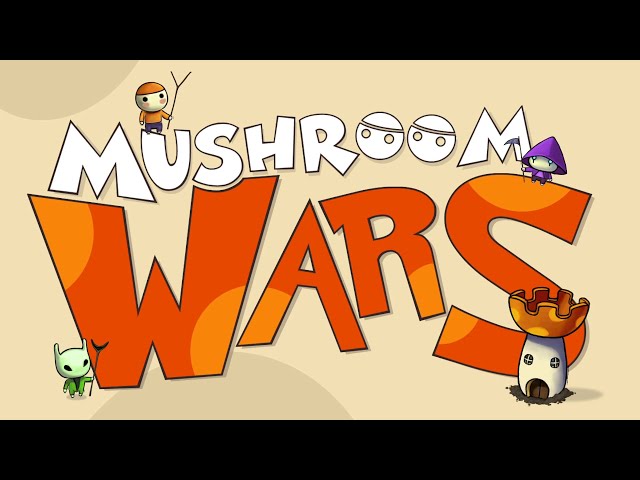 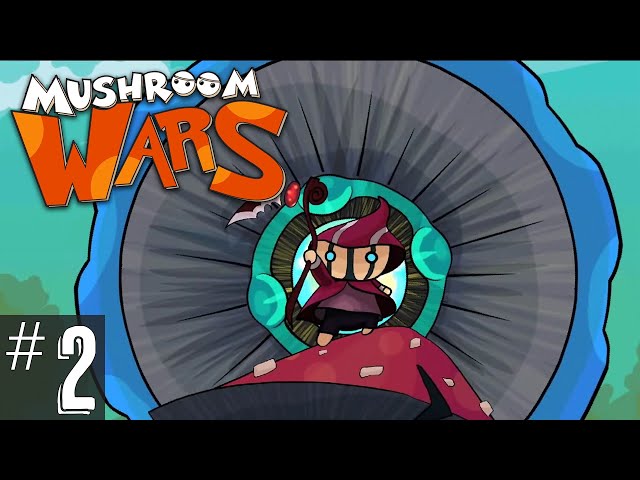 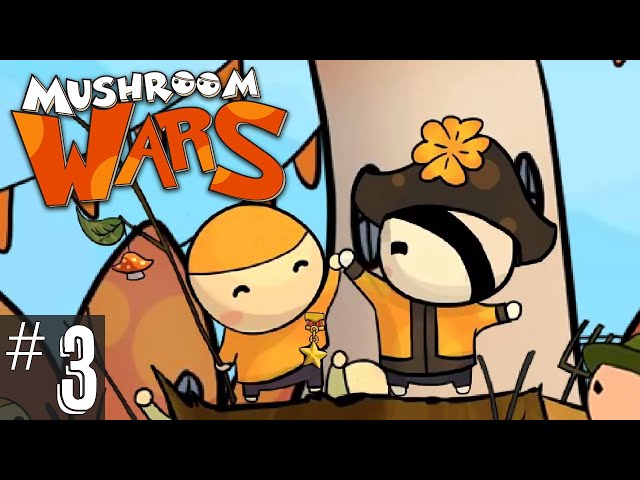 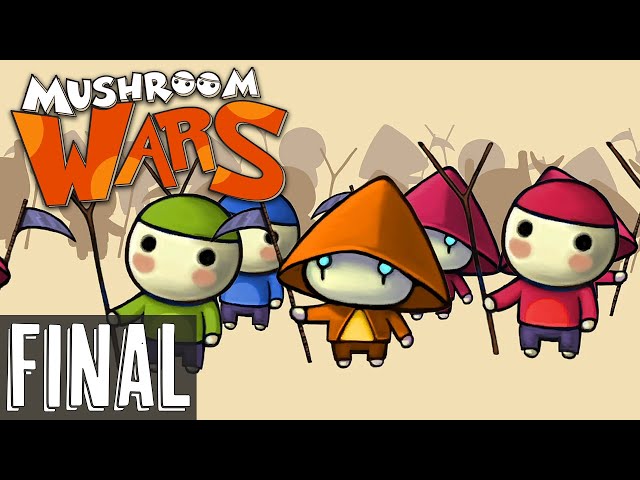 Summary: Mushroom Wars is a strategy tower defense game where you fight the bad mushroom men and take over their bases with various forms of mushroom buildings.

What a cute, fun, but most importantly: stressful, game! 😦 I first played this game on the PS3 and completed it, remembering there were some very challenging stages. As I played through it on easy, there were extremely tough levels that I struggled with that made me wonder how it was even possible on harder difficulties. I guess I’m not the greatest at the strategy of the game. Regardless, it’s an interesting game that is fun…but stressful!

I played through this game only on easy mode. I tried a few skirmish stages on normal, but hard I find to be impossible. On easy, it’s quite challenging, but on normal you can no longer see how many troops are in your enemies villages. And on hard, the opponent is aggressive, and you cannot see what villages you own that need to be upgraded. I couldn’t complete it on hard, but it is still manageable on normal difficulty.

Your mushroom men are being attacked by other foreign mushroom men. Device a plan to make sure your army wins! As you progress, you find the mysterious alien mushroom ship and try to find a way to make it your own.

This is a strategy game that requires some skill. There are various mushroom towers with different effects.

Villages produce your mushroom men. At the base level, it can hold 20 men, but as you upgrade it (at the cost of mushroom men), it can hold more and produce them faster. There is even a level 5 village that requires 999 mushroom men to build!

Towers attack nearby mushroom men of opposing colors (and can attack if a neutral color – grey). They can be upgraded to do more damage.

Forges increase the attack and defense power of the team that captured it. They cannot be upgraded.

The idea is to level up your villages to produce more men, and send them out to attack your opponent’s bases to capture them. The more you defend and capture other properties, the more your moral goes up which is crucial for winning.

There are three game modes, King of the Hill where you have to get points by owning properties with a crown. Conquest which is capturing all enemy properties. And domination which is owning all the star properties.

This game has colorful cartoon graphics. Characters are sharp and look good at high resolutions.

Music is catchy and memorable, and the voices of the mushroom men are cute. There is no soundtrack available for the game. Music is in a similar style to Candie Hank, which was mentioned in the credits for having a song in the game, “They Call Me Hank.”