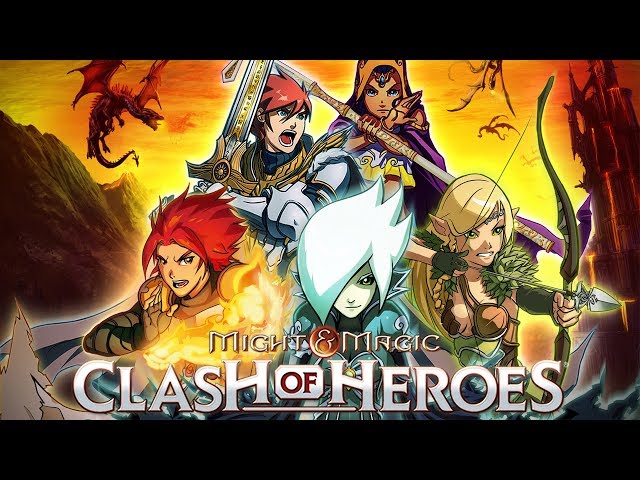 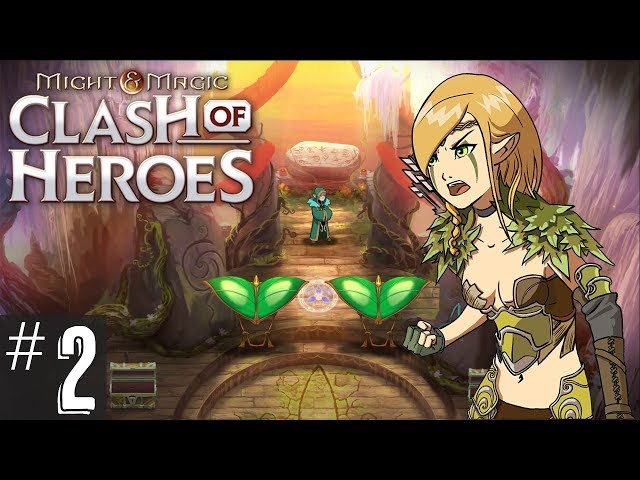 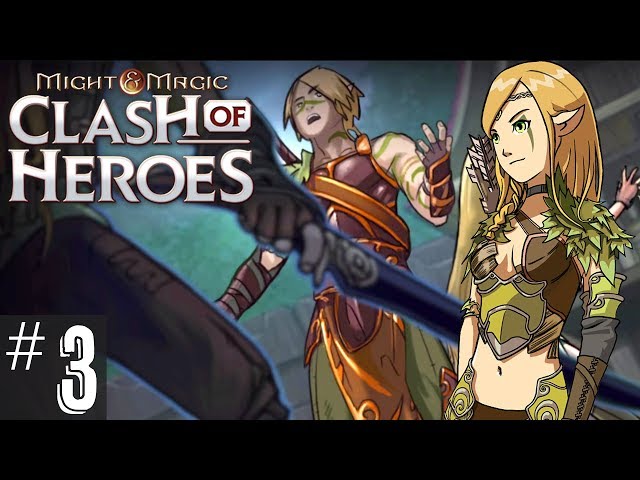 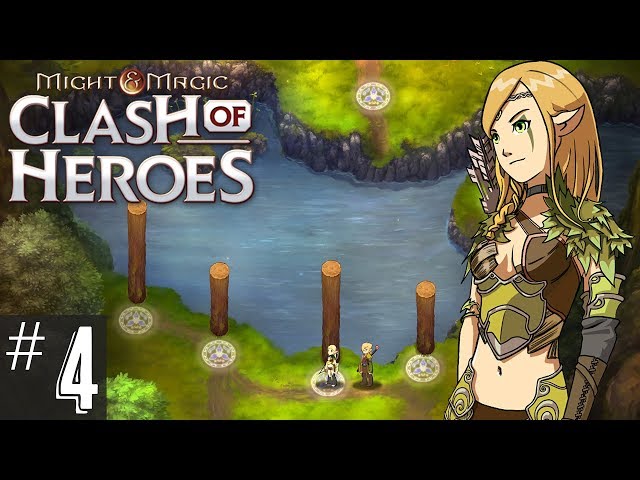 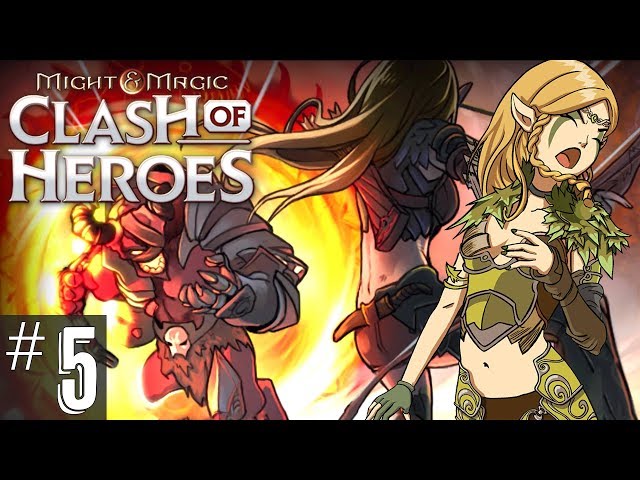 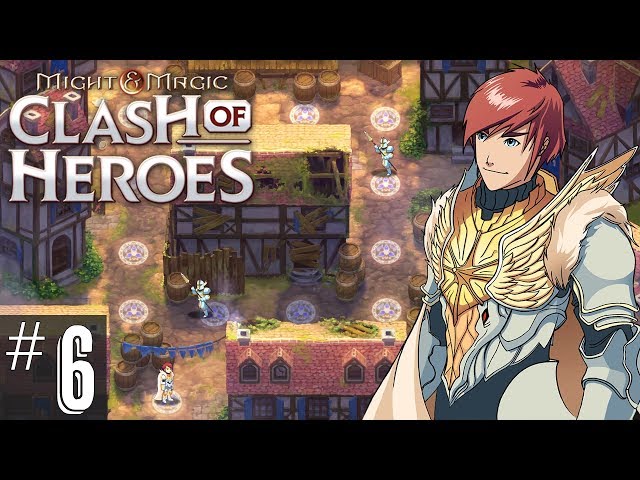 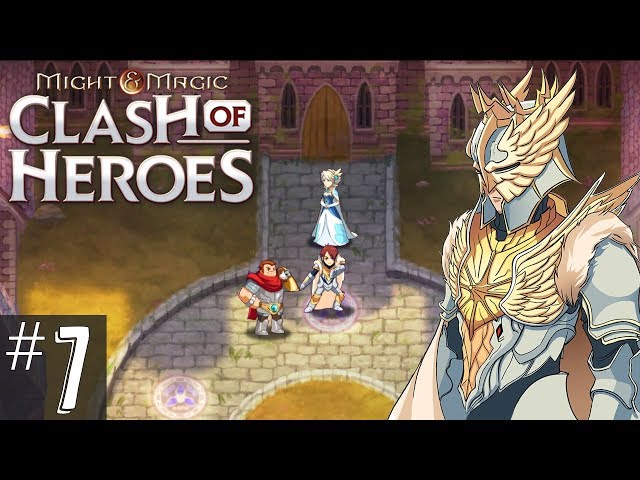 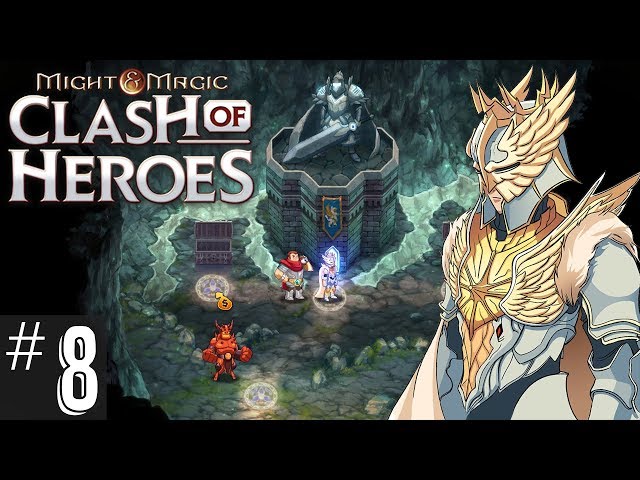 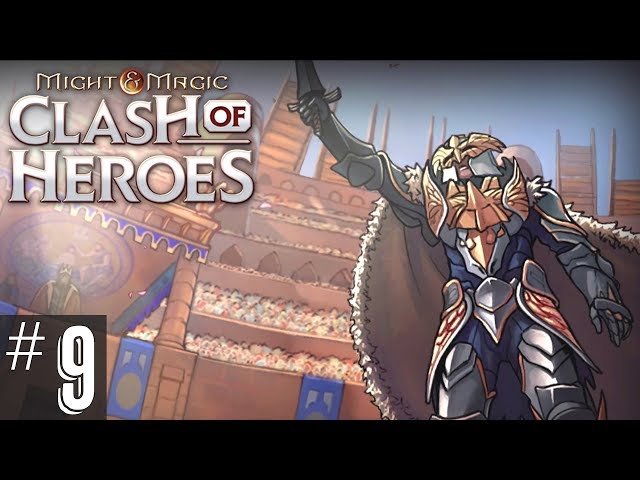 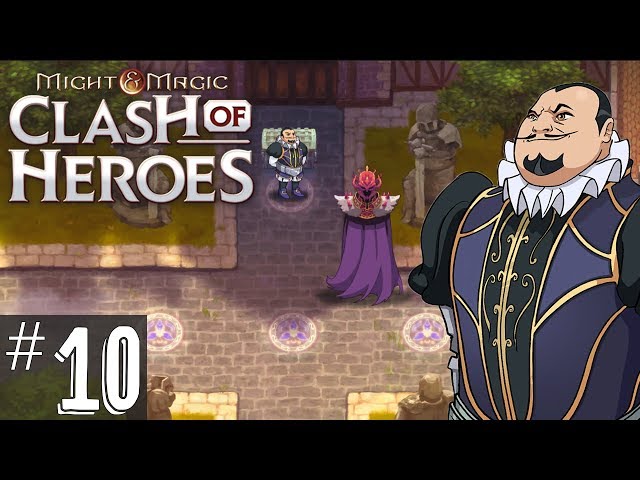 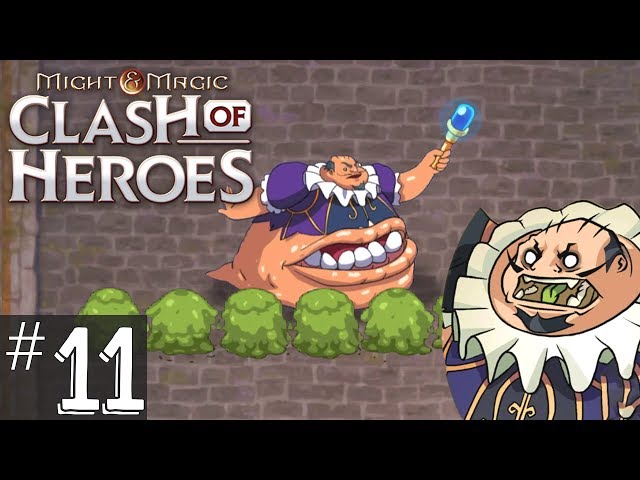 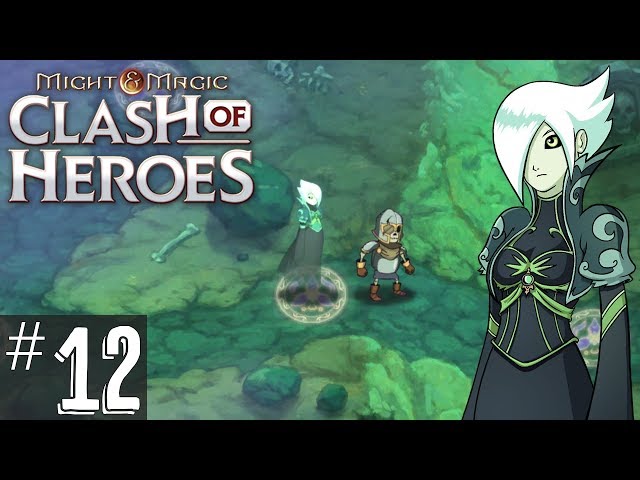 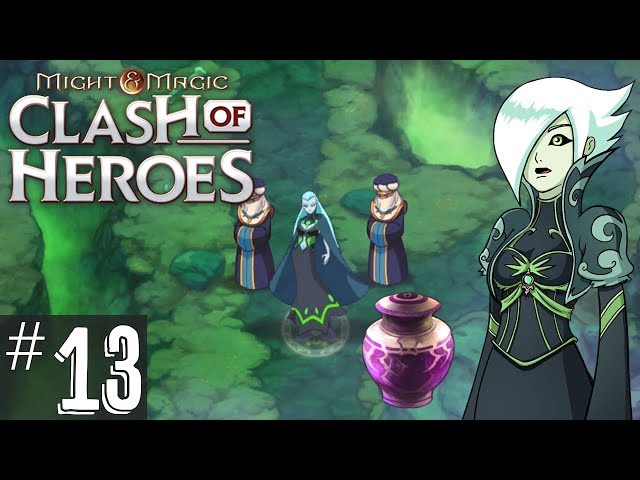 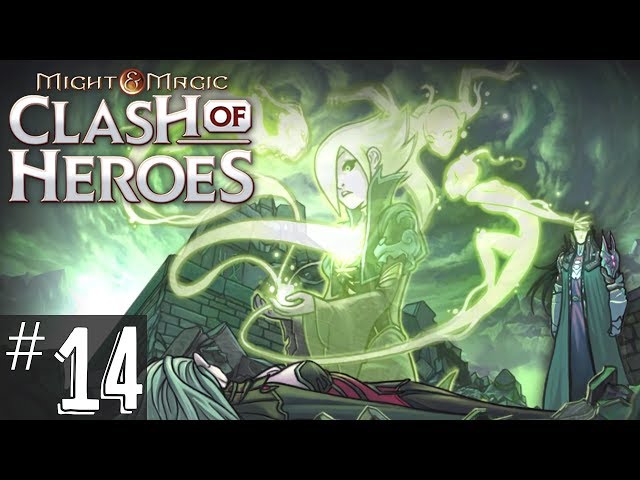 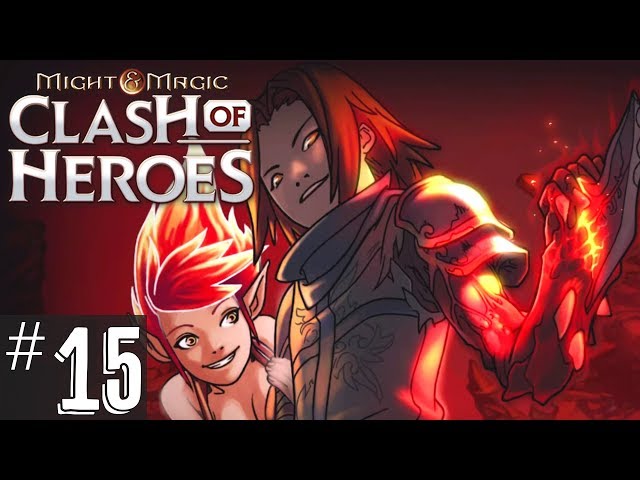 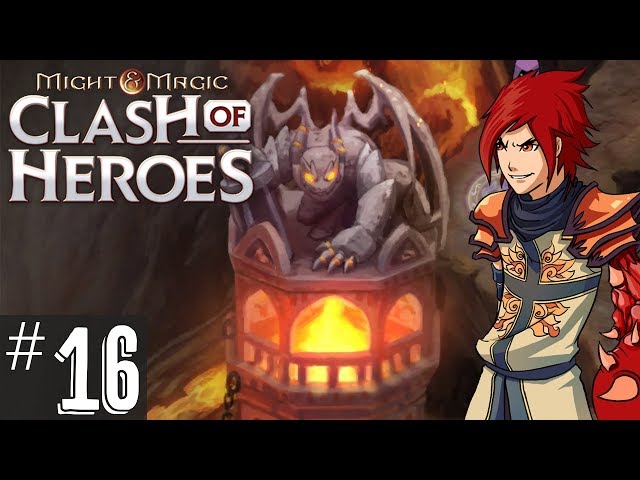 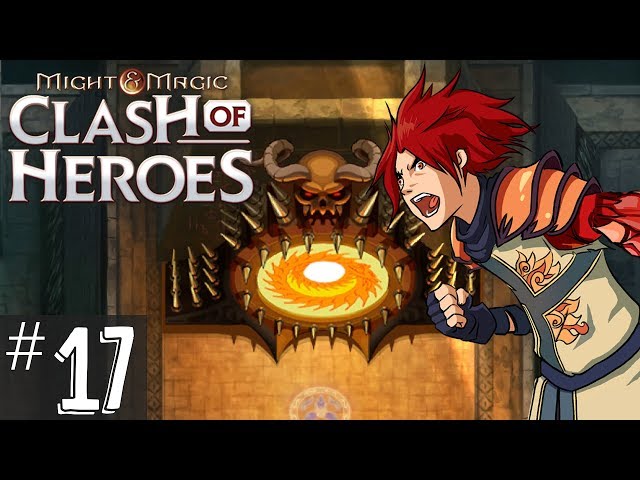 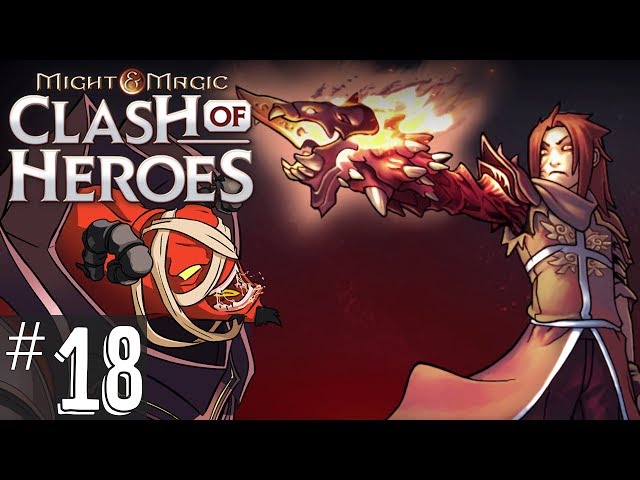 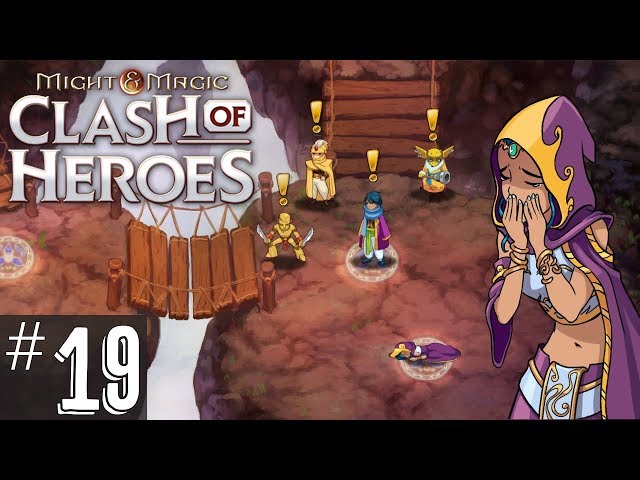 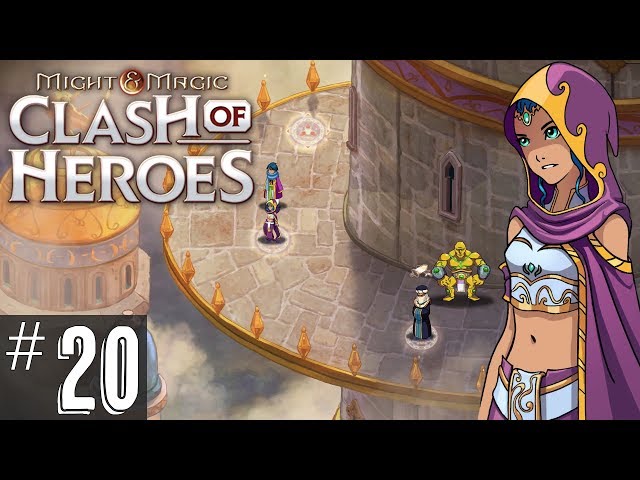 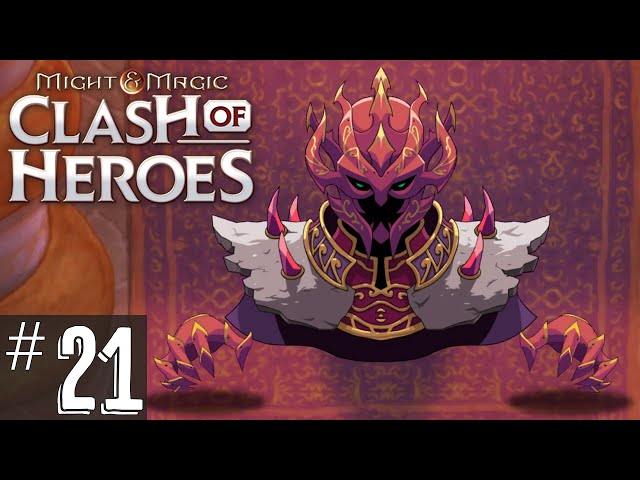 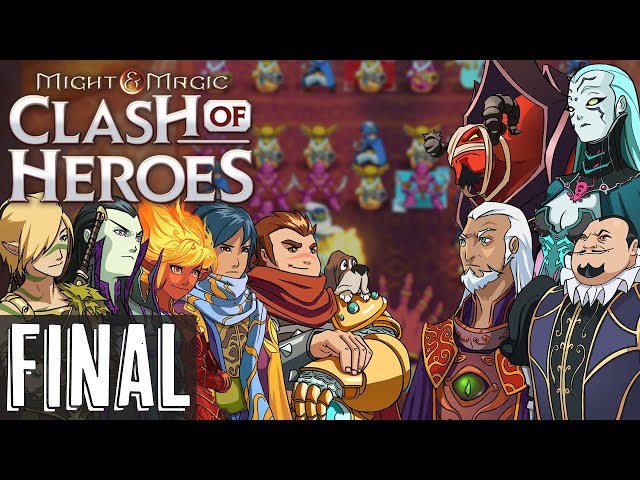 Summary: Might & Magic: Clash of Heroes is a strategy RPG game where you play through five campaigns with different characters and units.

This is a great turn-based strategy game. I first played on the PlayStation 3 and bought it shortly thereafter. What I loved most about this game was the strategy involved when forming units and preparing your defenses.

My favorite character to play as is Fiona. I love the units and abilities she has. It also seems to overpower the other classes at times. However, it is still balanced if you know how to play right.

Each of the characters you play as, and their units and artifacts, are unique. They all have a great story. However, by the time it gets to the end with Nadia in the Silver Cities, it feels like it was rushed. You start at level 7 and the path before you is linear. It’s the last chapter, but also the most dull.

There were a few glitches I encountered early on. Walls would cause the game to come to a halt as my opponent and I just sit there. The remedy for this is to run the game in Windows XP (Service Pack 3) compatibility mode.

You play as five characters in different campaigns. Anwen in Irollan, Godric in the Holy Griffin Empire, Fiona in Heresh, Aidan in Sheogh, and Nadia in the Silver Cities. Each character has a different task to fulfill during their campaign, after the events of the prologue. As the story progresses, you begin to see how the stories of each area are connected. There are some voice acted scenes, but most of it is text dialogue.

You and your opponent take turns forming units. There are limited moves you can make during your turn, and once your moves are up, your opponent goes.

You can also link units by forming any unit of the same color (core, elite, and champion) where the number of turns before it attacks is equal to another unit’s charge time. This is useful if you need some of your units to be stronger than they normally would be. Additional, you can fusion units by forming the same exact unit with the same color behind one that is charging.

Walls can also be formed to protect yourself. Using any three core units of the same color, you can put three horizontally instead of a vertically to form a wall. Walls can be stacked.

You can also delete units on your field, usually to create combos to gain more moves. If you end your turn early, you will gain a small amount of magic for your character’s special ability. Each character has a special ability, which can be a game changer.

As a strategy game, you have to know how to think ahead and form units properly to win. While there is certainly a luck factor, most of the strategy comes from your ability to form units to destroy your opponent’s powerful ones, and properly defend yourself if unable to defeat the strong enemy units. Nevertheless, sometimes you will get lucky and things will fall right into place, while other times you will be screwed over by one move.

This game has cartoon graphics with low frame rate sprites. Battle animations are fluid, however. When characters talk, there are pictures of them on the screen and their image changes depending on their expression.

The music is quite dramatic for the type of game it is. I said multiple times, “Here is the epic music.” It’s good! But, no soundtrack exists for it. So, you’ll have to find other methods to listen to it.