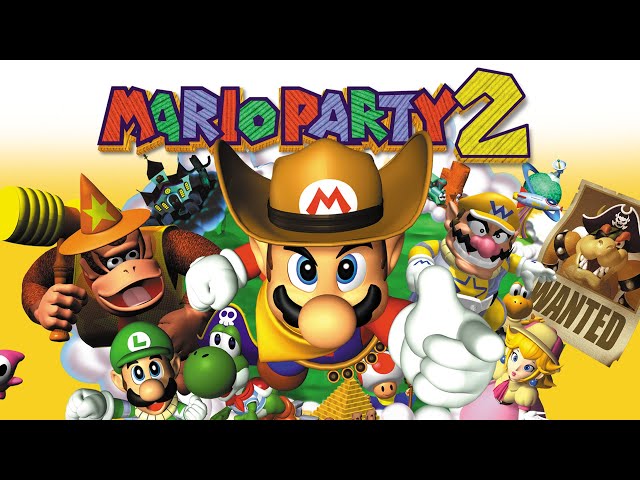 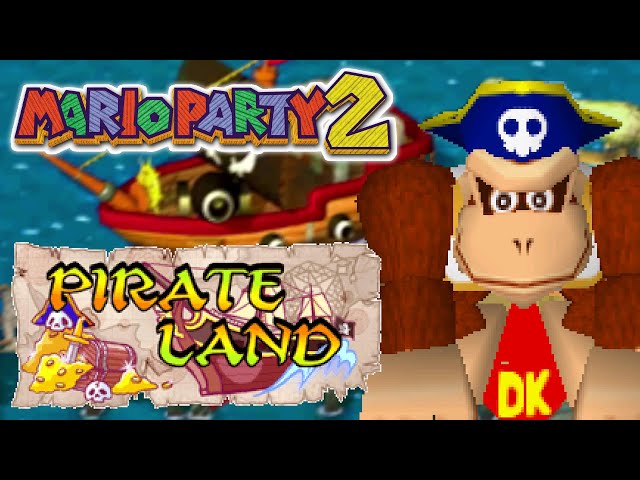 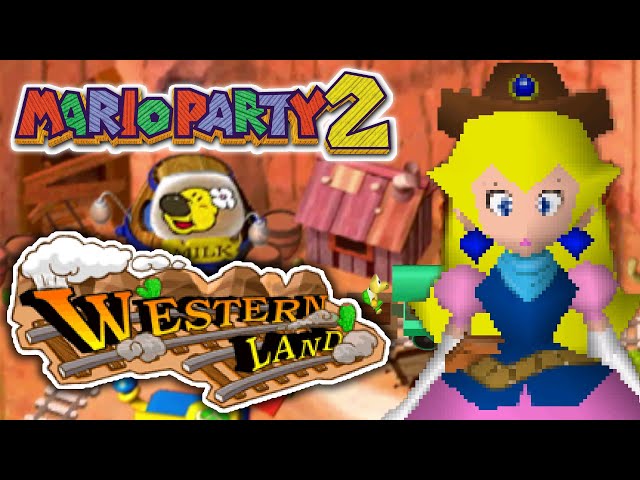 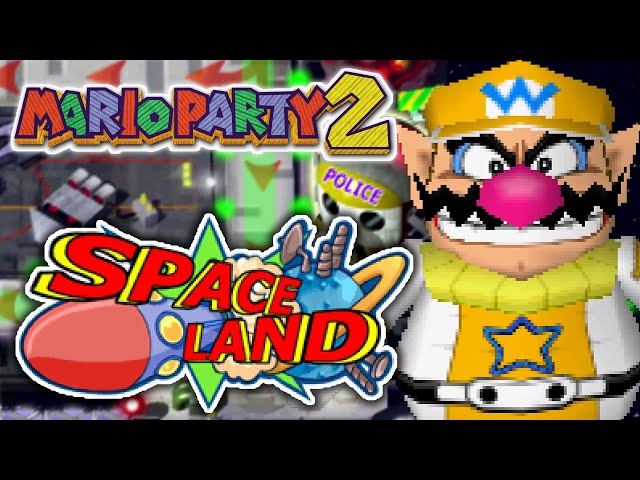 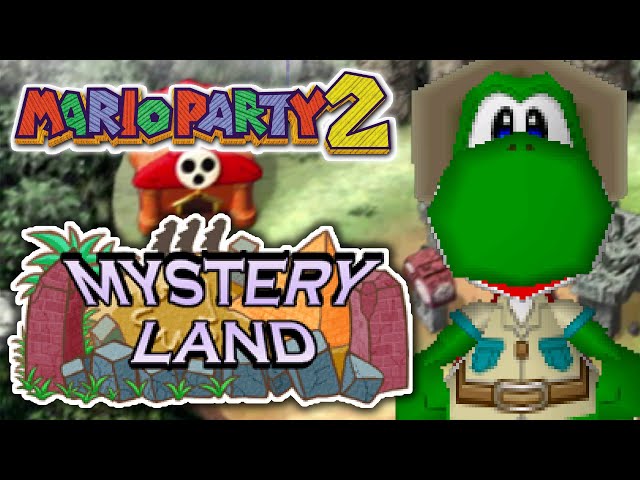 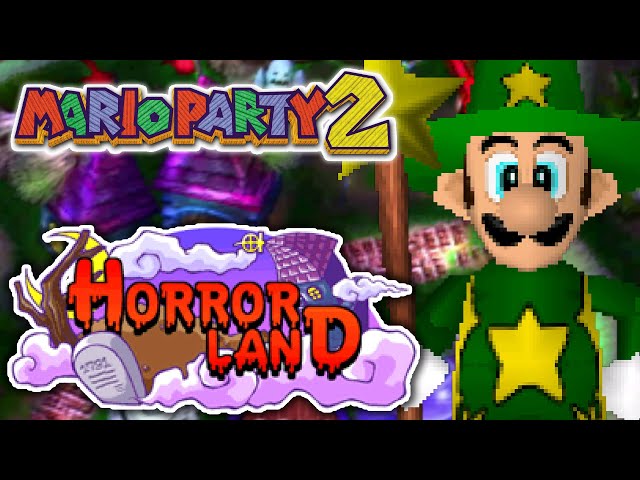 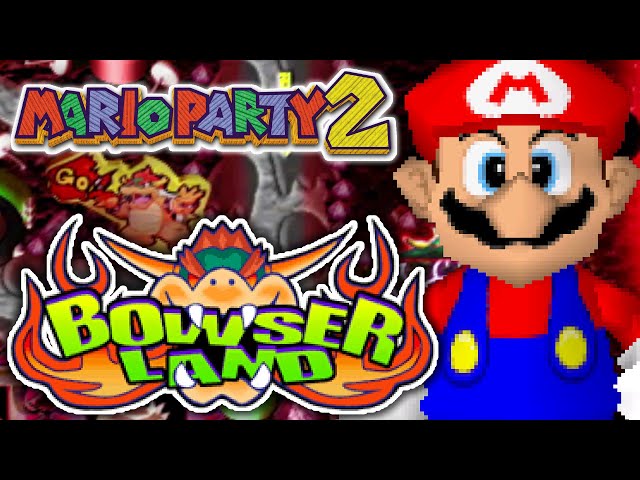 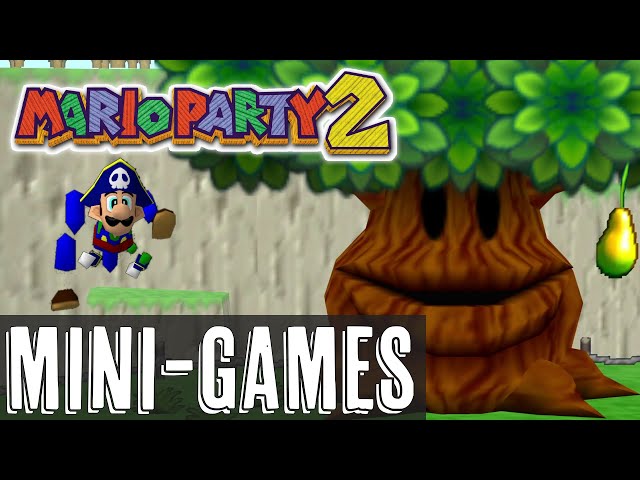 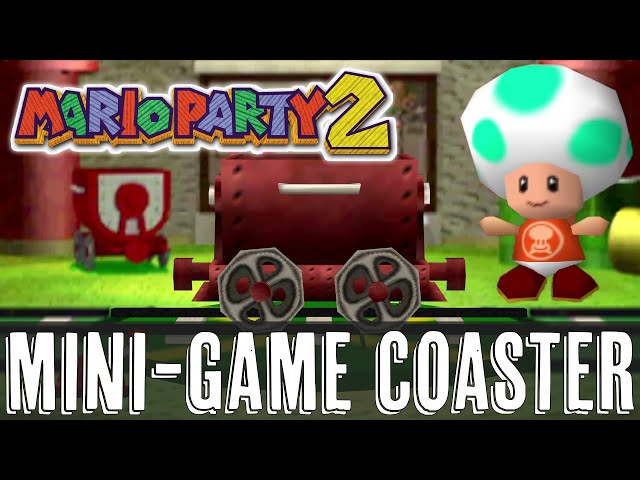 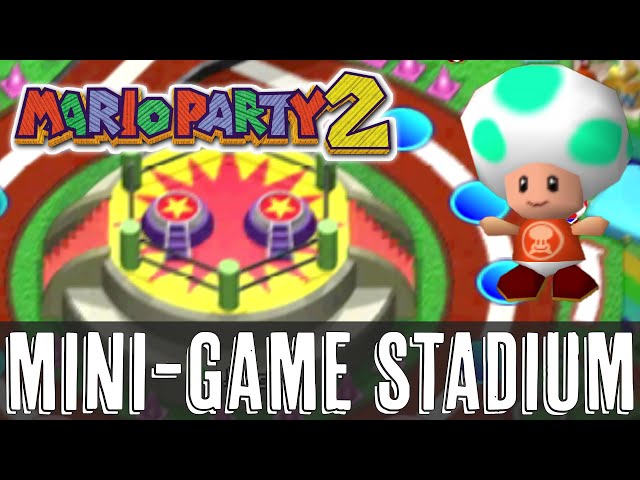 Summary: Whoever defeats the evil Bowser will be the Super Star and have a world named after them. But, who has the skills to defeat Bowser?

Much like the original Mario Party, this game builds upon the mechanics and gameplay of the original to make an even stronger game. This is one of my favorite games in the series since it has as unique mechanic with each board: the characters dress up as if they’re in a screenplay.

This game is originally for the Nintendo 64, and I never played it when it came out. It was later released on the Wii virtual console.

I love the playthrough by SlimKirby and recommend checking out his playthrough.

This game was played in RetroArch using the Mupen64Plus Next core. I am also using the widescreen mod created by gamemasterplc. It’s a different type of mod than the one he did for the first game, and thus doesn’t appear to have any issues.

Mario, Luigi, Wario, Peach, Donkey Kong, and Yoshi set out to build a world called “Mario Land.” However, Wario wasn’t too happy about this and steps in and renames it “Wario Land.” Then Peach said, “Peach Land,” etc. During their arguing, Bowser came in and renamed the world “Bowser Land.” Toad suggests that the person who defeats Bowser will have the world named after them.

I really like how the story was done for this game. Each board has a certain theme where characters dress up and act in a play. The winner has a duel with Bowser.

Roll the die, take turns moving on the board, and play a mini-game after each turn. The core game mechanics are the same as the original Mario Party, so check out my review of that for more in-depth information.

There are a few differences between this game and the first one. There is no longer a mushroom space. You will have to land on an item space and win a mushroom, or buy one from the store (which is a new addition) in order to use two or three die to move (two being the standard mushroom, and three being the golden mushroom). The store also has various other goodies, often depending on the turn since it may not always have the best items. One of the best items is the genie lamp which will take you directly to the star. Another is a Boo bell which can immediately summon Boo. You are still only allowed to have one item.

Other new additions include the use of skeleton keys. Parts of the map are locked off and act as a shortcut to get to the star quicker. With a skeleton key, you can open the gate and not have to take the long way around.

There is also battle mini-games where Goomba will take coins from everyone and the top two winners of a randomly chosen game will get them. There is even a duel mechanic where you duel your opponent for an amount that the initiation of the duel chooses. You can duel by landing on the same space as your opponent during the last five turns, or by the dueling gloves item.

This game features less boards than the original Mario Party. There are six boards:

Mini-game coaster is a mode where you have limited lives and have to fulfill a condition on every mini-game. There are three difficulties, easy, normal, and hard. They have three, six, and nine worlds respectfully. Unlike Mini-Game Island from the first game, you cannot go back and save your progress. Rather, you have to save at the beginning of each world.

Mini-game stadium is a standard board but the main focus is collecting coins, since stars are not available. There are three modes, battle, duel, and trial. Trial mode is the board, while battle and duel are quick battles against opponents in a match.

The graphics are equivalent to the original Mario Party, as it’s probably the same exact engine. The board map consists of small blocks of images that make up the entire play area. This is the same as the first game, however on an emulator with upscaling, there are noticeable lines between each texture image. I do not recall this being an issue in the first game, and thus I had to turn on “native res. 2D texrects” (among other related settings such as “enable native-res boundaries for texture coordinates” and “continuous texreact coords”) inside the Mupen64Plus Next settings in RetroArch. This fixed it, but caused some occasional black lines when moving the board, as well as some blur.

I had to crop the board again since the menu and mini-games fill almost the entire screen, but the board has a thick black border. The static effect also remains in the game, which I still do not know if it’s the game or the emulator.

While there is no official soundtrack, the music is super catchy, with each board and mini-game having a different theme.