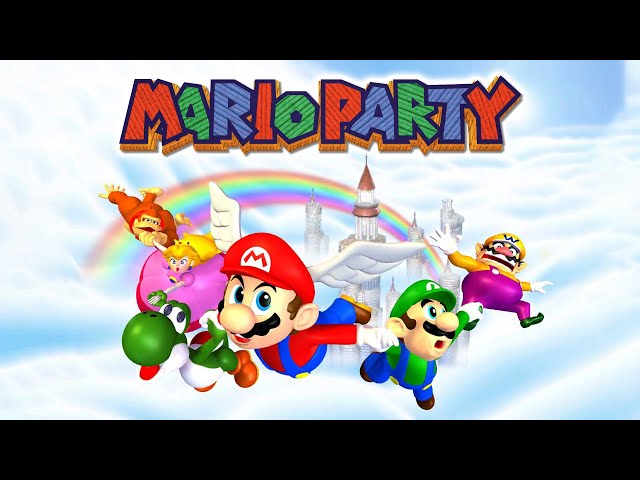 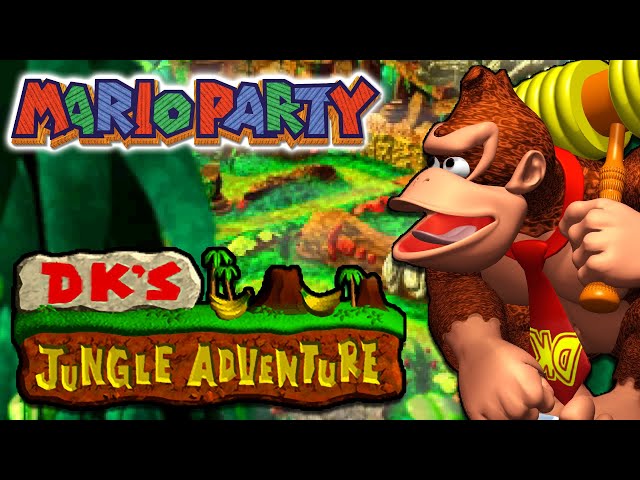 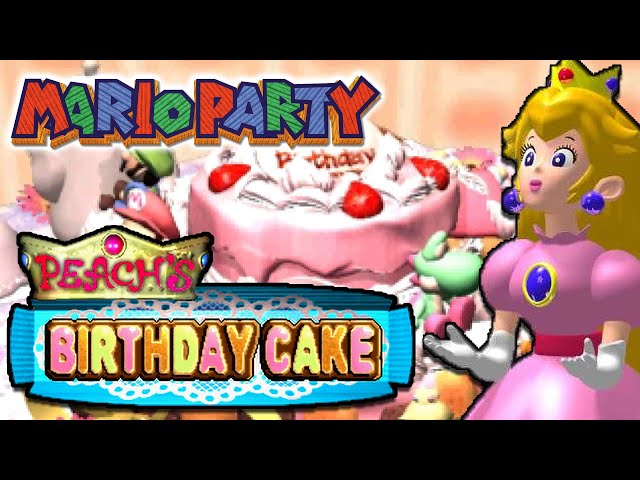 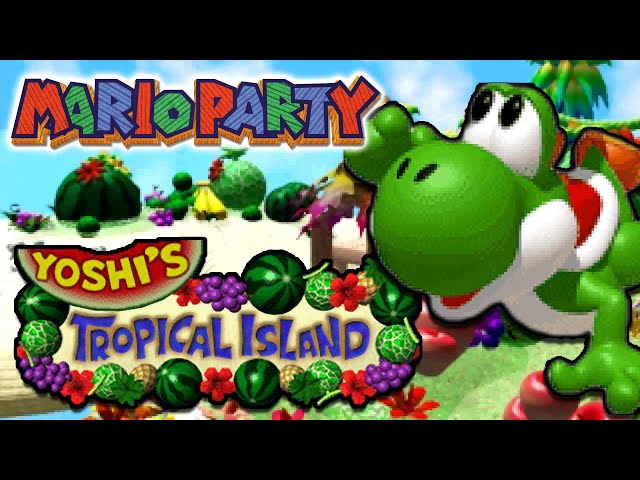 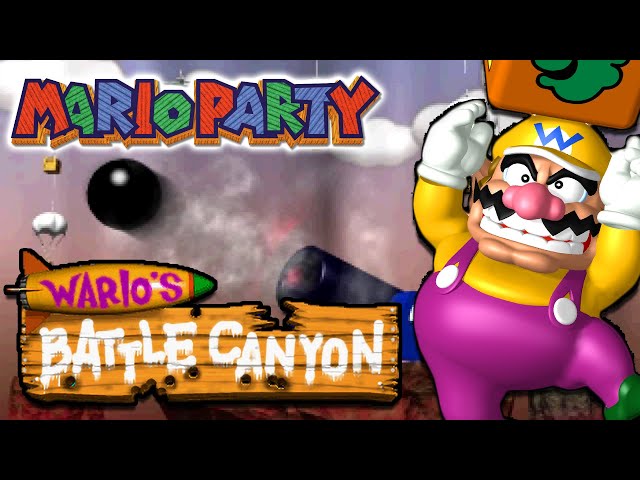 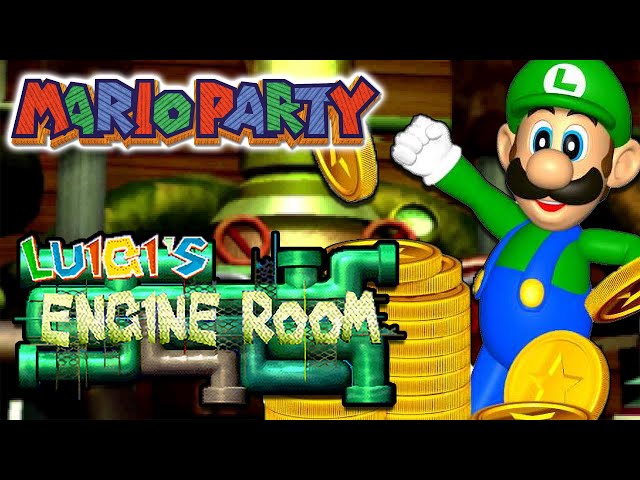 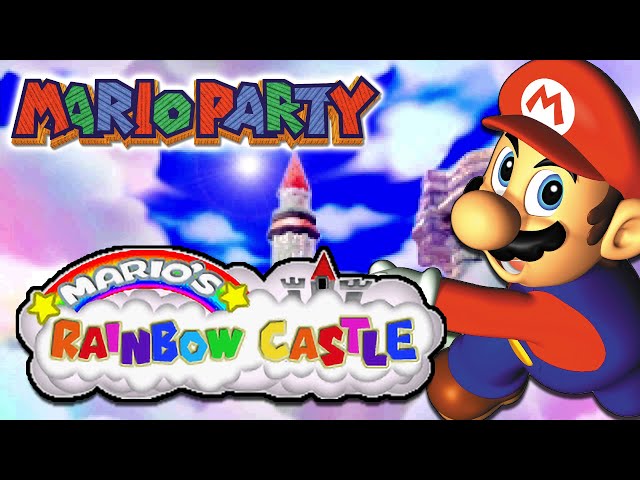 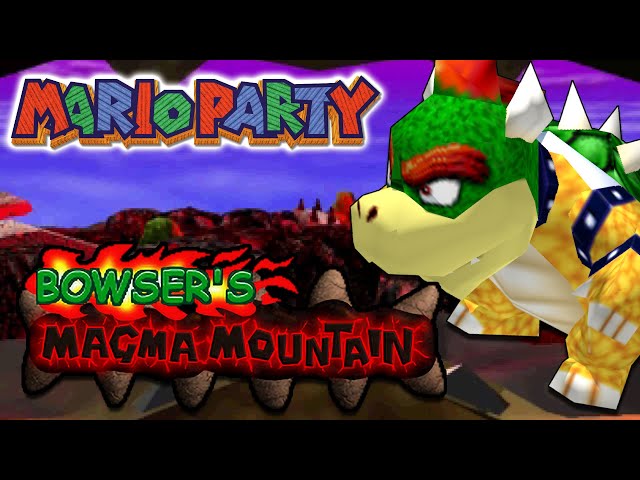 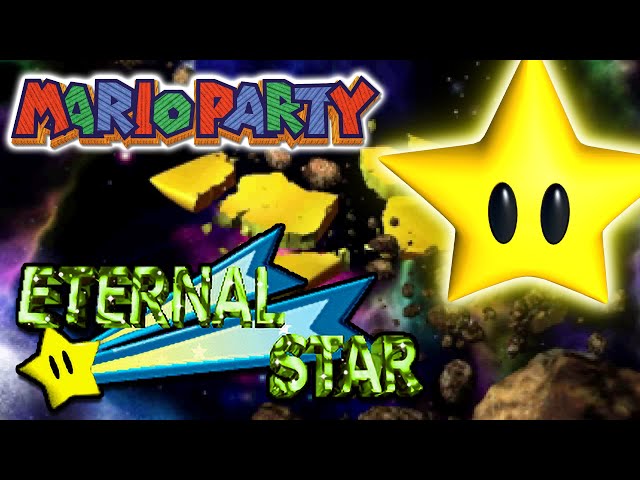 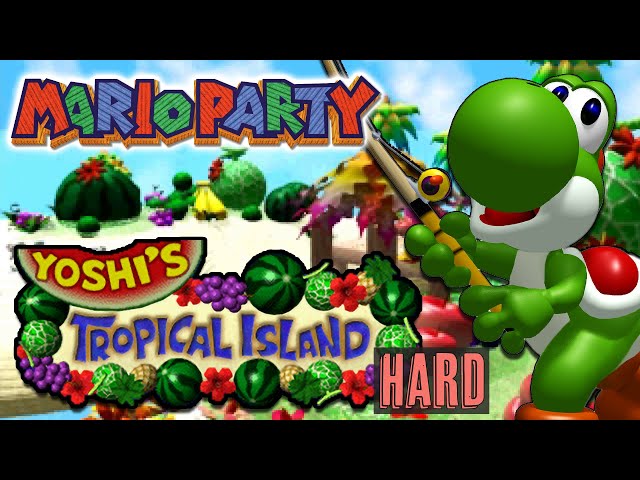 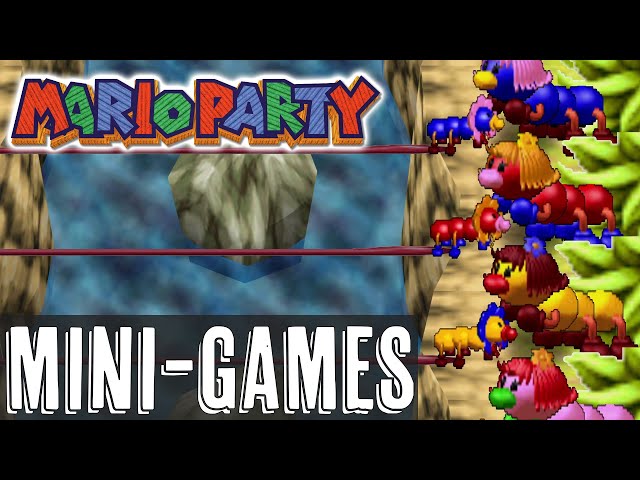 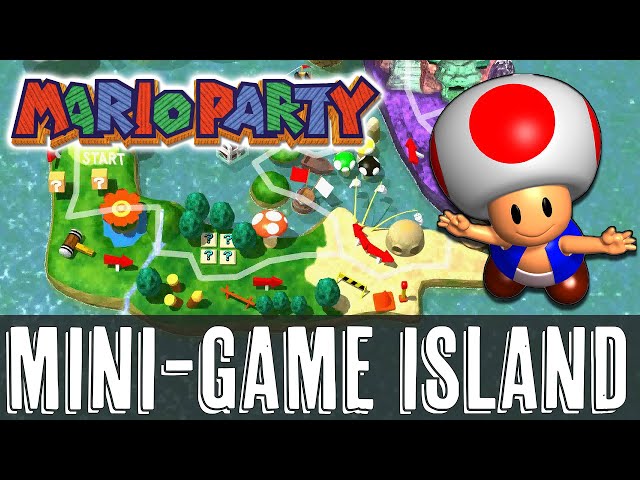 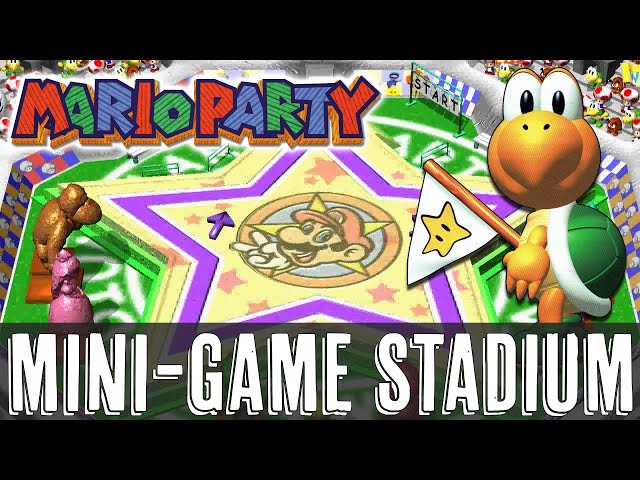 Summary: Mario and friends compete to become the Super Star. Do you have what it takes to find the stars and win the board?

Mario Party is a game where characters in the Mario universe travel on a board looking for starts and playing minigames. This is the first in the series. I actually never played this game when I was younger. Since it is the first Mario Party, it’s lacking many features the later ones have.

One of my favorite gamers, SlimKirby, has played through all the games. I recommend checking out his playthrough.

This game was played in RetroArch using the Mupen64Plus Next core. I am also using the widescreen mod created by gamemasterplc. There is, however, an issue with on Yoshi’s Tropical Island where the Thwomps won’t allow the player to pay coins to go to the other island. When choosing “pass,” the Thwomps tell the player “goodbye.” In addition to a freeze when landing on an happening space on Wario’s Battle Canyon.

Mario and his friends, Luigi, Peach, Yoshi, Wario, and Donkey Kong, are trying to determine who is the Super Star. There are multiple boards where the friends venture out to collect stars. The one who collects the most stars becomes the Super Star. Each stage has a special event for the victor of that stage.

Mario Party is a board game where characters roll a die and take turns moving on the board. Turn order is decided by a dice roll. The board consists of blue and red spaces that will add or subtract three coins from your total. There are minigame spaces for the person who lands on it to get additional coins. ‘?’ spaces (happening spaces) cause something mysterious to happen on the board. “!” spaces (chance time spaces) are random events where characters can steal, give, or even swap coins and stars with others. Bowser space forces the character to spin Bowser’s roulette of torture and, likely, lose coins. The max dice roll is ten, unless you land on a mushroom space where you get a chance to roll again, or get a poison mushroom and lose a turn.

A last five turn event will make the blue and red spaces worth twice as much. Koopa Troopa will predict who he thinks will be the winner. Koopa Troopa will give you 10 coins when passing by start, but 20 if it’s the last five turns. Boo also makes an appearance on the boards where he can steal coins from another player and give them to you, or you can pay 50 coins to steal a star from an opponent.

At the end of each round, a minigame is played. There are 4 player, 2 vs 2, and 1 vs 3 minigames. Depending on the space you land on, red or blue, will determine what game is played. If you don’t land on a blue or red space, your color will be determined randomly. If you win the minigame, you’ll usually get 10 coins. Some minigames are free for all games where everyone can collect coins. And others actually steal coins from the losers.

There are eight boards:

The game is quite old, but the graphics are still quite impressive. However, there is a difference between the board map and actual 3D areas. The board map is a low resolution image that is quite pixelated so it does not look so well at higher resolutions. Also, the screen is smaller for the actual board, making black borders appear around the picture. I’ve cropped out much of this with the emulator, but had to leave in some since it was cropping the rest of the game. The minigames and character models look good though when fully visible and not little chess pieces. The. N64 use to save on resources by making the characters lower resolution. It wasn’t noticeable on original hardware, but playing in high resolution shows just how bad the low-poly models are.

There is also a strange static effect on many of the 3D objects, like characters and certain minigame backgrounds, so I don’t know if this is an emulator issue or how it actually was since I couldn’t find anything about it online.

The music is phenomenal and catchy. Each board has a unique track, as well as many of the minigames having their own track. Even the character voices are represented well. There is, however, not an official soundtrack available for the game.