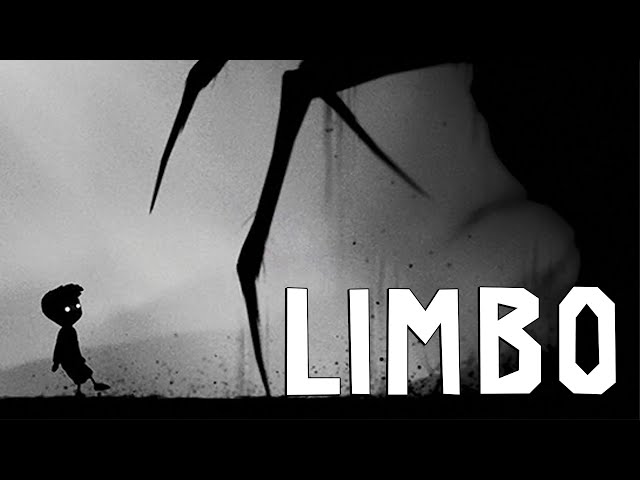 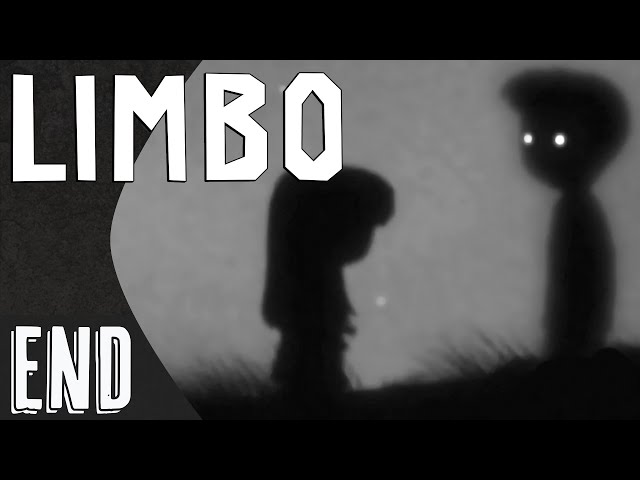 Summary: A young boy enter limbo to find his sister. But, he ends up finding much more.

I first heard of this game back when it first came out, and likely watched people play, though I don’t remember much. By the looks of it, the game looked interesting and not that hard…well I was very wrong.

There is no clear apparent story in the game. On the game page it says, “Uncertain of his sister’s fate, a boy enters LIMBO.” The game begins by the boy waking up in a forest. A spider begins to chase him, but he ends up killing it. Sometime later he stumbles upon a village where people are trying to kill him. An old factory lies under the town which is where he heads to next. At the end of all this, he’s back in a forest with his sister in front of him.

This is a puzzle game with platforming segments. Both increase with difficulty as the game progresses. It starts out pretty simple, but as time goes on there are traps and pits, timed puzzles, moving platforms and environments, electric floors, gravity switches and magnets (including timed), and gun turrets. There are even these weird parasite things that jump on the boy’s head that force him to move in one direction until hitting sunlight where he’s forced to go the other way. The only way to get rid of it is by feeding the parasite to these eating clapper things on the ceiling.

Throughout the game are scattered about ten eggs. Each of these are hidden in spots you wouldn’t normally look, and are essentially achievements. Collecting them all and then going back to a previous part of the game will unlock a door to the hardest segment. An almost completely pitch black gauntlet of various puzzles and traps. One of the hardest things is the moving saw blade that you have to gauge how close you are to it by sound alone.

Since the game is very difficult, I am glad the checkpoints are frequent. It saves every few screens, even in the middle of complex puzzles. Even though there are segments that are rage quit worthy, it saves frequent enough to make it easier for the player.

Everything is black and white. The style is actually really cool and I like the presentation. There is a noise filter applied to the screen that make it look a bit scary as well.

There isn’t much music in the game. It’s mostly ambient sounds like the forest, water, and mechanical noises. However, when music does play, it perfectly fits the tone of the game and is actually pretty good. A bit relaxing and even eerie at times.