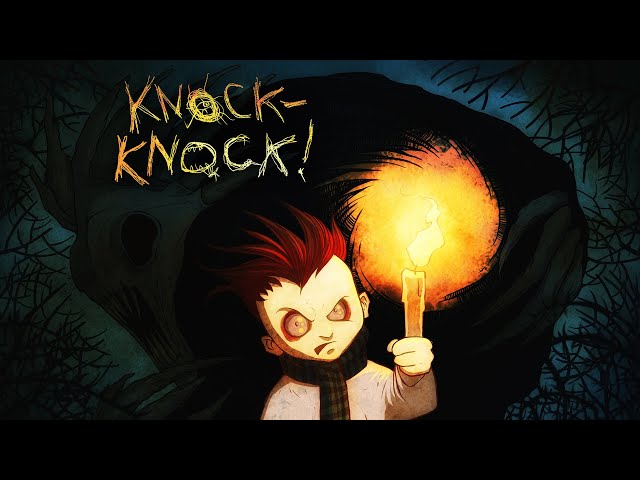 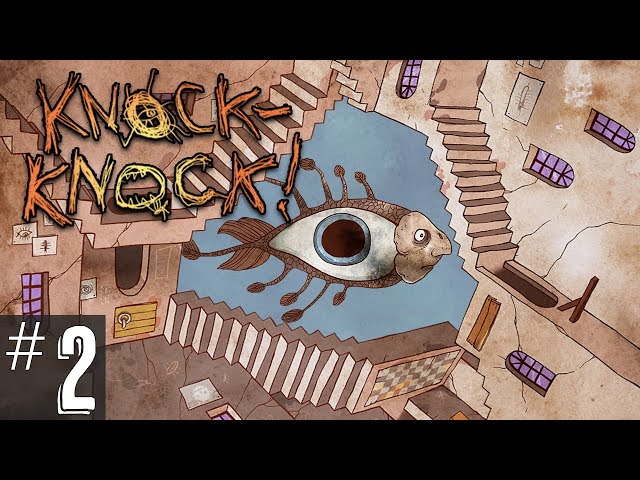 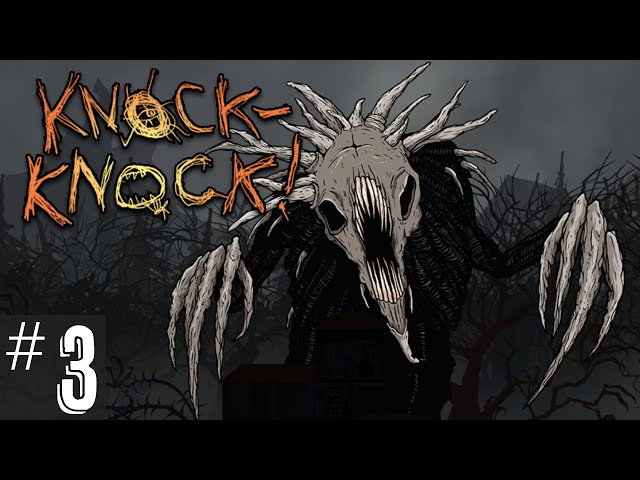 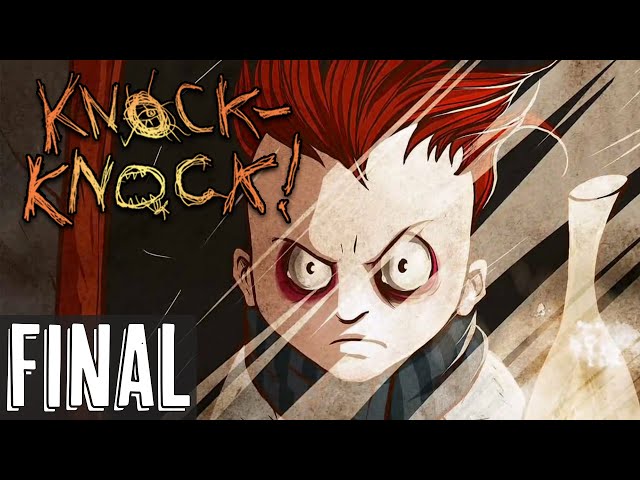 Summary: Knock-Knock is a horror game where you explore a home in the middle of the woods, avoiding spirits while trying to remember what is real and what isn't.

I first heard of this game may years ago around the time it first came out. I watched a playthrough, but do not remember much of any of it, so I decided to play it myself.

The game was quite entertaining and had some scary moments that startled me. One of the worst things is running into enemies and having your time get set back. This screwed me up many times.

The frustration came at the very end of the game when there was a time limit. I was unable to complete the game in this time limit, and thus never got the good ending.

It’s unknown what exactly is going on in Knock-Knock. You control an unnamed character who is a world-ologist and is unsure if they are awake or sleeping. They are having issues sleeping and see and hear things. They keep checking the lights and doors, and each room to make sure things are in their place, but they never are. You have nightmares when you’re awake, seeing and hearing things, and are finding pages of your journal which doesn’t make sense.

There is a story of a little girl, but there is not much information about this girl and who she is. Even when reading the journal, you get a pretty good idea, but it doesn’t explain the mental state of the character you play as. Rather, the problem could be that being in the woods all alone will drive one to insanity.

There are multiple endings, the ‘Game Over’ ending where the character goes insane and you have to replay the level. A bad ending, a good ending, and a very good ending. The time limit during the second half of the game, as well as the fragments of memories you collect, will determine what ending you get.

The controls are simple and easy. Move left, right, and up and down ladders, and turn on and off the light and hide. You move into each room, turning on the light, and staying still to see if there is anything that will appear when your eyes adjust.

As you progress through the rooms, spirits will appear that you will need to hide from. It’s important to let your eyes adjust in rooms to allow items to appear so you can hide from enemies.

Lights will go out, and you may not be able to turn them back on without fixing the lightbulb again. This may delay you from searching all the rooms and could allow for enemies to appear next to you.

To complete a level, you need to wait until sunrise. Time passes slowly, but you can speed it up by collecting clocks. Running into enemies will turn back the time, and if it goes back too far, you will need to restart the level over again. This can be extremely frustrating, especially when you are so close to completing the game. Additional, during the second half of the game, with the time limit bar at the top of the screen, it becomes very difficult to actually succeed on time.

I enjoy the art style. It has a cartoon look with sharp graphics. The cutscenes are not animated, but what look like a comic strip. The colors are a bit muted. But what do you expect for a horror game.

The knocking sound effects, the voices, the creepy sounds, are all impressive. They are unsettling, especially when the lights go out and you are hiding. There isn’t any voice acting, but rather the character mumbles and you have to read text.

As a horror game, the music is mostly ambient and behind the scenes. There aren’t many tracks that stand out or are memorable. There is a digital soundtrack available for purchase online.