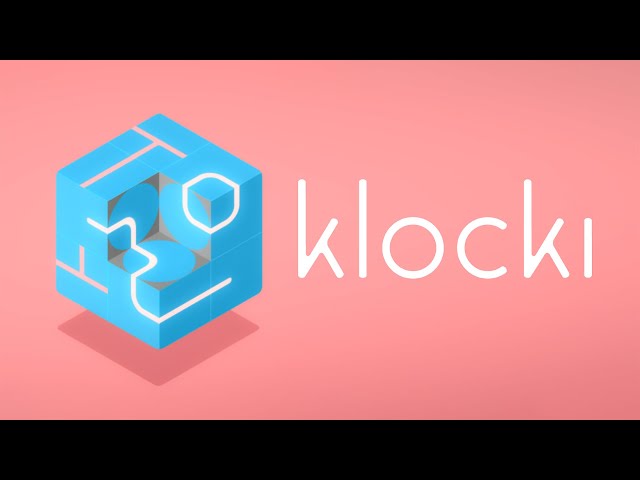 Summary: klocki is a puzzle game where you slide, rotate, and move blocks to make lines.

I first heard of klocki because it was free for a limited time on the Apple App Store. I downloaded it and found it relaxing and thought provoking.

The goal of klocki is to make lines by connecting them. Playing on mobile is as simple as rotating or swapping blocks with your finger. And on computer, just move your mouse to swap blocks.

There is no menu in the game. Boot it up and the game begins. Once you’ve completed all 82 levels, the puzzle starts back at the beginning.

When introducing a new mechanic, there are a few simple levels and then it get harder. Multiple mechanics are used in later levels making for a complex puzzle.

klocki has minimalistic graphics with simple colors and gradients. Once you complete a level, the lines light up and the puzzle zooms.

There is one music track that plays throughout the entire games. This ambient track is relaxing and puts you in the mood to solve puzzles. There are sound effects for moving and rotating blocks, as well as one for completing the level. You can listen to the official ambient track by Wojciech Wasiak on YouTube.