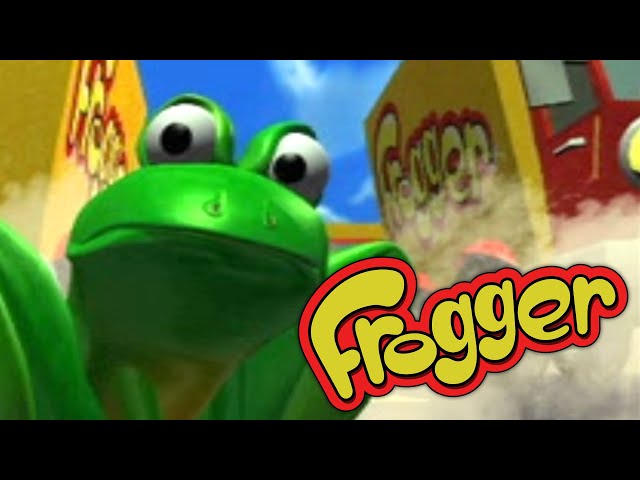 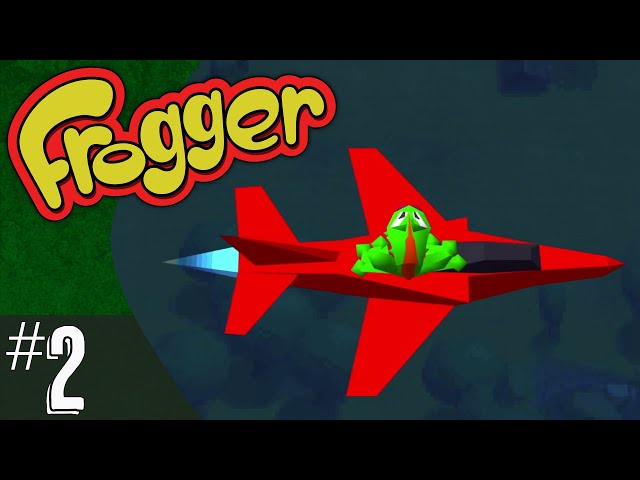 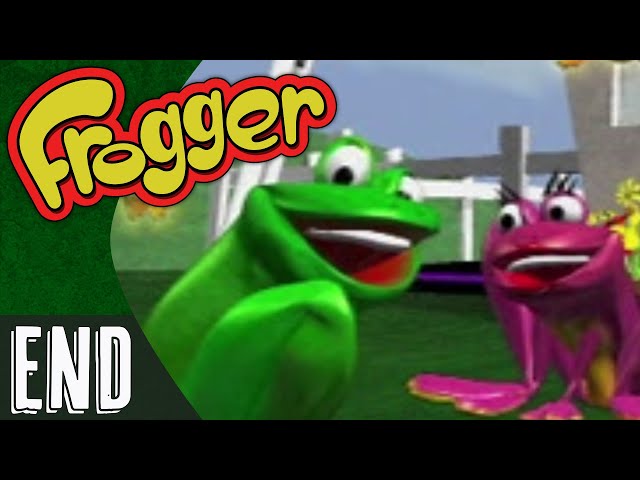 This was a game I played back when I was a child, but my gosh was it hard…and still is. It wasn’t really all that fun of a game from what I remember, mostly because of how difficult it was. But, I thought I’d pick it up again and settle the score once and for all.

“He’s Back!” isn’t the subtitle for the game, as it’s just called Frogger. But not to confuse it for other Frogger games, I used the subtitle as part of the game name.

There is also an online modding community called “Highway Frogs.”

This game was played using the PlayStation emulator, DuckStation. I increased the resolution with widescreen and PGXP on. Not sure if the PGXP setting is related, but on rare occurrences the game will freeze.

An evil ruler squished the last life out of Frogger. During the time Frogger was dead, 175 lost baby frogs lost their way. When Frogger is brought back, he must find these missing frogs and return them home. Frogger also has a girlfriend, Lily, who awaits his arrival back home. By collecting all the yellow/golden frogs, Frogger and his. family can leave the dangerous areas and return to the comfort of his home, allowing the frogs to play out in the back yard.

Like the classic arcade version, control Frogger on a grid from a top down perspective. The camera angle is small and zoomed in, or even completely messed up at times, making it hard to see what’s around you. Frogger can move in the grid, but can also perform a super hop to avoid obstacles, croak to find nearby frogs, and use his tongue to eat flies that give him extra points, or allow him to move faster, have a longer tongue, or see in dark areas.

There are nine worlds with various stages in each, sometimes just one or two, up to five, ranging in difficulty. Some levels even repeat with harder obstacles.

Each stage has five frogs for Frogger to find within a time limit per life. The time limit can make it unreasonable at times, like on one particular sky level where you must consume flies to gain time. There is also one level per world that has a yellow/golden frog that can unlock the true ending on the last stage. Collecting any frog besides the rare one send Frogger back to the beginning to go through the same obstacles again and again.

Frogger has limited lives, and if you’re bad at this game like I am, you’ll lose them all rather quickly. Fortunately, there is an unlimited lives cheat code available. But this will not stop you from dying on extremely difficult levels such as the one desert level…

The graphics are mediocre, but nothing spectacular. The character models and environments are just ok. Nothing that really stands out, except maybe it’s colorful, each model being one color, and kinda blocky.

The music is pretty good, though a soundtrack does not exist for the game. There isn’t anything memorable with the music, but it’s not bad either.