Duncan and the Wisp 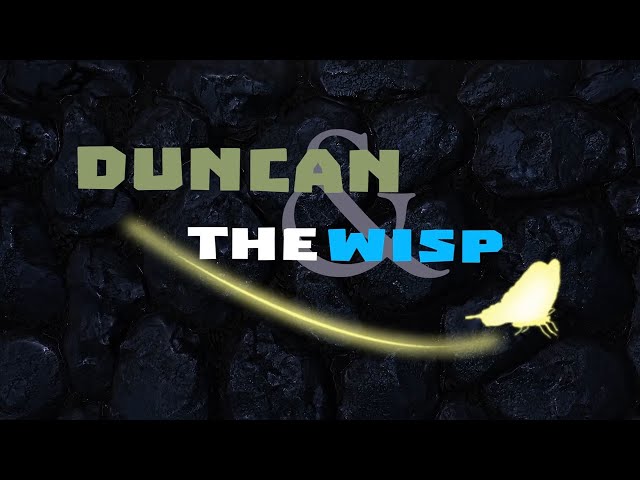 Summary: Duncan and the Wisp follows the story of Duncan who is the chosen one and finds the Staff of the Ancients. He finds various elements to enhance his staff.

My sister created the logo for the game, the custom mouse cursor (not shown in my video), the dialogue for the villagers (not shown in my video), elemental projectiles (fire, ice, and wind), summon effects (particles, butterflies, etc.), the concept of the wind dungeon (wind blowing and freezing lake), and plenty of other things that had to be taken out (breakable enemy spawn points and kick mechanic).

The game it is a bit like the Zelda games, and the Wisp is inspired by Navi from the Legend of Zelda.

There were a few bugs in the game that caused me to have to reload, but nothing that prevented me from completing it.

It was created using Unity, and despite its appearance, is a graphic intensive game. To get it to run properly, I had to force the Unity settings panel before the game (using the command -show-screen-selector). From there I could make it run in windowed mode which helped the performance. The resolution I kept at 1920×1080 and ‘Ultra’ graphic settings. The most demanding part are the lights.

I kept referring to the playable character as Roostah because of my cute rat friend. 🐀

Duncan and the Wisp follows the story of Duncan who is the chosen one to vanquish the shadow. He finds the Staff of the Ancients and various elements to enhance it. Going through the earth, fire, ice, and wind realms he must gather the four elements to defeat the shadow. What will come after the shadow is defeated though? And will there be a sequel? 🤔

Duncan and the Wisp plays using mouse and keyboard controls. I mapped it to a controller using a program called antimicro. This is primarily because I’m using an Apple Magic mouse which does not have a middle button, which is essential to summon elements. I did misconfigure it initially, but got it right and the summons worked well.

To control Duncan, you point and click to where you want him to move. Combat is also the same with controls. There are physical attacks with your staff which do minor damage to enemies. But as your staff upgrades, you unlock elemental attacks, which uses mana. There is a non-elemental energy projectile attack, earth elemental rock attack that hits all enemies in front of you, a fire attack that puts enemies on fire, an ice attack that freezes clusters of enemies, and a wind attack that pushes enemies back. When you health is low, you can use an elemental summon to cause massive amounts of damage to nearby enemies. My favorite is the fire which seems to do the most damage.

You can also heal yourself and dash using your mana. While your mana regenerates, you have to be careful not to use too much when in the middle of combat and not be able to heal yourself.

There are a few enemies in the game. The basic enemies are the skeletons which are easy to defeat. But there are also elemental guardians in each of the realms which have a strength and weakness. Each realm has a boss elemental which has far more health than the minions.

The graphics are amazing and beautiful, especially the effects. My personal favorite area is the fire realm because the lava, red crystals, and ground all match so well and give you the feeling of being in a volcano, trying to burn rat feet. 😁 The village is also nice, which I unfortunately didn’t explore all of (I also didn’t know you could talk to the NPCs).

Music in the game is from a royalty free audio library and was not composed by anyone who worked on the game. Unfortunately I got a copyright claim on YouTube because of this. Regardless, the music is pretty good and fits the theme of the dungeons and the bosses. The music runs a bit too quiet compared to the sound effects which can be extremely loud when there are a lot of enemies on screen. 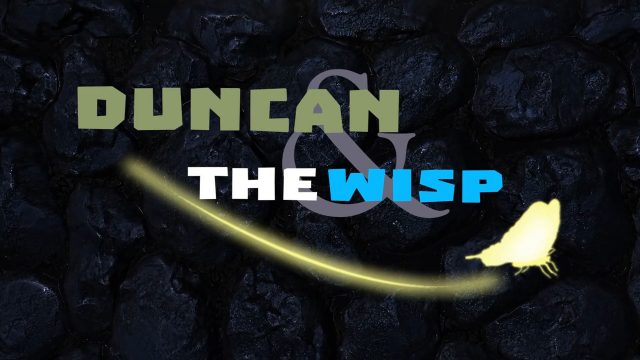