DreadOut: Keepers of the Dark 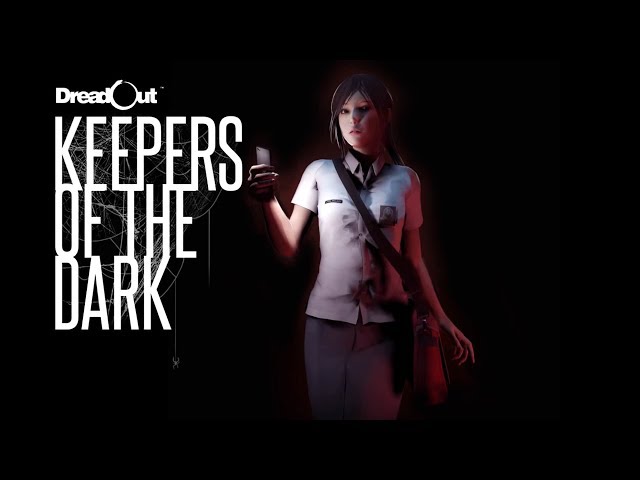 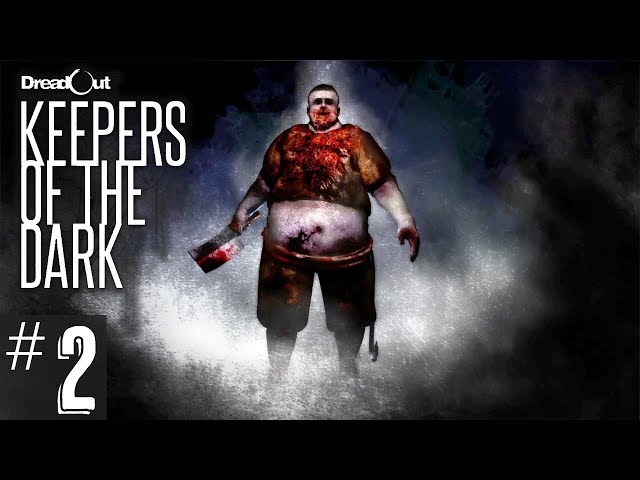 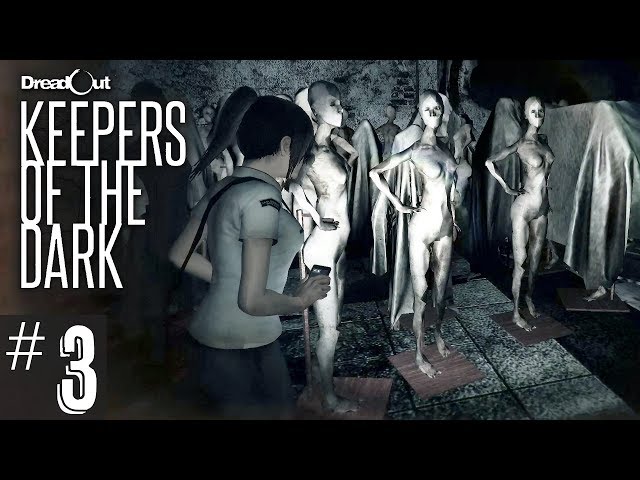 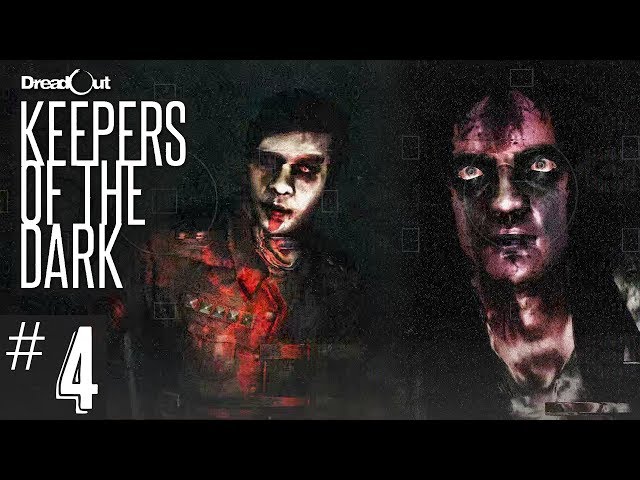 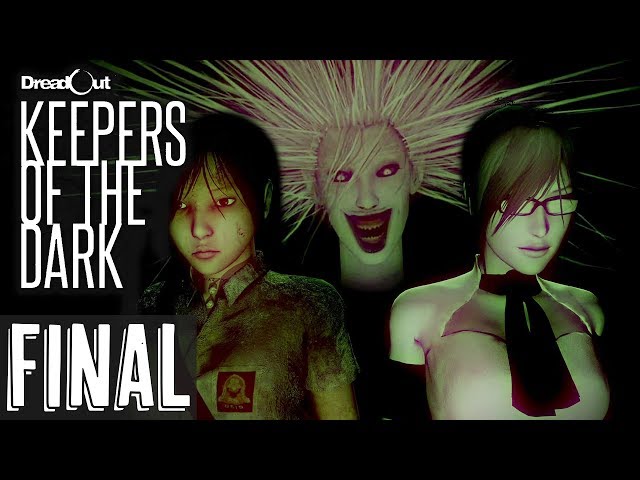 Summary: DreadOut: Keepers of the Dark is a horror game that is a continuation of the original. Linda finds herself in The Mirror Realm with eight doors.

I loved the original DreadOut game, so I had to play the (sequel?). It’s not really a sequel, but a small expansion of the first game.

I actually really enjoyed Keepers of the Dark due to the nature of being unable to miss anything (I dislike missing stuff). There were no major puzzles in this game, except for the doll at the end that said I couldn’t pick it up, but then suddenly could pick it up not long after.

Some of the ghosts, however, were tedious, primarily the second one I did, the ghost horse. That was the absolute worst one. And on top of that, the horses multiplied about halfway through the fight.

Overall it’s a great game, different from the first and may not have as much story, but a great addition to the series nonetheless.

Keepers of the Dark is a small expansion to DreadOut where you control Linda in The Mirror Realm. There are eight doors and behind each one is an area. A few of these areas are new, but others are from the original DreadOut. Different ghosts are behind each door and you have different tactics to take them out. Unlike the original DreadOut, there is no linear path through the game. Simply pick a door and explore it. If you miss something, you can always go back.

The mechanics are the same as the original DreadOut. The only difference is that you are in a main hub where you can go to eight different rooms. You choose the rooms to go into, and while some you cannot complete without doing others, you can still complete them in almost any order you desire.

After you defeat each spirit, you get a detailed background about it, which is quite thorough. I really enjoyed reading about all the different spirits and knowing their backstory.

The graphics are the same as the original DreadOut. There are no differences. Characters look great, some textures have jagged edges, but overall great graphics. Also much like the original, you should have Vsync enabled, which doesn’t save between sessions. So, you have to disable it and reenable it each time.

There are a few songs in the game, but unlike the first one, there isn’t much when it comes to music. My favorite track, Gloomy Sunday by Sarasvati, still only slightly appears during the title screen, and nowhere else.