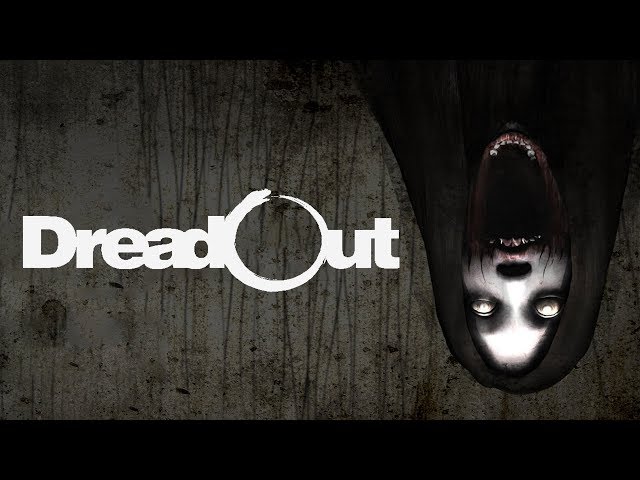 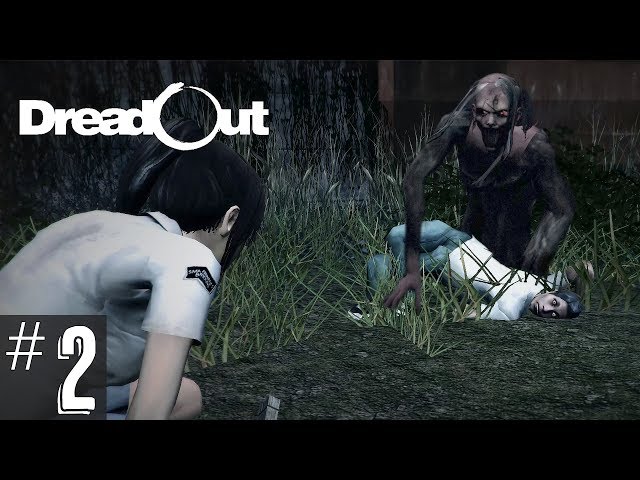 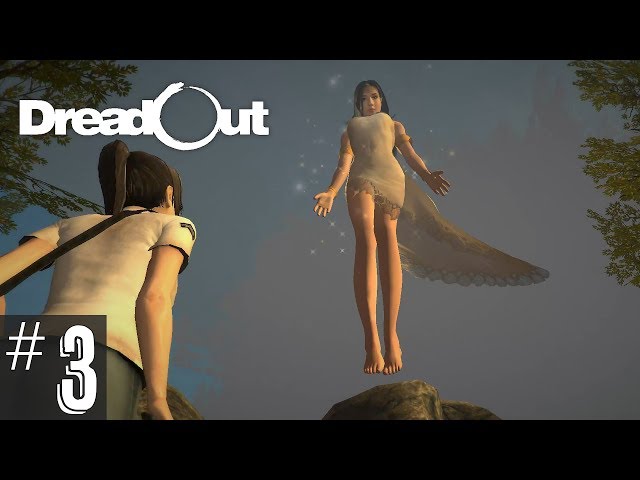 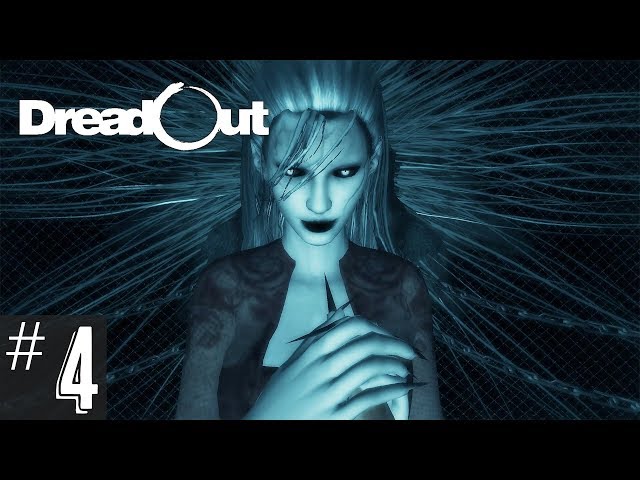 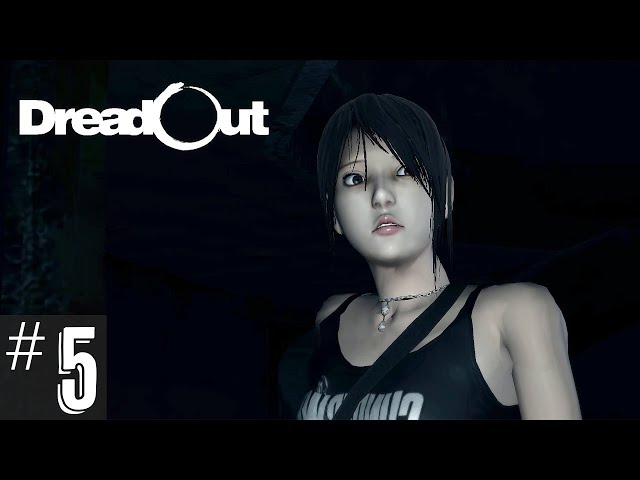 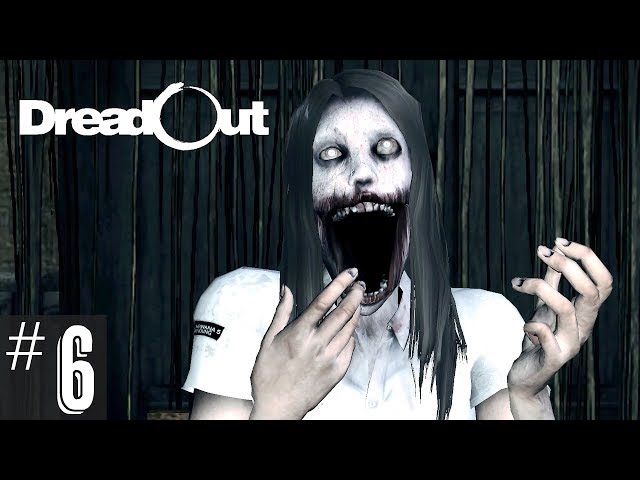 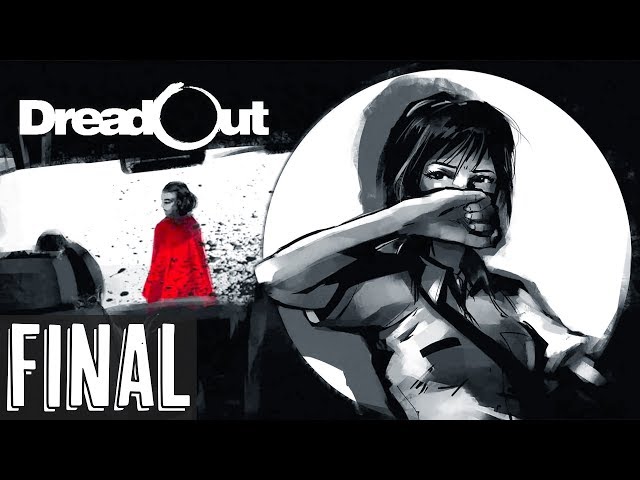 Summary: DreadOut is a horror game where you play as a school girl named Linda. Your class has been stranded and you find an old, abandoned school with a mysterious lady in red.

I did not watch a playthrough prior to playing because I wanted to go in blind, and it was worth it since I enjoyed trying to figure out the puzzles (although some were difficult).

My favorite moment was when Doni / Donny (spelled differently in the game) begins chasing us. Wow, that was an intense moment. But it was followed by one of the worst moments, the beautiful garden. Don’t get me wrong, it looks nice, but the one puzzle with having to take a flash of the bushes really upset me. It was too difficult to figure out.

During my first playthrough, I had no idea about the hidden stuff if you don’t enter the school right away. So, I got this during my second run.

Overall though, I immensely enjoyed this game. Even though it is short, and you can get through it in about an hour if you know what you are doing, I still recommend it.

Also check out my playthrough of the sequel, DreadOut: Keepers of the Dark.

Linda and her class make a wrong turn and end up in an abandoned town. They find a school where they become separated. Act one takes place solely in the school, which I personally find a bit stale since you are constantly going back and forth, without a map. I got lost in this area without any idea what to do.

Fortunately, act two changes the scenery and you explore more areas outside the school. As you explore, you find out about the lady in red. Who is she and why is she here?

The game has two different endings, but one of them has a bonus piece depending on the choice you make with Suzie the Doll.

Controlling Linda is fairly easy. The controls are pretty good without much issues. If you’ve ever played the Fatal Frame series, you understand the main mechanics because you have to take photos of ghosts with your phone’s camera. Once you do, and they are destroyed, you get a Ghostpedia update with their entry. You need to look at your journal in case you are lost because sometimes there will be hints.

Sometimes your camera will also be able to reveal hints in the environment. There are things that may only be visible to you when looking through the camera, like some of the ghosts.

Graphics look good, but even at high resolutions, some edges are jagged. However, it still looks quite impressive. The enemies are quite terrifying. The first enemy you encounter in the school is the pig man (Babi Ngepet) which is scary looking as he chases you through the halls.

Furthermore, there is an issue with Vsync in the options saving. It is recommended to enabled this because without it, the game will run at a very high frame rate and will cause the NPCs to move slowly. Every time you load up the game you need to disable it and reenable it for the setting to take effect during that session.

For a horror game, you can expect strange sounds and ambient music. Sometimes when you are stationary, you’ll hear strange sounds that trick you into thinking something is there, but it’s actually just the background track. Music is scarce, and mostly plays during cutscenes. There are numerous copyrighted songs in the game. My personal favorite track is Gloomy Sunday by Sarasvati. I first heard the soundtrack before I played the game, and when I got to that track, I was like, “Woah, creepy!” Unfortunately, it doesn’t even play in the game. You only hear a little bit during the main menu.

You can get the soundtrack and manga on Steam.