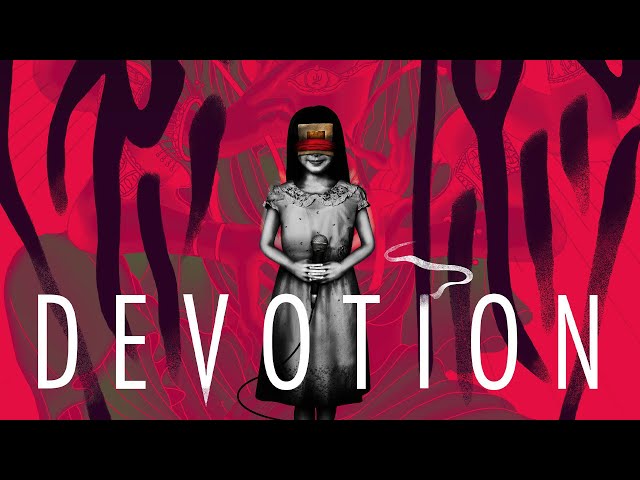 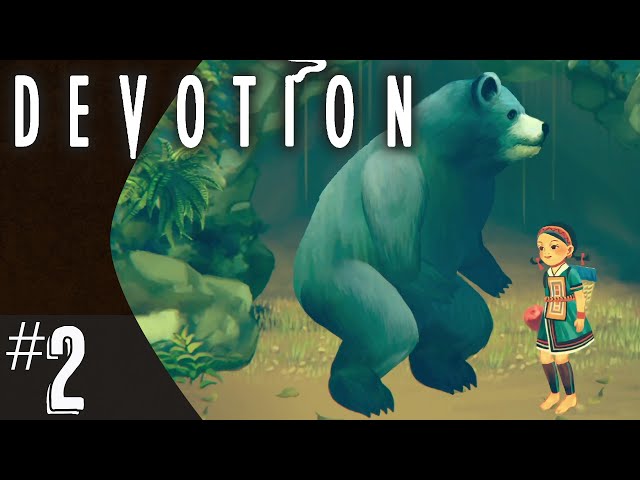 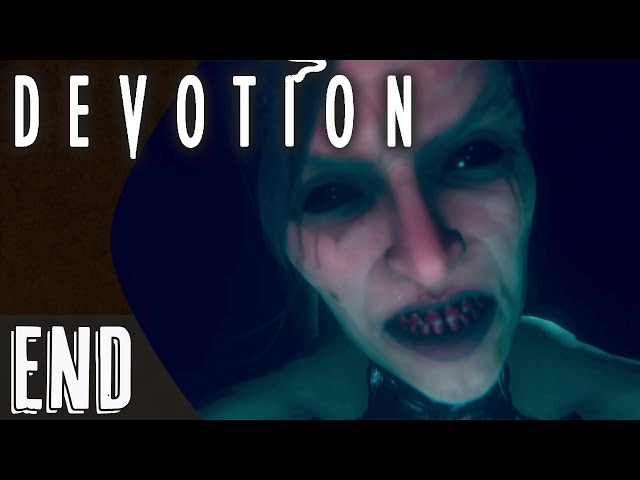 Summary: Feng Yu traverses through the 1980's to see what happened to his daughter, Mei Shin, and her mysterious illness.

I’ve heard of the developers of this game with their other popular title, “Detention.” However, I’ve never played this one, and it’s really good. It is in Chinese with subtitles. There is also some controversy surrounding this game. It had initially received positive reviews on Steam, but Chinese users found a talisman with the words “Xi Jinping Winnie the Pooh” (general secretary of the Communist Chinese Party) and “your mother is a moron” on it. Tons of negative reviews came in and made it mostly negative. The developer replaced the talisman with “Happy New Year” and then later removed it entirely and released it independently on their store.

A screenwriter named Feng Yu travels through time (in the 1980’s), reliving the past and putting together memories of his wife, Li Fang – a retired singer, and daughter, Mei Shin – an aspiring child singer. His daughter was found to have a mysterious illness which impacted her career.

There are paper dolls that inhabit each time period that reenacts the events of that day. Each one holds memories of the past.

Feng Yu also followed the teachings of an ancient deity known as Cigu Guanyin who could help cure his daughter. His wife, Li Fang, quit her job and devoted time to the family, but financial troubles arose. Tension between the two become so high that Li Fang left.

The exam comes back on Mei Shin, showing nothing physically wrong with her. The doctor suggests sending her to a psychologist, which he doesn’t want to do. He instead relied upon Mentor Heuh who follows Cigu Guanyin to help him save his daughter. He performs a dark ritual, ripping out his eyes, tongue, and giving up his blood, to get the evil spirits out of Mei Shin.

Afterwards, Heuh tells him to submerge his daughter in the bathtub with rice wine and a banded krait (snake) for seven days, which ends up killing her. At the end, he is alone in his apartment watching static on television.

The game controls in first person and the character must find various objects from the past and place them in the appropriate position to unlock the story. This is where the puzzle aspect comes into play since there are various objects that have to be found and put in their proper location.

There are some jump scares in the game, but not much. There are mostly creepy moments where the paper dolls will turn and look at you, or other weird things happening that cannot be explained.

I really liked the storybook part where the game mechanics completely change and turn into a 2D side scroller. It’s a nice break away from the scary main game and instead provide insight into the child’s world as she seeks out to find medicine for her father.

The graphics look amazing. The lighting, textures, and models are really well done. It is visually appealing and makes it all the more scarier due to the lighting effects and such. It is quite graphic intensive, which is why I turned down the ambient occlusion and disabled the motion blur. There was a graphical glitch in the second apartment with some weird texture in the wall. No idea what caused it and why it gets worse when motion blur and anti-aliasing is off.

The atmosphere is really good. The ambient sounds and music fit the game perfectly, and the sound design makes it even scarier. You’ll hear something in the next room, and not want to go and see what it is because it’s that creepy.