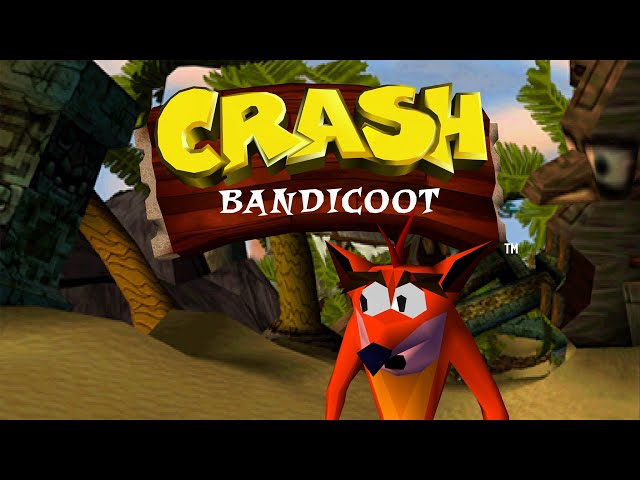 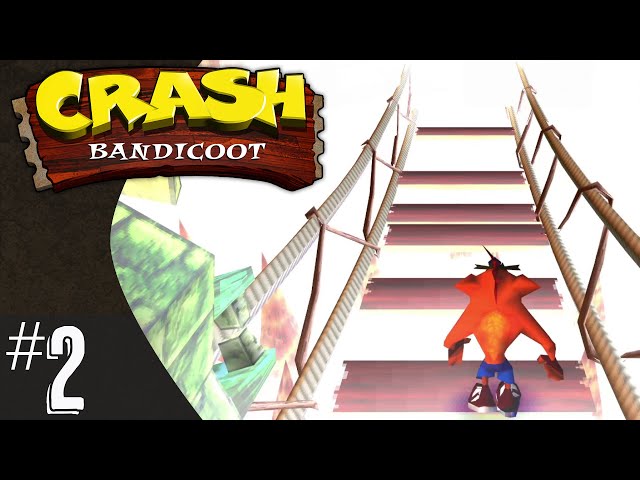 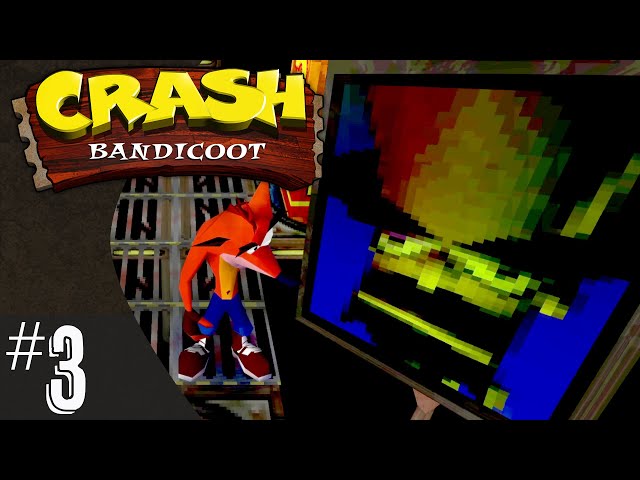 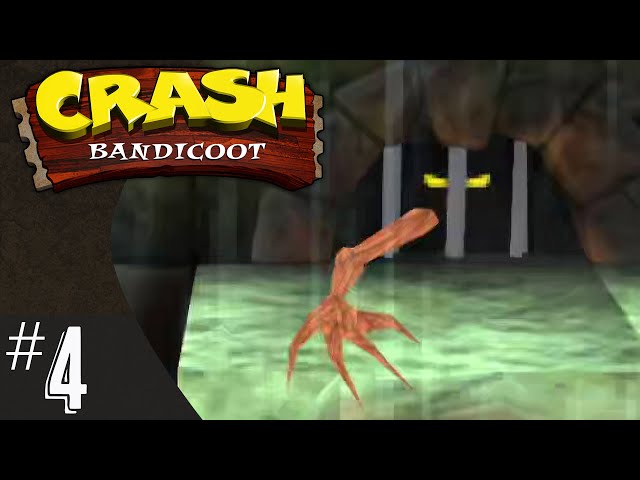 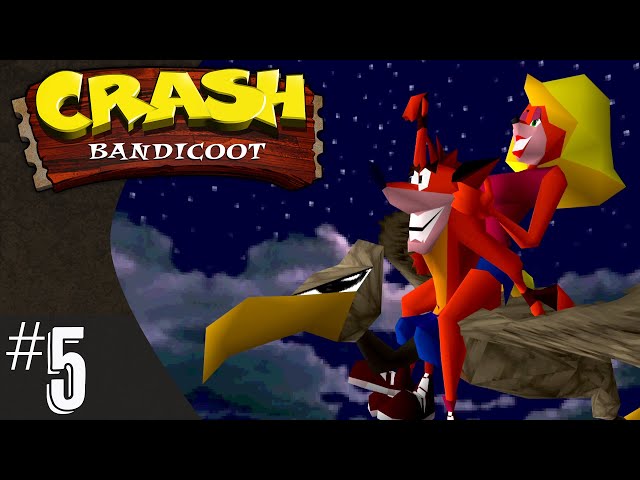 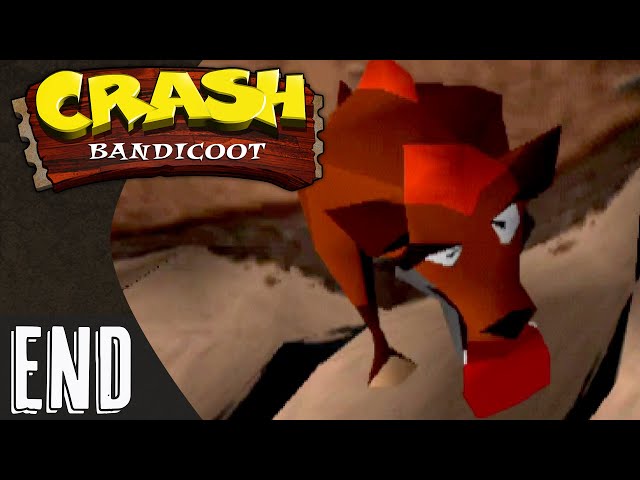 Summary: Crash is on the run after Dr. Cortex's experiment went wrong and he must save Cortex's next test subject, Tawna.

This is an insanely difficult game, and I tried my best back when I was a kid and there was no chance for me to beat it. They made it so hard, save points sparse, and to get 100% is near impossible. Regardless, I replayed it to finally beat it!

This game was played using the PlayStation emulator, DuckStation. I increased the resolution with PGXP on. Widescreen will not work too well in this game because the game is optimized really well to maximize culling, meaning everything off screen from the 4:3 viewing angle is not rendered.

Crash is a test subject by Dr. Neo Cortex and his assistant, Dr. Nitrus Brio on an Australian archipelago. Cortex is experimenting on the animals to mutate them with superhuman strength and intelligence. However, when experimenting on Crash, the experimental device Cortex uses, the Cortex Vortex, backfires and rejects Crash.

Crash then escapes, falling to the ocean where he must make his way back to Cortex’s castle to rescue Tawna, a female bandicoot that is being used in place of Crash. A spirit guardian named Aku Aku helps Crash with his task since he wants Cortex off the island.

Crash travels through many different areas, fighting various enemies and Cortex’s henchmen. When finally confronting Cortex, he defeats him and rescues Tawna as they escape together. By getting all the gems, Crash and Tawna escape on a bird.

Crash Bandicoot is a platform game that changes from 3D to 2D depending on the area. There are various kinds of levels, such as the standard back facing camera levels, but also some front facing ones, and even some semi-auto-scroller level.

Within each level are boxes, and to complete the game 100%, Crash must destroy all boxes, including TNT crates that explode after 3 seconds when he jumps on them. By getting all the crates, Crash can get a gem. There are 20 clear gems that unlock the bridge at the very end of the game for the second ending. But there is a green, orange, blue, red, purple, and yellow gem. These colored gems unlock floating platforms on various other levels to get boxes that were previously inaccessible.

Crash can also collect Wumpa fruit which can give him an extra life when getting 100. Additionally, a mask of Aku Aku can be found in crates and give Crash an extra hit. When collecting three of them, Crash becomes invincible for a brief period of time.

There are various tokens in boxes as well that can grant Crash access to a bonus stage. There are Tawna, Nitrus Brio, and Neo Cortex tokens in a levels (not all of them). The difficulty of these levels is also substantially harder than the main level, and the boxes in these levels do not count towards the total at the end (unlike the HD remake). The Tawna stages allow Crash to save the game when completing them, otherwise the password system is used. Saving can also be done when getting gems and keys.

This game is difficult. It’s so hard that I didn’t even come close to beating it when I was younger. Getting perfects on certain stages, getting every crate, and beating the bosses was just too much. I don’t remember how far I made it originally, but know it wasn’t too far.

The environments look amazing and are well textured and modeled. The jungle levels have the best ascetics, but the lab levels still look great. Overall a great looking game for the time.

The music is pretty good in this game. Each level has a unique track, and really fits the environment. Jungle levels have a jungle vibe, and lab levels have a metallic sounding vibe. Aku Aku has the best sounds though. 😏