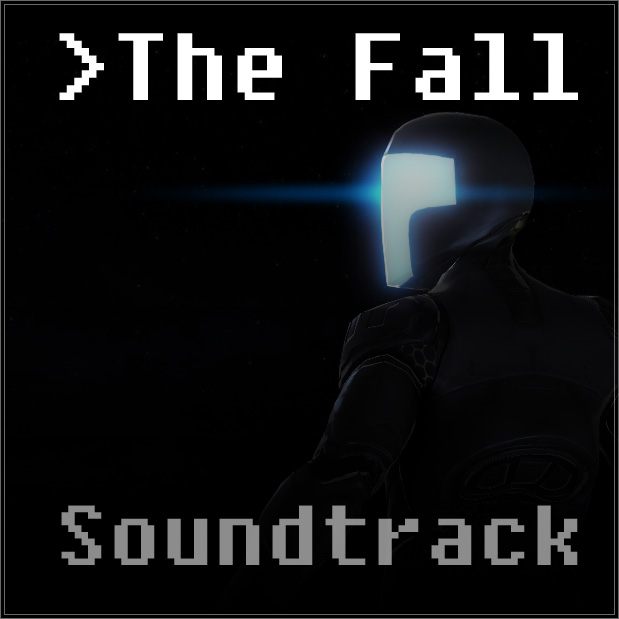 Summary: The Fall Soundtrack is an ambient music album from the game, The Fall, available on Steam.

The Fall soundtrack mostly consists of ambient and atmospheric music. Some of the tracks are extremely short, but overall the album is quite short. Since the music is ambient, the music blends nicely, but also sounds quite similar. It is a relaxing album, so I like the tracks.