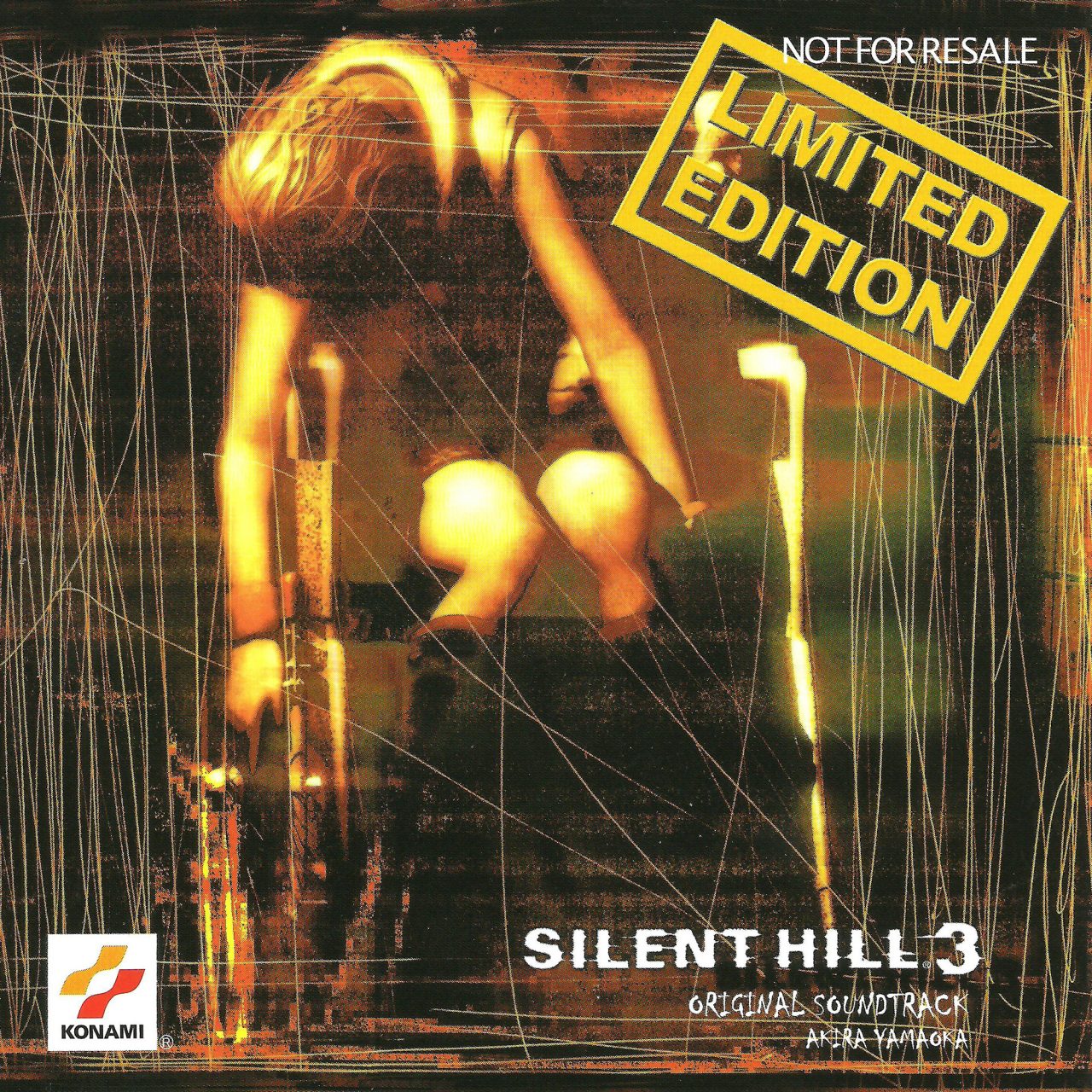 Summary: The Silent Hill 3 Original Soundtrack Limited Edition is a promotional CD that was given away at press events.

This is a promotional CD that was given away at press events in Europe, as well as at Gamers Day in San Francisco, California. It consists of four tracks, two of which are vocal tracks. The other two are slightly different from the album release. “Breeze – in Monochrome Night” does not have the intro and is missing the dialogue at the end of the track. And “Dance With Night Wind” is missing the dialogue at the end.