Summary: The DeathSpank Soundtrack consists of seven tracks from the video games DeathSpank: Orphans of Justice & DeathSpank: Thongs of Virtue.

The DeathSpank soundtrack is rare, since it can no longer be downloaded. It was originally available for free on the official website, in both MP3 and FLAC format. However, the Wayback Machine only has the MP3 version cached. As a lover of lossless music, I am upset that I’ll never have it.

The first track on the soundtrack, “I Am DeathSpank” is shortened and ends before a full loop. I extracted the original from the game and have the full version. 😉

My personal favorite tracks are: 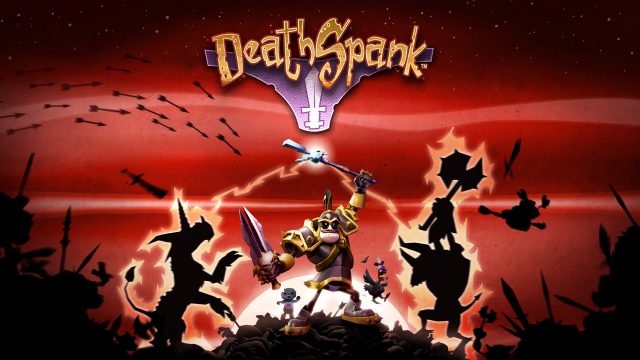