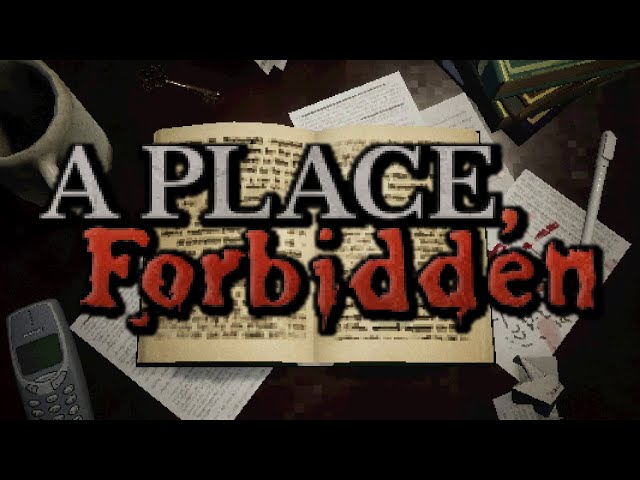 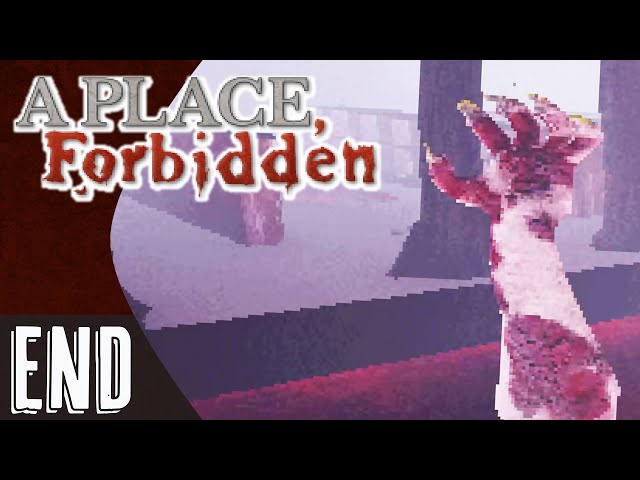 Summary: Explore the Library of Ouroboros and see what mysteries await.

This game was initially on the Haunted PS1 Demo Disc 2020. It was a game focused on reading books in an old abandoned library. The puzzles were quite difficult, but it made me wonder what exactly was going on. It was released as a full game, for free, so I thought I’d try it out. The demo is actually in the full version under ‘extras’ labeled prologue.

Explore the ancient library known as the Library of the Ouroboros. This library holds secret ancient knowledge and secrets that is beyond human comprehension. It’s almost like a dream like state since everyone who dreams about the library ends up getting sucked into it, suddenly.

The main character, Bernard, finds himself in the library after he suddenly woke up in it. He uncovers a story about a student who was dreaming about the library, to which the teacher did the same and ended up in the library. Is it all a dream or does the library actually exist?

He later discovers that the Librarian is a non-human creature with knowledge beyond human comprehension. For each person that enters the library, and fails his tests, are met with a terrible fate – they are killed, their bodies put in a tombstone outside the library, and their soul and flesh become the library itself (the books, walls, everything).

There are two endings. The first is the standard ending where Bernard is met with the fate as everyone else. But the good ending is finding all the forbidden knowledge and deciphering its meaning. Then the Librarian is happy and Bernard joins the cult with the knowledge he was seeking.

Explore the library from a first-person point of view. There is a lot of reading to understand the story, and difficult puzzles that are quite vague from the reading material. What’s good about the full game is that it highlights the parts of the text that are important.

There are also forbidden knowledge blocks to find (which unlock the true ending), as well as tiny books (which unlock an achievement).

It looks like a PS1 game with jagged edges. This is the intended look since it resembles an old PS1 game. There is, however, nothing that stands out about the graphics. It’s mostly muted and dull colors. Even though it’s not graphic intensive, there are massive slowdowns during some parts, running at half the frame rate, without even maxing out the GPU.

There isn’t much music in the game. It’s mostly ambience. The sound is rather quiet too, so increasing the volume is necessary.